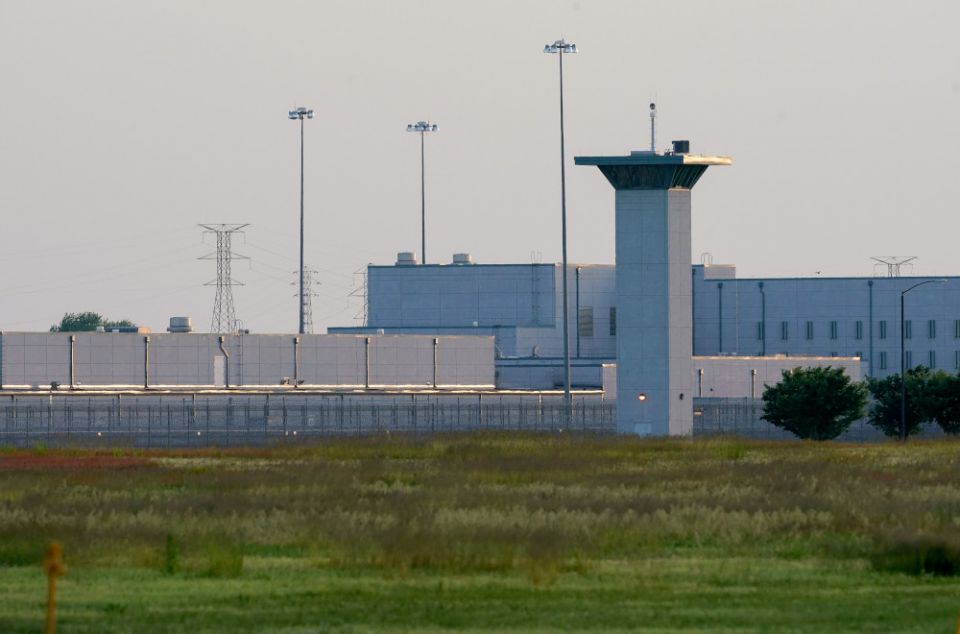 The sun sets on the Federal Corrections Complex in Terre Haute, Ind., May 22, 2019, where Brandon Bernard, who was on death row after he took part in a 1999 double murder in Texas at age 18, died by lethal injection Dec. 10, 2020, despite eleventh-hour attempts for court intervention. (CNS/Reuters/Bryan Woolston)

Washington — Calling the Dec. 10 federal execution of Brandon Bernard an injustice carried out by the country's criminal justice system, Sr. Helen Prejean urged Americans to speak up to stop a series of upcoming executions in the final weeks of the Trump administration.

The longtime activist against the death penalty also accused President Donald Trump's administration of acting like a "wrecking ball" against human life in administering the death penalty to demonstrate a strong stance against crime.

Her comments came during a livestreamed program produced by The Appeal, a journalism project of The Justice Collaborative.

Bernard, 40, was executed an hour after the U.S. Supreme Court rejected his request for a stay. He was the ninth federal death-row inmate to be executed since July after the government said in July 2019 it would resume the practice after a 17-year hiatus.

The states collectively have executed seven people in 2020, none since July. In 2019, 22 people were executed in the states.

A member of the Sisters of St. Joseph of Medaille, Prejean said she spoke with Bernard Dec. 9 and that he was "spiritually poised" to accept his fate should last-minute legal appeals to block the execution fail.

"'Brandon, if you die along with all these others, perhaps you can help wake up the American people. Your death could be redemptive, that we can shut down the death penalty across the nation because people see how the deaths are happening,'" Prejean said she told Bernard.

She repeated her long-standing call for the death penalty to be abolished at the federal and state levels.

Rep. Ayanna Pressley, D-Massachusetts, appeared on the program with Prejean. The congresswoman, who is Black, decried how the death penalty is disproportionately being carried out against poor people and people of color. Bernard was Black.

Pressley described legislation she has introduced to block federal executions. She planned to introduce the same measure when the new Congress convenes in January.

Both women expressed concern that Bernard was a victim of government misconduct during his trial for murdering two youth ministers in an isolated area of the Fort Hood, Texas, military base because they said evidence was withheld that would have prevented the death penalty from being imposed.

Bernard and co-defendant Christopher Vialva, 40, who also is Black, were convicted in 2000 of the murders that took place the previous year. Bernard was 18 and Vialva was 19 at the time of the crime. 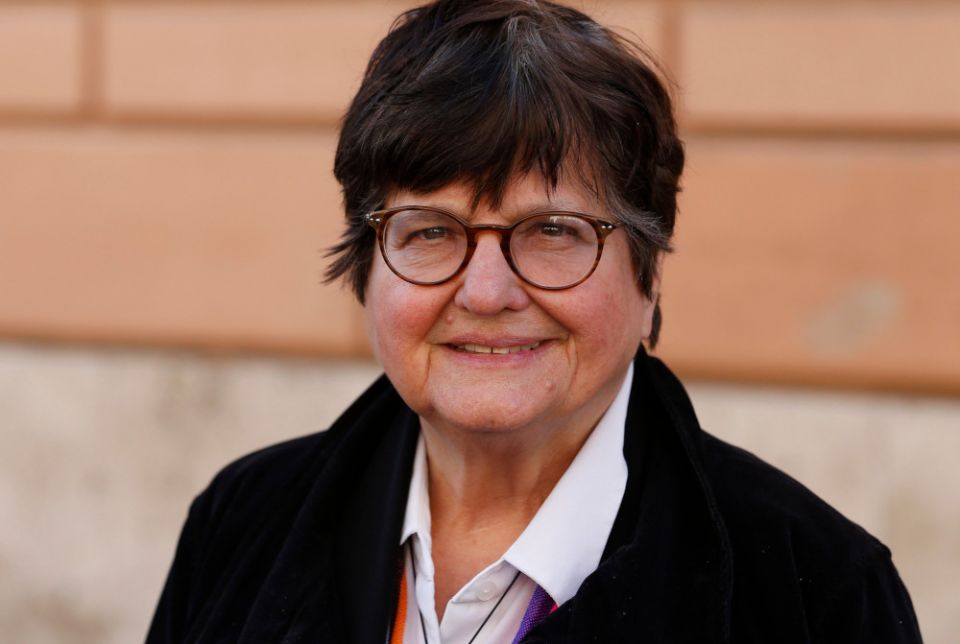 Sr. Helen Prejean, a Sister of St. Joseph of Medaille, who has worked in prison ministry and against the death penalty for decades, is seen in this 2016 file photo. (CNS/Paul Haring)

Vialva was executed in September.

Bernard's attorneys, Robert C. Owen and John Carpenter, expressed "righteous anger and deep sadness over the actions of the federal government in taking his life."

Admitting that Bernard made "a terrible mistake," they said he did not kill the youth ministers and that "he never stopped feeling shame and profound remorse for his actions."

The attorneys said Bernard was placed on death row because of "egregious government misconduct in concealing evidence and misleading the jury, which the courts refused to remedy."

Five jurors who sentenced Bernard to death have said they no longer supported the verdict. In addition, the lead appellate prosecutor in the case had called on Trump to commute Bernard's sentence to life in prison without parole.

Prejean said she hoped that President-elect Joe Biden, once he takes office, would overturn the policy that allowed federal executions to resume.

The Trump administration is planning at least five executions involving four Black men and a white woman before Biden's inauguration Jan. 20. The next execution was scheduled for Dec. 11 for death-row inmate Alfred Bourgeois, convicted of abusing, beating and torturing his 2-year-old daughter to death in 2002.

The chairmen of two U.S. Conference of Catholic Bishops' committees said Dec. 7 that federal executions are at odds with Advent as a season "of anticipated redemption" and must be stopped.

"Executions solve nothing," they said.

Bishop Robert P. Deeley of Portland, Maine, also urged the administration to stop the executions "as an act of witness to the dignity of life," in a statement released Dec. 11.

He cited Pope Francis' revision of the Catechism of the Catholic Church to state that the death penalty is "inadmissible in all circumstances' regardless of the seriousness of the crimes committed.

"Executions only offer false hope that innocent victims will somehow be made whole again, but the death penalty is, in essence, an act of revenge. Executions entail inhumane treatment. Further, capital punishment diminishes society and attacks the sanctity of life," Deeley said.

As we enter triduum, a prayer for hope in a time of fear and uncertainty

The unheard voices of introverts and women