Play ball! How I learned my limitations in sports 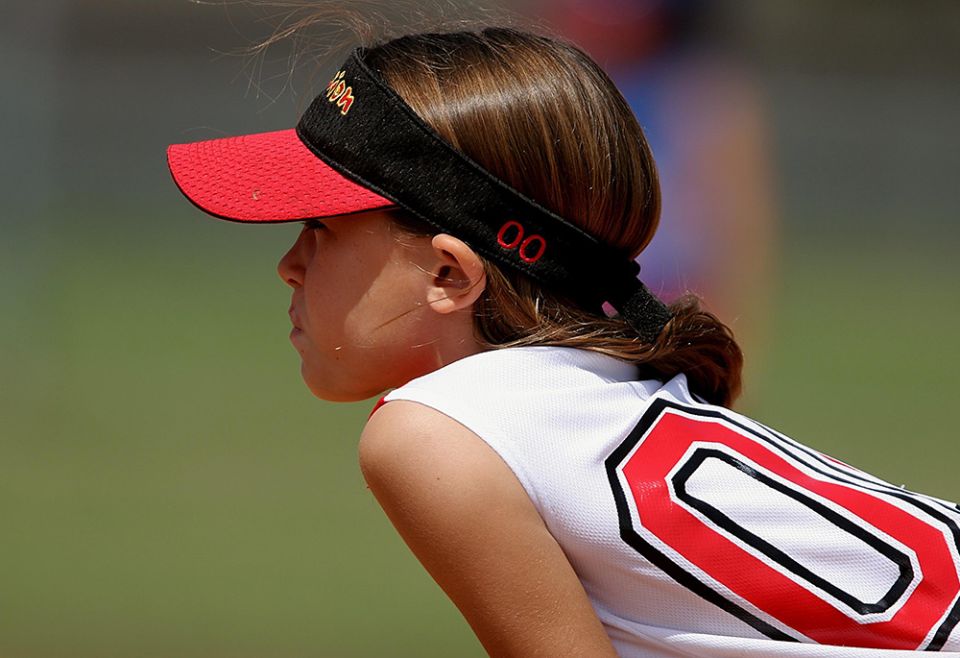 Play ball! I always felt like running away when I heard that bloodcurdling command. Sports and I were not meant to live in the same world. While the sports-minded people were hailed and praised for their athletic prowess, those who didn’t care for sports were considered "wimps."

I was unquestionably a wimp. In elementary school, it seemed like dodgeball was a popular game. Playing dodgeball was a dreaded game for me. I certainly didn't want to be a target in the middle of a circle where those in the outside of the circle with control of the balls kept trying to hit the children in the middle. And it sure looked like those with the balls were throwing with a vengeance!

The one consolation I got by playing dodgeball was that those who succeeded in hitting a "target" had to go into the middle of the circle and become one of the hapless targets. Hooray!

The game of tetherball was of some interest to me. My height did not lend to playing the game well, but I was willing to keep playing the game. I even asked my father to mount a ball onto a pole and plant it in the yard. I practiced faithfully. Since I was the only child, I won every game.

But my ego was deflated one day at school, when we were part of some tournament where the children paired up. The winner of the first round would then be paired up with the winner of another round. The tourney would continue until only one winner was left. 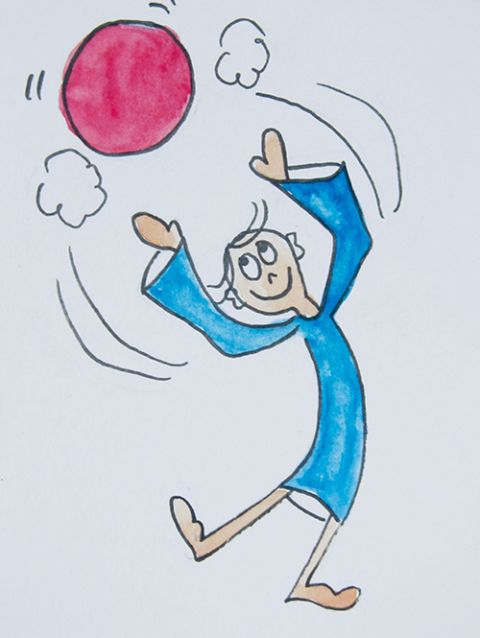 In the beginning, a fellow student grabbed my hand and said she wanted to play with me. I felt so honored that she wanted me! I discovered later that she had asked me because she knew she would win and get promoted to the next round. Lesson learned. Give up tetherball. I was an all-around loser.

When I was older my parents decided that I should learn to play softball, which was being offered by the Catholic Youth Organization. I would leave my home, pretending that I was heading for the field, and end up sitting under a tree and reading a book.

The fatal day came when the coach of the softball team called my parents to tell them that a game was going to take place in a few days. Apparently, the coach hadn't noticed that I was absent during the practices.

Thank goodness my parents opted not to go and attend the game, so at first, I considered myself in luck. Luck disappeared when I watched the softball game begin. Nothing made sense.

I did watch the batter in the position as he waited for the pitcher to throw the ball.

That's all I watched. The director then called on me to go up to bat. Nervously I went to home base and took the position I knew so well. "Ball one!" the umpire called. The pitcher threw a second time. "Ball two!" called the umpire. I didn't remember ever seeing the batter swing the bat, so I just held it still.  Third pitch.

The crowd roared with laughter. I didn't see the humor in the situation, since I truly did not understand what the umpire meant, especially since I was supposed to be going somewhere!

One kind gentleman leaned over to me and instructed me to go to the first base.

I walked to the first base.

Apparently, the pitcher was not a very good one, because she pitched another four balls and the umpire walked the player to the first base. I was told to walk to the second base. Gosh, this is easy, I said to myself quietly and confidently. The next player hit the ball and was, again, told to walk.

The bases were loaded! And no one had even hit the ball!

The next batter stepped up. This time he hit the ball and it flew high up into the sky … and was caught by an outfielder.

Not knowing any better than what I had learned up to this point, I proceeded to walk — I mean, strut — to the home plate. The crowd yelled to me, "Go back! Go back!" I had no idea that they were even talking to me, since all I had had to do up until now was walk! My feet had hardly hit the home plate when the umpire shouted, "OUT!" The crowd groaned.

I didn't even understand what that meant. Needless to say, softball no longer became part of my daily events.

Relentlessly, my parents decided that I should join the basketball team!

Again, I had no concept of what was supposed to happen. I thought I understood that each player was assigned a player on the other team to guard. Well, I guess I forgot about the instruction. Once the game started, I raced around the court, trying to guard every player. I was understandably exhausted by the middle of the game. The other players were bewildered and quite angry at the way I was playing. But I felt I had played very well! Not so.

Next game: volleyball. Again, I was never placed near the net, since I wasn't going to be able to hit a return ball over the high net. But then — I discovered a hidden talent — I was very good at serving the ball! Instead of serving by hitting the volleyball from above me like the other players did, I hit the ball from underneath. The ball would go soaring into the sky and the players of the other team would be unable to get the ball, much less hit it to our side. Our team got a lot of points from my method of serving the ball.

Yep. I finally found my niche in sports. Play ball! 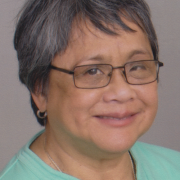 Spirituality | Play ball! How I learned my limitations in sports

I only have a few loaves, but it is enough

Finding life and love in many places