In 2009, the Leadership Conference of Women Religious came under the scrutiny of the Vatican's Congregation for the Doctrine of the Faith. The members of LCWR lead about 80 percent of the congregations of Catholic sisters in the U.S. At the same time as the doctrinal assessment, the Vatican was separately conducting an apostolic visitation of certain congregations of women religious in the U.S.

In a newly released book, former presidents of LCWR, members of the organization's executive staff and members of a lay support group share their experiences and insights from this critical moment in their history.

On the show today:

Listen to the full episode on National Catholic Reporter. 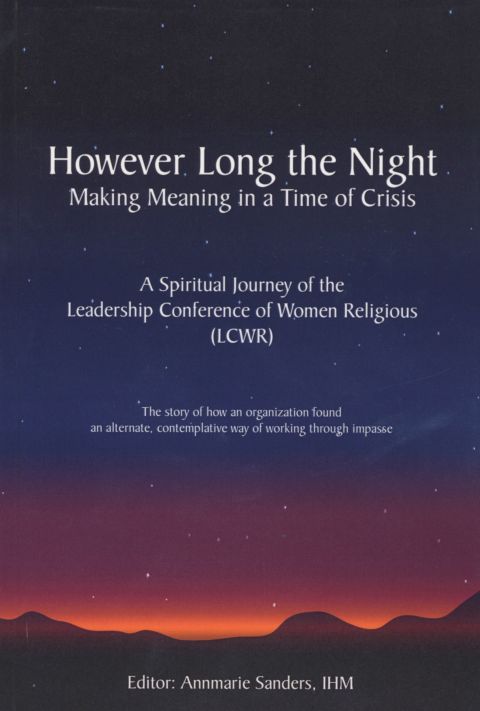