There are a few movies in my life that I can watch several times a year and never grow tired of seeing them. Most are the movies of my childhood, when the same movies would come on our limited selection of channels at the same time each year: "The Sound of Music," "Mary Poppins," "The Wizard of Oz" and "The Ten Commandments" (every Good Friday throughout my childhood). Now that I am older I've added a few other movies to that list, one of which is the moving and thought-provoking "Of Gods and Men."

This French film tells the story of French Trappist monks who lived and ministered in Algeria in the 1990s. They lived among a poor and marginalized — mostly Muslim — population. They served as a reconciling presence and witness to love, concern and care for others regardless of cultural differences and consequences. Their neighbors were friends. Their neighbors were family. In spite of the increasing danger of their situation, the monks decided to stay in Algeria when there were many who tried to convince them that staying would be too dangerous. In 1996, seven of these monks were kidnapped and martyred.

I first became aware of the Monks of Tibhirine, as they are commonly known, in the mid-2000s from a friend who was familiar with their story. He and I were driving together with another friend to the Trappist Abbey of Our Lady of Gethsemani in Kentucky for a six-day silent retreat. He was filled with awe and respect for this group of men, and I was drawn to their story. In the library at the abbey, I found their story written in the book, The Monks of Tibhirine by John W. Kiser.

From the moment I picked up the book, I could hardly put it down. I was captivated by the commitment of the monks to their deep sense of call, their life of simplicity, community, silence, and work. However, most striking to me was their commitment to building bridges between Christianity and Islam and their commitment to understanding the faith, traditions and lives of their neighbors.

What an important witness for our times! Often when I reflect on the current state of affairs in our church, in our nation, in our world at large, I am deeply saddened by the divisions I see. I am troubled by our lack of ability to listen and dialogue with those with whom we disagree. It is painful to me to hear groups of people demonized by those who lack understanding or education about the lives of those they demonize. The monks of Tibhirine stand in my mind as a model of bridge-building faith and love.

The prior of the community, Fr. Christian de Chergé, wrote a letter to his family to be opened upon his death. He wrote this letter three years before his kidnapping as pressure was mounting for the monks to withdraw. In his letter he stated,

I know the caricatures which a certain Islamic ideology encourages and which make it easy for some to dismiss the religion as hateful…But such people should know that at last I will be able to see the children of Islam as He sees them — He whose secret joy is to bring forth our common humanity amid our differences.

His letter continues with a statement of forgiveness,

When the time comes, I would like to be able to have that stroke of lucidity which would permit me to ask forgiveness of God and of my brothers in humanity, forgiving wholeheartedly, at the same time, whoever my killer might be.

On Saturday, Dec. 8, 2019, the seven monks are to be beatified in Oran, Algeria, along with 12 others who were martyred there in the 1990s. By this beatification, our church will acknowledge that these martyrs are powerful intercessors who lived lives of heroic virtue worthy of imitation.

Let us ask for their intercession for a healing of divisions, reconciliation among those on opposing sides, and a willingness to seek understanding in the midst of confusion.

And in following their example, may we learn to be bridge-builders and peacemakers. 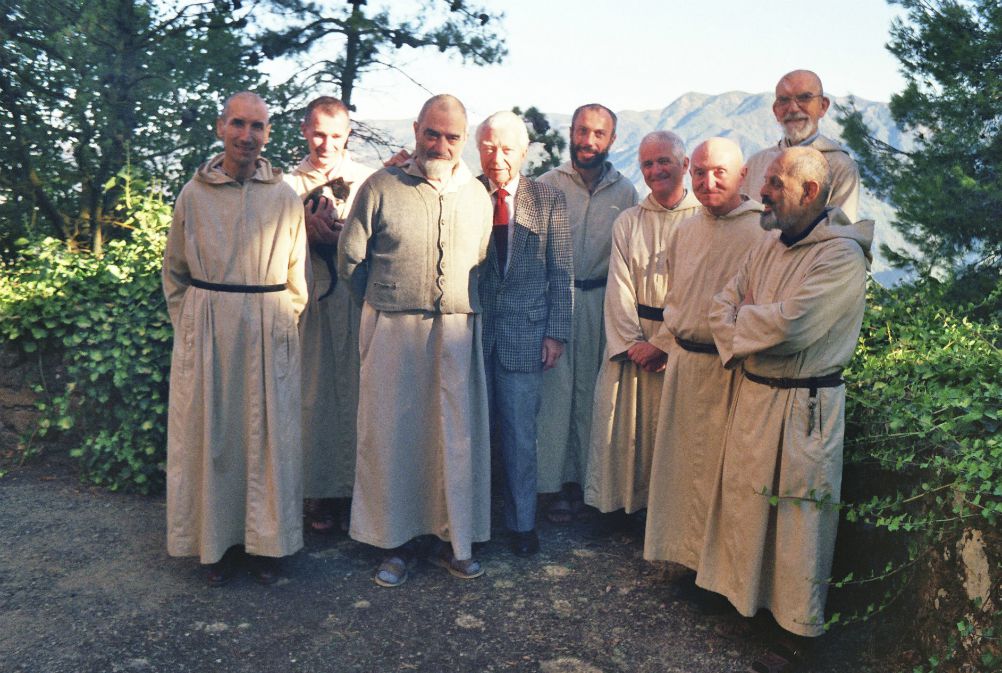 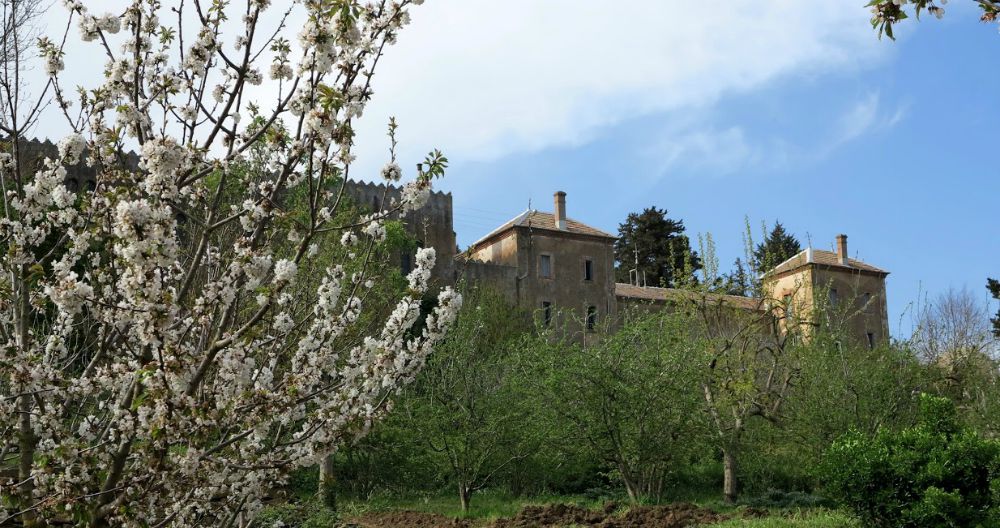