Close to 600 Catholic institutions have signed the Catholic Climate Declaration, which renews Catholic support for continuing U.S. actions to address climate change despite backpedaling by the Trump administration.

The announcement June 18 of the signing coincided with the third anniversary of the publication of Pope Francis' encyclical on the environment and human ecology, "Laudato Si', on Care for Our Common Home."

Dan Misleh, executive director of Catholic Climate Covenant, which organized the declaration, called it "an unprecedented effort by the U.S. Catholic community to step into the void left by President [Donald] Trump's decision to withdraw from the Paris Agreement" in June 2017.

"The Catholic Climate Declaration is grounded in Catholic social teaching, and it is a significant step in consolidating and galvanizing the U.S. Catholic Church's effort to care for our common home and address climate change and to join other U.S. institutions in supporting the Paris Agreement," he told reporters during a call June 18.

Among the signers are 37 dioceses, close to 200 religious communities, more than 100 parishes, 61 Catholic universities, and more than a dozen Catholic health care organizations, including the Catholic Health Association.

"As Catholic communities, organizations, and institutions in the United States, we join with other institutions from across American society to ensure that the United States remains a global leader in reducing emissions. We call for the Administration to join the global community and return to the Paris Agreement," the declaration reads.

"God's creation is in peril by our own actions," Sr. Sharlet Wagner, president-elect of the Leadership Conference of Women Religious, said on the press call. "If we know creation is a gift for us to enjoy, to safeguard and to protect for future generations, climate change presents us with a moral crisis and a moral question. We must each ask ourselves what our response will be." 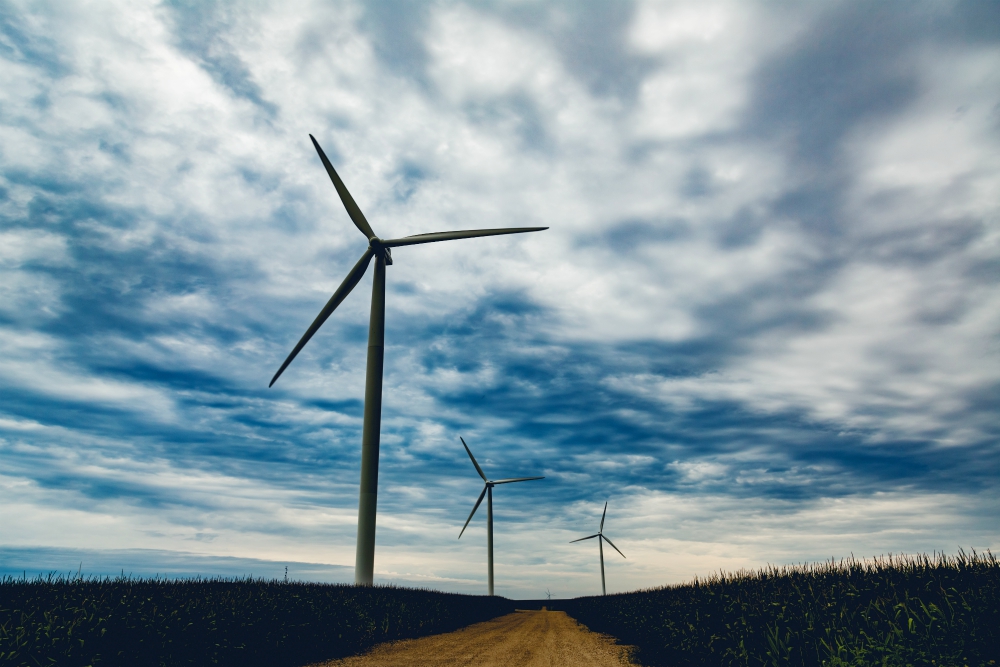