Feminist theologian Elizabeth Johnson retires from teaching, but not from theology 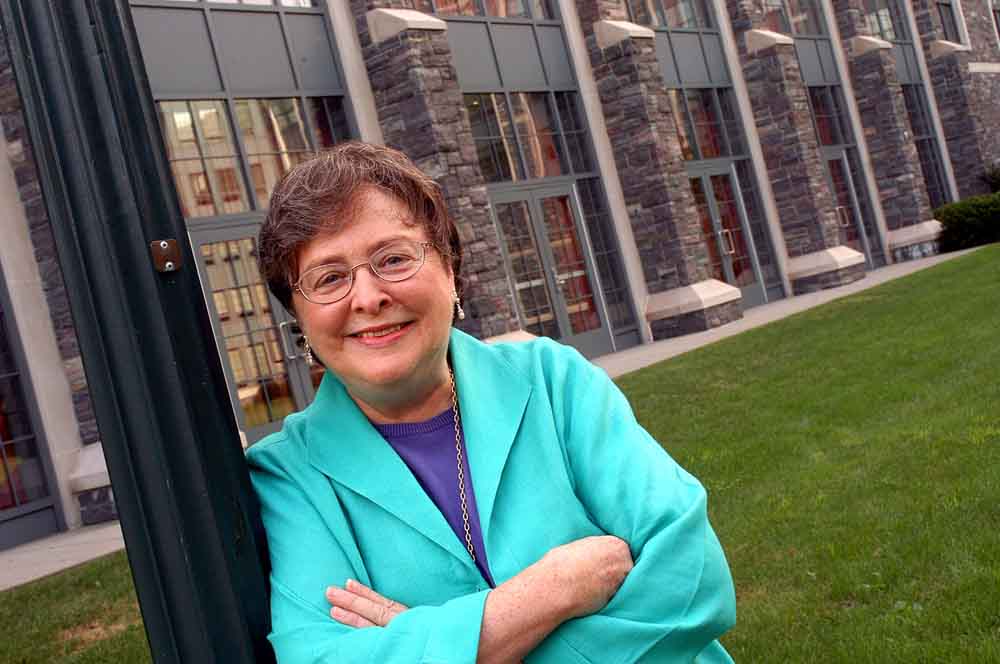 Once feminist theologian St. Joseph Sr. Elizabeth Johnson decided she would retire from teaching at Fordham University, she invited current and former doctoral students, graduate assistants and mentees to help themselves to books from her personal library, many of the volumes marked with annotations in her own handwriting, and at least one containing a personal letter from the author.

The recipients, most of them just beginning their own teaching careers, were struck by the selflessness and generosity of the poignant gesture, especially when they considered how those books had influenced Johnson's own theological thinking and development through more than five decades of studying and teaching theology.

It was "quintessential Beth," her friends and colleagues say. So, too, was her decision to not only discern the decision to retire this May, but to research it, since she doesn't do anything — even retirement — haphazardly or halfway.

In preparation, Johnson told NCR, she re-read developmental psychologist Erik Erikson's book on his stages of life, in which he describes the final stage as the time for either ego integration or despair.

Johnson, now 76 and perhaps best known for the 2011 public criticism of her book Quest for the Living God by the U.S. bishops' Committee on Doctrine, is not planning on despair.

In fact, Johnson is retiring from full-time teaching and university-related work precisely so she can better attend to her own quest for God, both spiritually as a Sister of St. Joseph and as an academic theologian — two vocations that cannot be separated for her.

Ministry | Feminist theologian Elizabeth Johnson retires from teaching, but not from theology