Rodney Earl Sanders, who killed two sisters who were ministering to the poor in rural Mississippi, will spend the rest of his life in prison without the possibility of parole.

Holmes County Circuit Judge Jannie Lewis gave Sanders two sentences of life without parole, plus 30 more years for burglary and car theft, after accepting a plea agreement June 21, the Associated Press reported. The hearing was held in Lexington, Mississippi, just blocks from the clinic where the sisters, both nurse practitioners, had worked, AP said.

Sr. Paula Merrill, a member of the Sisters of Charity of Nazareth in Kentucky, and Merrill's housemate, co-worker and friend, Sr. Margaret Held of the School Sisters of St. Francis in Milwaukee, were found stabbed to death in their home in Durant on Aug. 25, 2016. Both were 68.

The plea agreement spared Sanders, 48, from the death penalty, which was opposed by both sisters' congregations and their families. Sanders was also indicted for raping both women, but did not admit guilt on those charges, AP said.

"The number of Paula and Margaret's days was cut short by your acts of violence that night, Mr. Sanders. But we are grateful that your own life will not be subjected to that same violence," said a statement read at the sentencing by Sr. Carol Rigali and Sr. Deborah Fumagalli of the School Sisters of St. Francis U.S. Province Leadership Team. "We hope that you will ask the God that our sisters served so faithfully and so bravely to forgive you for taking their lives. Your actions caused so much hurt and sorrow to those who loved them, but also to those who love you."

Sr. Susan Gatz, president of the Sisters of Charity of Nazareth, was also grateful prosecutors would not seek the death penalty.

"We have longed for justice with regard to our two beloved sisters. And so, we support this plea agreement for life in prison without parole," Gatz said in a statement she read to the court. "It is justice that recognizes all life is valuable. It is justice that holds out hope, always, that love can break through the hardest barriers."

Gatz then went on to say the sisters had forgiven Sanders and were praying for him.

"Mr. Sanders, we will never forget what you did to them and the suffering that has caused so many. But, because we believe in Christ and his gospel, we forgive you," Gatz said in the statement. "We have learned over these couple of years that your life has had much turmoil and pain. We want you to know that we will pray that you can find peace."

In an email to Global Sisters Report, Gatz wrote, "Indeed, we pray for everyone who has been affected by the senseless murders of Sisters Paula and Margaret — our Congregations, the families and friends of our two Sisters, and Mr. Sanders' family."

The bodies of the sisters were found by police after co-workers asked law enforcement to check on the women when they failed to arrive for work at the clinic in Lexington, about 10 miles from Durant. Both women worked at the clinic, where they gave flu shots, dispensed insulin and provided other medical care. The clinic provides about 25 percent of all the health care in the county, AP reported.

Though Held and Merrill lived in the impoverished town of Durant, population about 2,700, for six years, they had been ministering for some 30 years to those made poor, mostly in Mississippi. In May 2017, a stone monument with their photos was placed in a Durant park honoring their service.

They were posthumously inducted into the Nightingale Hall of Fame, sponsored by the Mississippi Nurses Association and the Mississippi Nurses Foundation. A scholarship at the Mississippi University for Women, where both received nursing degrees, was established in their names. The award will be presented to a graduate nursing student who works in an underserviced or needy area or who is active in charitable or community service work.

Almost two years later, those who knew and loved Merrill and Held still struggle with what happened to them.

"Each one of us continues to grapple with the fact that these two women, who based their lives on peace, justice and the love of God died in such a cruel and horrific way," Gatz said in her statement to the court. "These two women who were two of the most gentle persons you could ever know. Paula and Margaret were so loved, and they are so missed."

The statement by Rigali and Fumagalli said Merrill's and Held's work continues.

"We are confident that Paula and Margaret, who have received their martyrs' reward in heaven, are praying for you," the statement said. "We pray, with them, that you will walk more closely with God every day, so that the remainder of your days will reflect a true amendment of life, thanks to God's mercy." 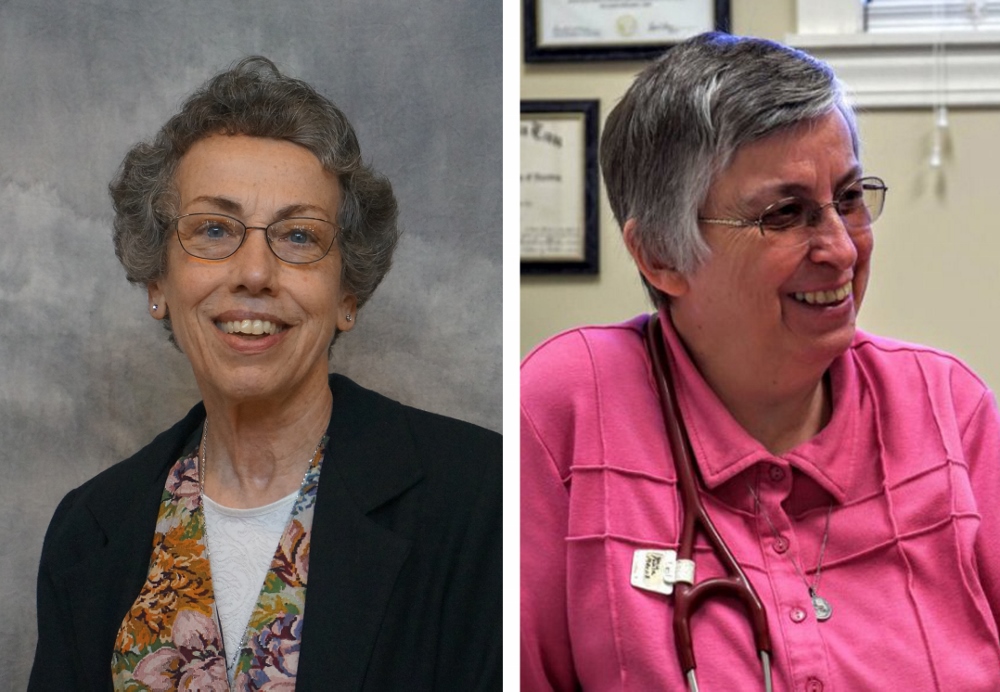 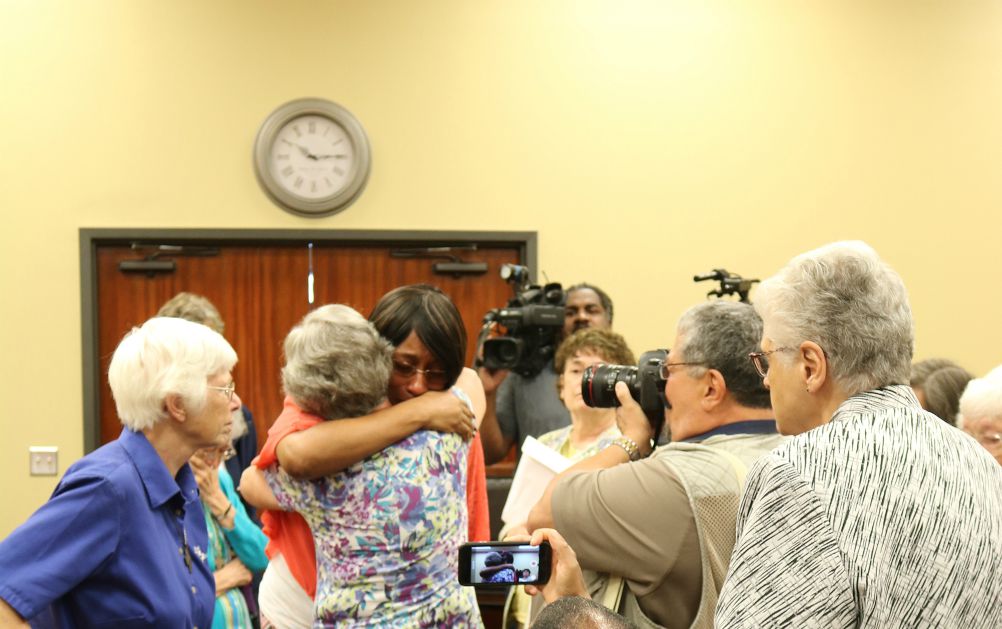