It’s not a new issue or an isolated one – but that doesn’t make dealing with aging populations, a lack of new sisters, spiraling costs and falling incomes any easier for religious congregations to deal with.

For some, like the Sisters of Providence of Saint Mary-of-the-Woods, Ind., the process of realigning their priorities to their resources prompted them to undertake a “refounding” – where they dedicated themselves to rebuilding the 175-year-old congregation from scratch.

“We deliberately chose refounding – not reconfiguring, not restructuring, not regressing, not retiring and not choosing to end the mission of Providence,” General Superior Sr. Denise Wilkinson writes in the Fall 2014 issue of the order’s magazine, Hope, which centers around the refounding process.

For the Sisters of Providence, the process includes finding new uses for their spirituality and conference center and opening their health care center to non-sisters.

But other orders have looked at their resources and realized no realignment or refounding is possible. And for them, Sr. Mary Hughes is there to help.

Hughes, a Dominican sister in Amityville, N.Y., stressed that the position is about helping orders with transitions, not terminations.

“This is not about the death of religious life. There’s a transformative thing coming up,” Hughes said. “It’s not like I’m coming with a shovel.”

While their ministerial activities may be coming to a close, there is more to religious life than outward service.

“We don’t want to lose sight of the fact that we can make room for diversity in our communities: Prayer both personal and communal is so important in our lives,” Hughes said. “I really believe religious life is a gift God has given to the church, and He doesn’t take gifts back.”

That can be hard to see when numbers are declining and costs are increasing. And there are no rules of thumb for when a congregation has reached the end.

“The communities themselves will know, and we’ll ask the questions to help them decide. There isn’t a template for this,” Hughes said. “For many years, we just looked at how much retirement money was available, which is all well and good, but we lost track of what is the age of the leaders coming up and what is the capacity of the leaders. If all your leaders and potential leaders are in their 90s, that may not be sustainable.”

“It’s not just the aging, it’s do you have the sisters who have the ability, the skills, the leadership experience to allow ministry, not just internally but externally?” Hughes said.

And, of course, the options are as varied as the circumstances.

Many congregations in recent years have merged, others are “covenanting” – creating relationships that are less involved than a merger and play to each organization’s strengths.

“In a covenant relationship, it might be a situation where a very small congregation covenants with a larger one, and for as long as possible, that community retains its identity,” she said. “But when the day comes that it cannot maintain leadership for itself, then it becomes almost like a guardianship relationship.”

There are also less formal ways of sharing resources: Very small congregations, for example, can share a treasurer or other positions that require unique skill sets. And those kind of arrangements don’t require the participating orders to have similar charisms or backgrounds.

While the National Religious Retirement Office assists religious orders on the financial side and the Resource Center for Religious Institutes helps with the legal side, LCWR’s Transition Services serves the pastoral aspects.

“I view my role primarily as helping the community recognize all the lives they’ve touched over the years and all their work,” Hughes said. “We’re so focused on what we’re doing now, we forget the past. But it’s not about nostalgia, it’s a recognition of what God has done.”

Hughes said much of her work is helping congregations that are going through the process to recognize what it is and is not.

“I would hope there’s great peace that comes out of it. I remember when my parents did their will – it’s not something you want to think about or deal with, it’s not fun. But it was also a relief that all the things that were important to them were provided for, and that’s what this is,” she said. “They can have some assurance those things are taken care of and go about the living.”

Of course, making sure the financial side is taken care of is not always easy: the National Religious Retirement Office’s annual report said that in 2013, more than one-third of the 590 congregations submitting data to the NRRO had 20 percent or less of the funding needed for retirement.

Hughes said the finances vary widely, depending on the congregation: Those with hospitals might be much better off financially than those where sisters were teachers in Catholic schools, positions that paid almost nothing.

“Most have been very assiduous in putting money away, streamlining operations, going to managed care – they’ve tried to do all the things our families do,” she said. But when a majority of sisters need assisted living at best and full-time care at worst and there is little or no income, the money disappears quickly.

NRRO Executive Director Janice Bader, a Sister of the Most Precious Blood, said the office’s Retirement Fund for Religious raises an average of $28 million a year, but just as important is the planning work the office does with congregations.

“The planning process identifies ways to improve the situation. It gets into buildings, demographics and leadership,” Bader said. “We really are trying to work together to try to get religious communities into a good space.”

And more and more, those ages are advancing. Last year, Bader said, nearly 9 percent of the 550 religious communities that reported data to NRRO had a median age higher than 80. This year, that increased to more than 13 percent of those reporting.

“Regardless of your size, if more than half your members are past 80, you have leadership issues,” she said.

And the combinations of those issues can spiral until the community’s very existence is in peril.

“It is concerning – especially as the median age increases,” Bader said. “Over the next five or 10 years, it’s going to be too late for some of them.”

Neither Bader nor Hughes could estimate how many congregations may be lost, but both said religious life will certainly continue.

“Religious communities, since they first came to this country have been able to do a lot with very little,” Bader said. “I think there’s a strength and creativity and sense of determination there.”

Hughes said she’s honored to be able to help congregations when they most need it.

“I feel the work I’m doing is sacred work, and it’s an enormous privilege to be invited into other communities and be a resource to them,” Hughes said. “I think this challenge will bring out the best of the creativity of the women and that’s what we’ve always been so good at.” 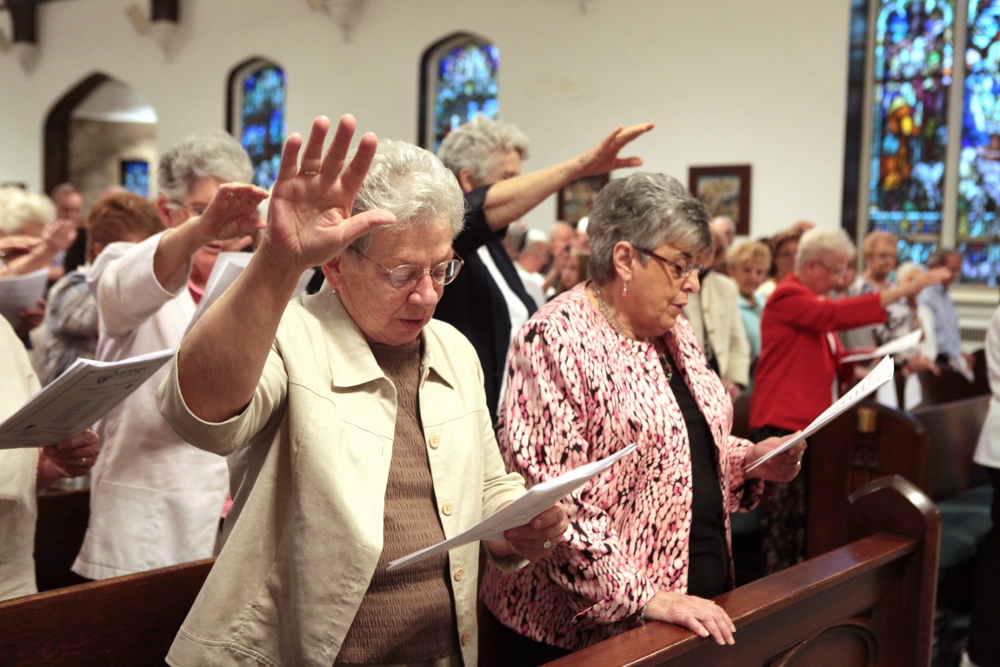 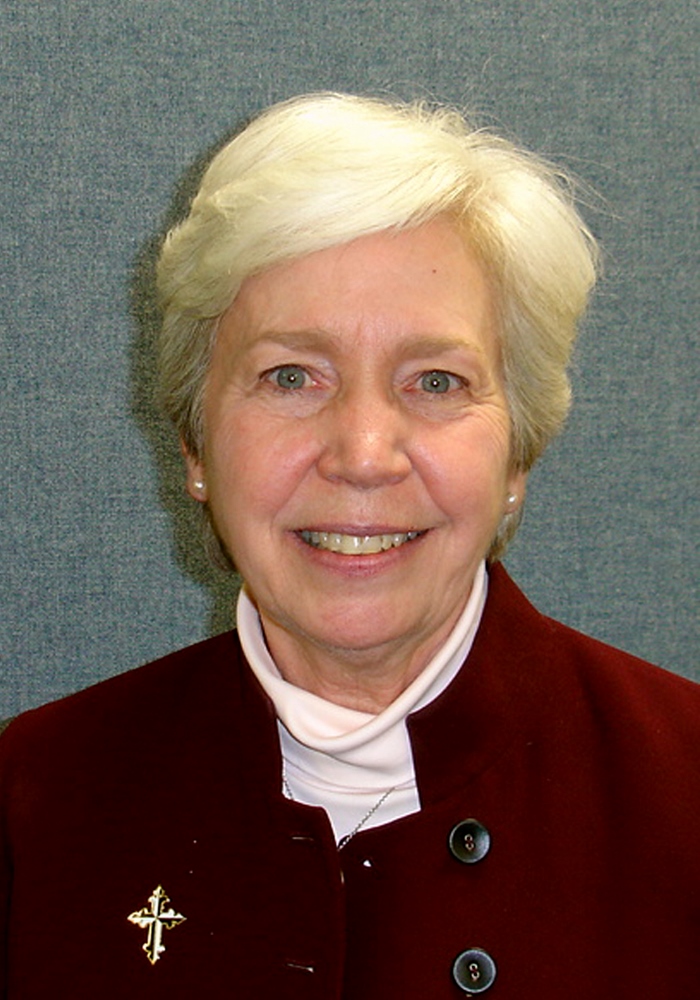 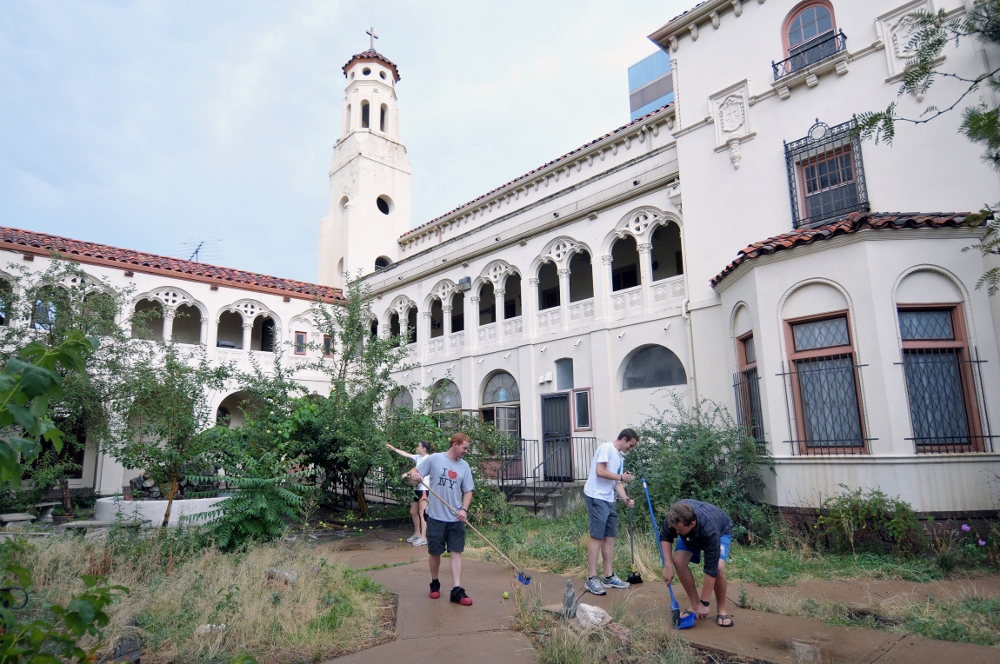 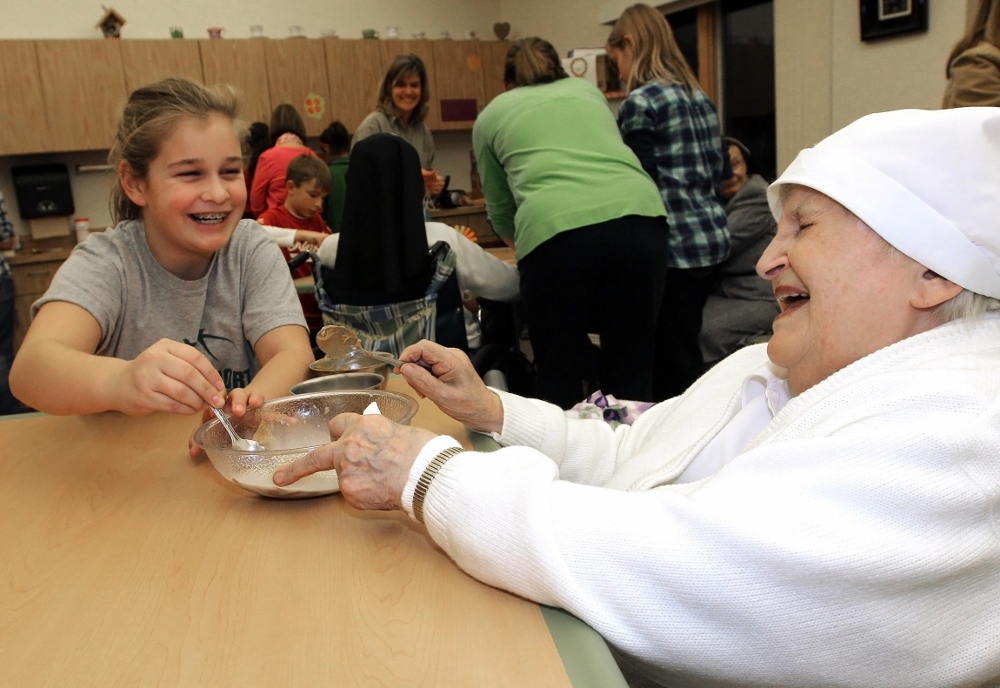 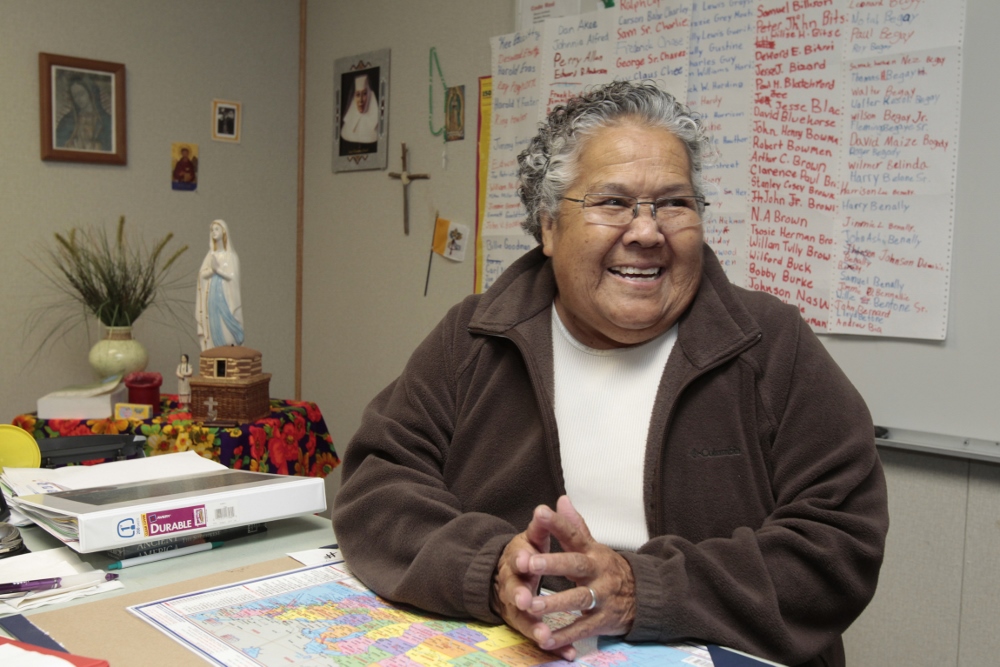