"Sr. Carol brings a breadth of experience to this role and a heart for religious life that kindles our hope," LCWR president Teresa Maya, a Sister of Charity of the Incarnate Word, told Global Sisters Report in an email. "Embracing the transformation of religious life will require the courageous and generous leadership that she now brings to our conference."

Notably, Zinn was part of the leadership team that shepherded LCWR through three years of Vatican oversight following a doctrinal assessment of the organization that began in 2009. She contributed to LCWR's recently published book about the organization's experience with the Vatican, However Long the Night: Making Meaning in a Time of Crisis.

Most recently, Zinn has been employed as senior vice president for mission integration at Plante Moran, a public accounting and business advisory firm. There, she specialized in helping religious congregations plan for the future.

Zinn was first elected to congregational leadership in 2009 and became a member of LCWR that same year. She served as chairperson of LCWR Region 3 from 2010 to 2012.

Prior to serving in leadership, Zinn was an educator. She holds a doctorate in education and curriculum development from the University of North Carolina and, in 1993, was a research fellow at Harvard University. From 2001 to 2009, she was the Congregations of St. Joseph's representative at the United Nations.

In her application letter to LCWR, quoted in a press release, Zinn said she was drawn to the executive director position by her awareness of the "critical moment in which religious life and LCWR finds itself."

"The main work of religious life and elected leadership at this moment calls for a clarity of vision, a consciousness of transformation, a courage of mind, heart and will, and a concerted, collaborative effort to embrace these times of transformation of the life we live and love and the missions and charisms with which we've been entrusted," she continued.

Zinn will begin her new position on July 1.

[Dawn Araujo-Hawkins is a Global Sisters Report Staff writer. Her email is daraujo@ncronline.org. Follow her on Twitter @dawn_cherie.] 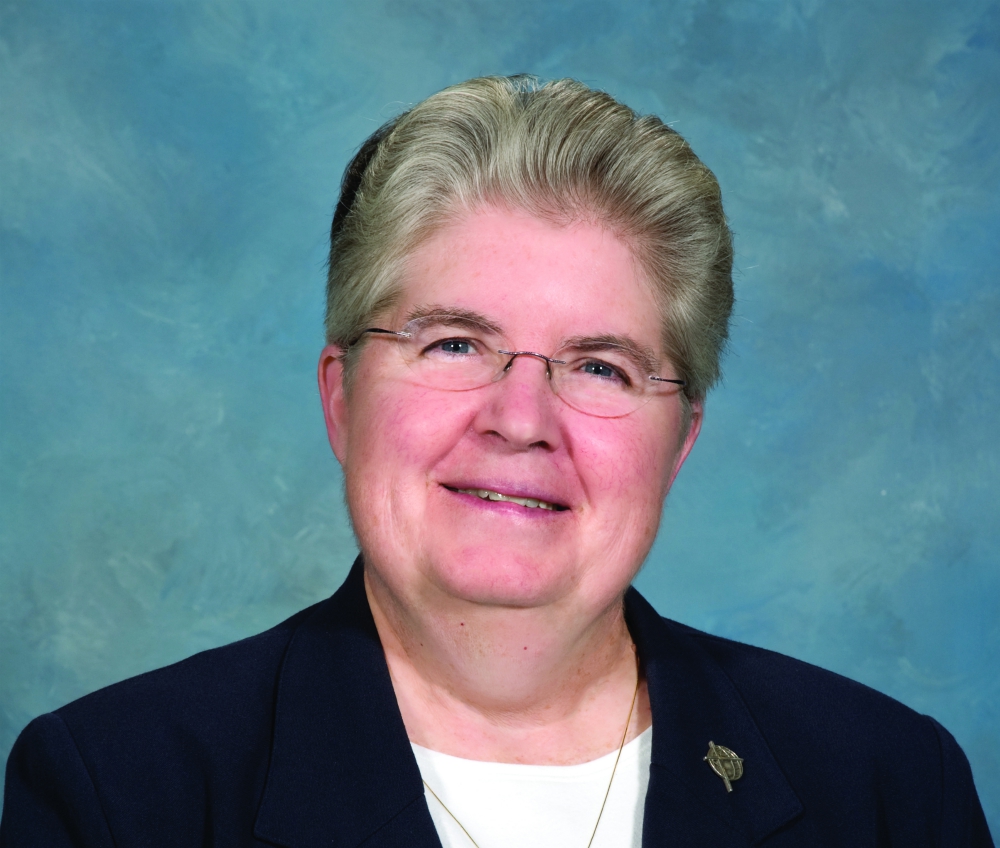