Skip to main content
This story appears in the LCWR 2019 feature series. View the full series.

Throughout the Bible, God's people keep being forced into the desert, where resources are few, the way is long and the dangers are many. But the desert, Sr. Pat Murray told the Leadership Conference of Women Religious on Aug. 14, is where God works wonders.

"We are constantly reminded that 'the place of scarcity, even death, is revealed by Jesus as a place of hope and new life,' " Murray said, quoting author Belden C. Lane. "It is here in the desert that people are fed, 5,000 at a time, and a new community takes shape."

Murray, a sister of the Institute of the Blessed Virgin Mary, or Loreto Sisters, spoke to more than 700 sisters in her keynote address Aug. 14 at the annual LCWR assembly, which runs this year from Aug. 13 through16. Murray is the executive director of the International Union of Superiors General (UISG), which represents congregations of women religious around the world. LCWR represents about 80% of the congregations in the United States.

Murray noted it is not just an era of change but, as Pope Francis said, a change of eras, not just for the world, but for religious life, as well.

"A glance worldwide at developments within religious congregations points to a life cycle moving through the stages of birth, maturity, loss and diminishment, leading in some cases to conclusion," she said. "We are living the cycle of passion, death and resurrection at personal and organizational levels."

But the many different circumstances that congregations in different parts of the world find themselves in is not a cause for despair.

"Many congregations in the 'global south' struggle to provide for their members and their ministries yet believe radically that God's presence will provide and sustain them. Congregations in the 'global north' are entrusting their institutions into the hands of lay leaders in trusts, foundations and other entities," Murray said. "It is as if we are all arriving together in the same sacred space, where we are experiencing a greater fragility and vulnerability. In a profound way, this makes us more relevant than ever; it places us in communion with the people of our time and place, especially those at the peripheries."

This year's assembly unites a broad range of topics, including Murray's address on global religious life, sessions for strategic planning, a panel discussion on social justice, the election of a new president, and an award ceremony. The assembly will end Aug. 16 with the presentation of the LCWR Outstanding Leadership Award to Sr. Norma Pimentel, a member of the Missionaries of Jesus and the executive director of Catholic Charities of the Rio Grande Valley in the Diocese of Brownsville, Texas, which cares for thousands of migrants who have crossed the U.S.-Mexico border into the United States.

The assembly opened Aug. 13 with messages from the Congregation for Institutes of Consecrated Life and Societies of Apostolic Life and the papal nuncio to the United States, both of which praised Pimentel's work and congratulated her on a well-deserved award.

Bishop Eduardo Nevares, auxiliary bishop of Phoenix, welcomed the gathering and called attention to Deuteronomy 31:6: Moses realizes it would not be he who leads the Israelites into the promised land, but Joshua, and tells him, "Be brave and steadfast, the Lord will be with you, he will never fail you or forsake you, so do not be afraid."

"Religious life today has great challenges," Nevares said, "but there is no need to fear."

There is also no need to fear doing the small things, Murray said.

"The responses needed today are often not found in the big initiatives of the past but instead are like tiny mustard seeds: a word of hope, a listening heart, a compassionate presence, a healing glance. This mysticism of encounter happens everywhere," she said. "We have seen this mysticism in action in our communities at sick beds, on city streets with homeless people, on the borders with separated families, in refugee camps, in hospitals and parishes with people who are struggling — in fact, wherever we are."

Murray said sisters must do as Cardinal Francesco Montenegro instructed when he invited UISG to send sisters to Sicily, where thousands of migrants were arriving, in 2015.

"I don't want another project. There are many good projects already," Murray said Montenegro told them. "I want sisters who will walk the streets, get close to the people, be present among both the local people and the migrants, sisters who will be able to build a bridge of understanding, enabling each group to cross over to the other."

Murray said those words can be a model for sisters everywhere.

"Being truly present to one another, being open to a mutual encounter with the other who comes as a stranger, is a prophetic act in today's divisive contexts," she said. "Today, the local people call the sisters in the UISG communities 'Le Suore del Mondo,' 'the Sisters of the World.' Perhaps that is our new calling?"

Murray said even while sisters work locally, they must think globally, both about the people they serve and themselves.

"We know that the presence of God is all around us and that we are connected to each other through ties both visible and invisible," she said. "We need to have global conversations." 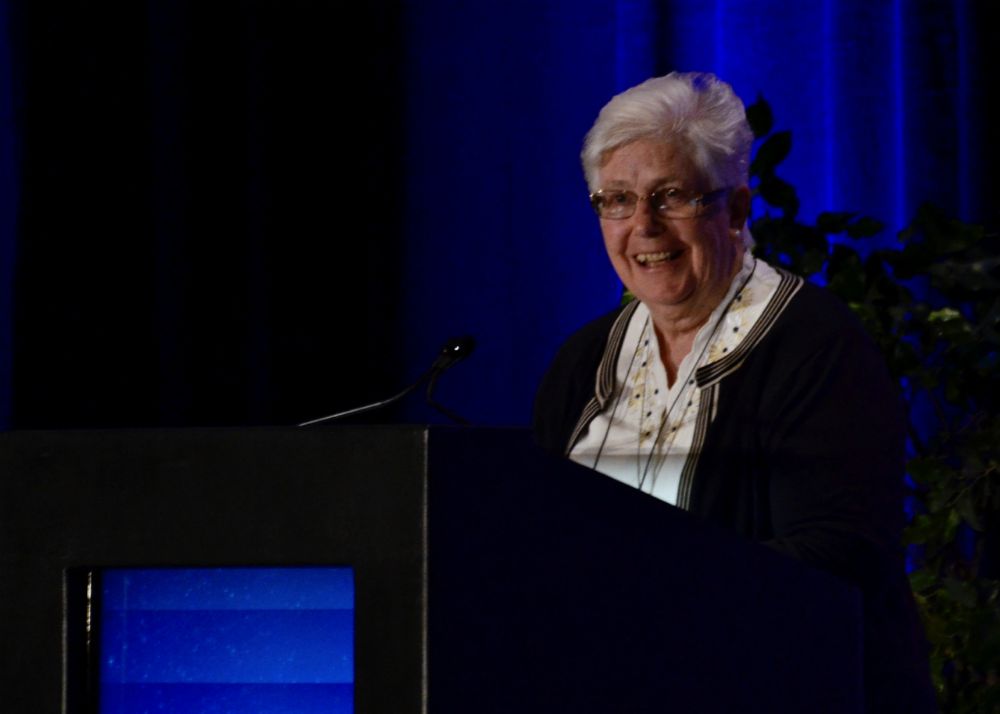 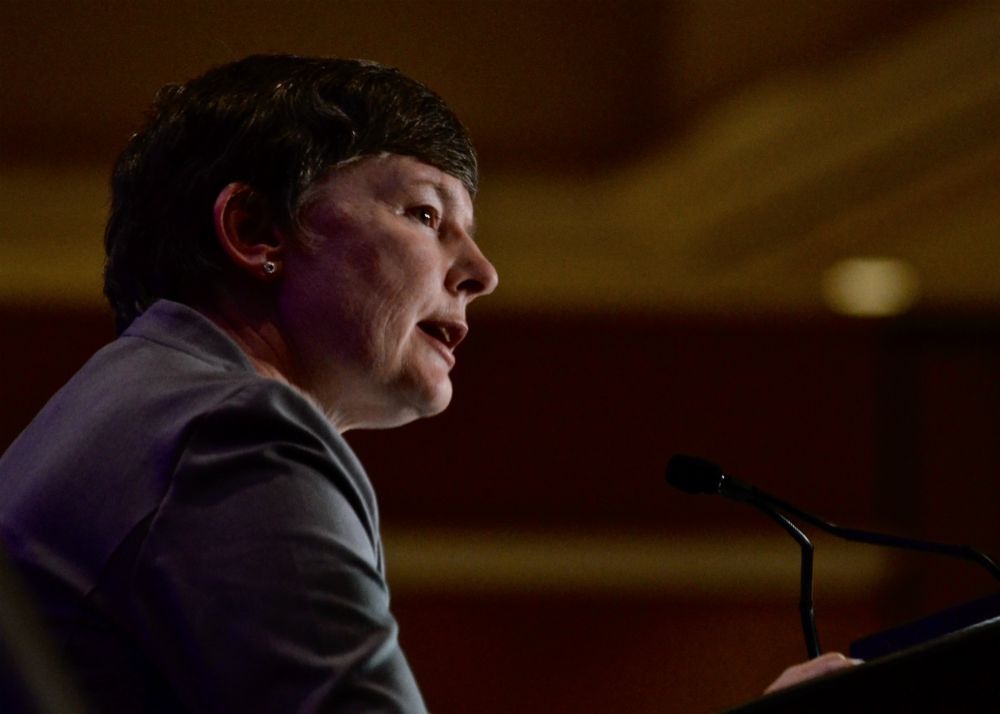