The heads of Catholic religious orders around the world apologized to clergy abuse survivors Feb. 19, acknowledging in a rare joint statement that orders habitually denied accusations in the past and covered up for abusers.

Writing as "the Major Superiors of Religious Orders and Congregations around the world" days before Pope Francis' global summit on clergy sexual abuse gets underway, the groups likewise called on the Feb. 21-24 meeting to create "structures of accountability" in the global church.

"We have learned that those who abuse deliberately hide their actions and are manipulative," they said. "Our shame is increased by our own lack of realization of what has been happening." 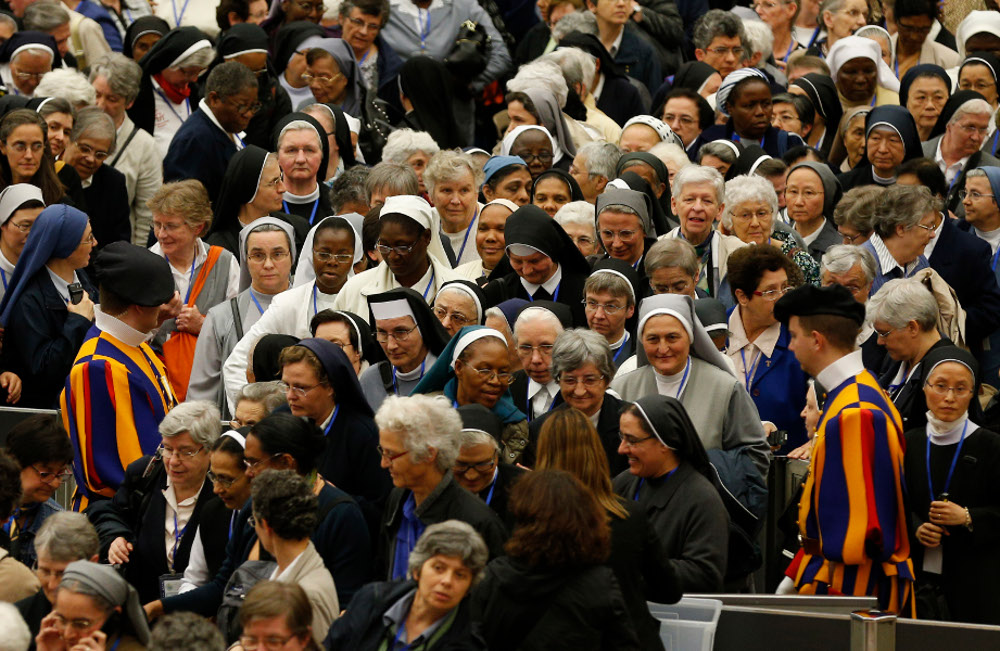