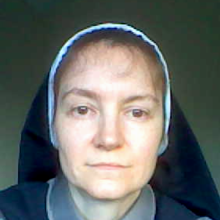 Clare Bernadette Knowles is a Franciscan Missionary Sister of Littlehampton. She entered the community in 1999 after working in copy editing for a printing firm, and after first profession she worked as a secretary at the Franciscan International Study Centre. With a graduate degree in Franciscan theology, she was novice formator, worked in formation ministry, served as a general councillor of the FMSL, and later as mother general of the congregation. Currently she is based in Hastings in Sussex, England, accompanying sisters in preparation for final vows. 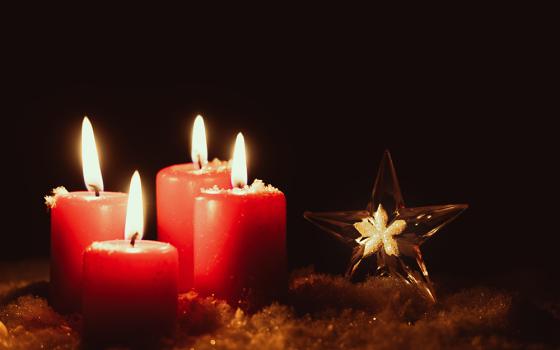 Jesus is the divine gift that keeps on giving

Christ came in the past and will come again in the future, but Advent reminds me that Christ is coming now. He is coming into the world today through every person who is willing to cooperate with God's saving grace.