Q & A with Michael Whalen, making documentaries about women religious, the church 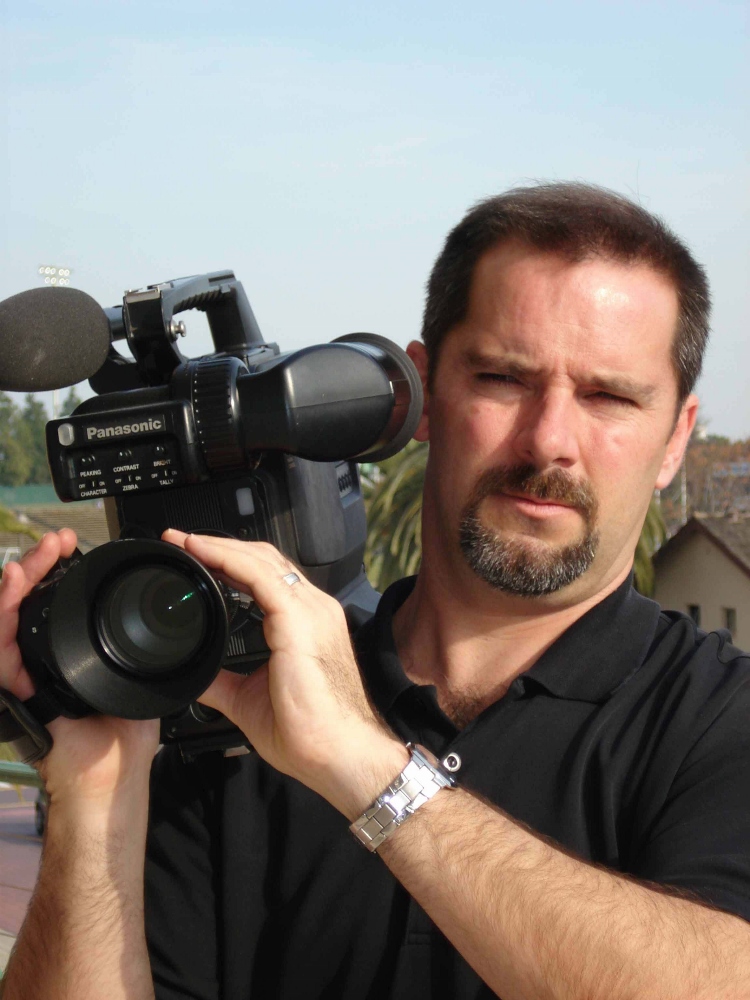 Filmmaker Michael Whalen has been producing movies and television shows since 1994. (Courtesy of WhalenFilms.com)

Last month, six years after its original release, the documentary "A Question of Habit" made its official YouTube debut. The hour-long film, which opened in limited release in 2011 and aired on PBS in San Francisco and Chicago, examines the portrayal of women religious in media and pop culture.

Global Sisters Report spoke with Michael Whalen, the film's producer, about making it available for free online as well as his upcoming projects.

GSR: What was the impetus for "A Question of Habit"?

Whalen: Bren Ortega Murphy, who is the director of the film, started making it before we knew each other. She was a first-time filmmaker, and she had some unfortunate situations working with somebody who was doing the shooting for her. It turned out a lot of the footage was unusable, and things didn't go well.

She met a priest at a conference who was a colleague of mine at Santa Clara University, and she was telling this story to him, and he said, "You need to talk to Mike," because I come from a filmmaking background. That's all I did before I went back to teaching — I spent 15 years in Hollywood making films. And we met. Three months later, working off of an outline she had, I created a very long version of what you're looking at, and I said, "I think there's something there."

And then we worked, really, over about a year. We did a couple additional interviews: the Helen Prejean interview, the Tom Fontanta interview were done after I came on board. And then I spent the time really crafting the narrative to try to actually make it a film.

Susan Sarandon narrates the film. How did that come about?

One of the things that I told Bren was that we lost a lot of really good material in bad shooting, but the content of what those interviews were saying was phenomenal. And I said, "We need to turn that into narration. And then we need to find a really, really good narrator to make this work."

And I swear to God, this is how it worked: Bren sent an email to Susan Sarandon's publicist, and she said yes. It was that easy. And Susan Sarandon is just like one of the coolest people on the face of the Earth. Obviously, there's the Helen Prejean "Dead Man Walking" connection, which we led with in the email [laughing].

And now the film is available for free on YouTube. What led to that decision?

In the pecking order of how you release a film, the very, very, very, very last thing you do is make it available to everybody in the world on YouTube. Because if you do that, all those other places won't show it. And so we kind of finally got down to the point in this last year where we said, "You know something? We can put it on there now."

Since the film's debut, have you seen a change in the way women religious are depicted in media?

No, not really. There was just the announcement of some horrible horror movie that's all murderous nuns on the rampage and, of course, they're all wearing their habits.

In this country, we have a weird relationship with religion. And I think American society is still very unsure of how to reconcile with Catholicism as a whole. The whole Nuns on the Bus has probably helped a bit. And it may be more of a woman thing than it is a religious thing in this society. This may be more sexism than it is a fear of religion. 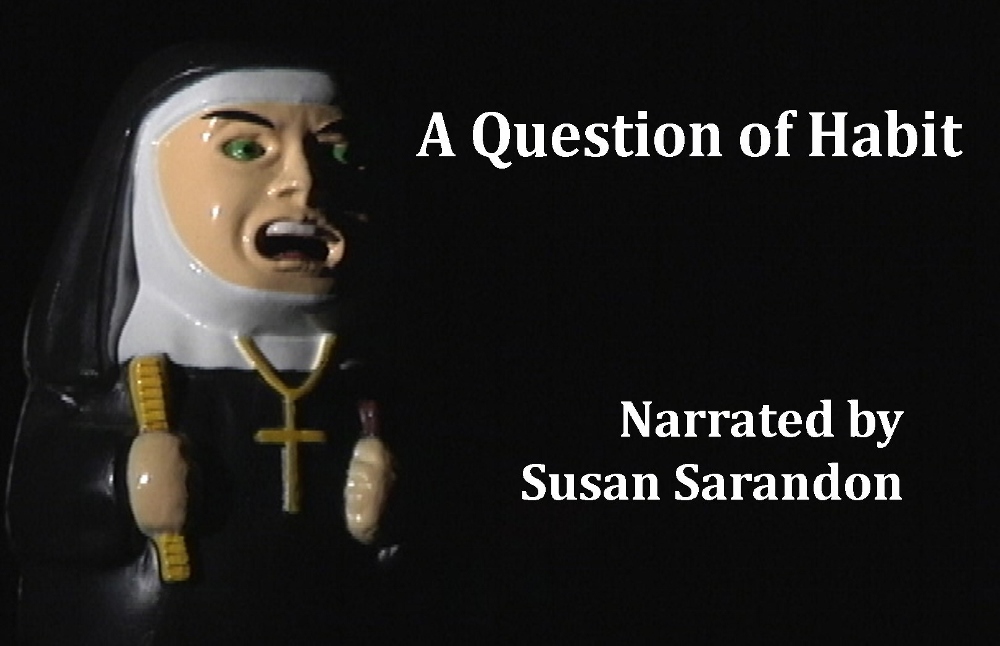 Still from "A Question of Habit." (Courtesy of WhalenFilms.com)

Why do you say that?

Just flat out, I think this country's still just tragically afraid of female power. I think people are much more comfortable with men in positions of power, and they tend to want to break down and tear down women quicker than men.

When I teach in my film classes, I tell people if you give a woman a $100 million budgeted film and it flops, she'll never get a chance again. But I can show you a list of five, six, seven, eight, 10 men who've had multiple major flops that keep getting films. And I can't explain that other than just sexism.

I think it's ingrained in our culture that women are supposed to be seen, not heard. And my experience with nuns is that they're going to do the job no matter what, and they're some of the most bold, most intelligent, most passionate people I know. And I think that unnerves a bunch of people.

What are you working on now?

We have embarked on our next project — and this one I'm directing, and Bren is my researcher and my writer. We're doing five hours on the history of the American Catholic Church. Women will be part of that, but obviously, just a part, because we are going mammoth [laughing].

So we're trying to take a future look at what the American Catholic Church will be and why it is so uniquely American. Because those two ideas — religious liberty and Catholicism — don't necessarily go hand in hand. Is there something unique to the American democratic experience that has shaped the church? But also, if you look at the real history of the United States, the Catholic Church has shaped it in so many ways.

And if you look at the leaders of industry, you'd be surprised that when you start ticking it off, how many are Catholic. These are the graduates of the parochial educational system of the 1950s and '60s.

And when does this film come out?

Right now, I'm editing together a presentation reel to go to some major networks to see if they'll buy the whole five hours so they can front us some money so we can go finish it. We're excited about it. It's just going to be a huge undertaking. We'll be in production for the next year and then probably a year or so of editing, so we're probably looking at a 2019 release.

Arts and Media | Q & A with Michael Whalen, making documentaries about women religious, the church

Q & A with Sr. Catherine Bernard, strengthening Indian families of all religions

Q & A with Sr. Leonida Katunge on becoming a civil lawyer to help Kenya's religious

Q & A with Sr. Gail Jagroop, facilitating retreats in Trinidad and Tobago