I first heard about house helpers — young girls whose parents send them from the small islands of the Philippines to cities to earn money for their families — in November, when I spoke with 12 of them at Vicenta Maria Home, a hostel and training center for house helpers in Cebu. Their stories shared similar patterns of difficult family situations that these women took responsibility for at the tender ages of 13, 14, 15 and 16 before finding new life at Vicenta Maria Home:

My name is Joy, and I am 20 years old. I never dreamed I would be studying business in college, but here I am. I am a twin, one of nine children. Because my family was poor, I went to live with my aunt in Cebu to be her house helper when I was 10 years old. I helped clean and cook. In my first year of high school, I was a working scholar, but at age 14, I dropped out of school for two years to work full-time as a nanny for a family with two children. I sent all the money I earned to my parents to help with family expenses. I eventually heard about the sisters' Vicenta Maria Home, where I began going every Sunday for prayer and where I could learn skills to help me be a good nanny. After a time, the sisters offered me the chance to be a working scholar, where I am now. I still work part-time and go to school as well to study business. I love it here at Vicenta Maria with the other girls.

I am Vilma, the seventh of eight children. My parents separated when I was 15 because my father was alcoholic and abusive to my mother. She always blamed me for the beatings, accusing me of doing nothing to help. I wanted very much to go to college but had little hope that it was possible. Luckily, I met a sister, a Religious of Mary Immaculate. I had never even seen a sister before. She invited me to stay at Vicenta Maria Home and study. My mother at first refused but did let me go to the sisters' Casita program to stay and find a job. The sisters trained me, and I learned to communicate better. My work was to care for two elderly people, and I was the first worker to stay in one job for a whole year. I sent half of my wages home. I am now a postulant with the sisters.

These women are only two of numerous young women from the Visayas islands who responded to an unspoken expectation that girls, particularly the eldest in a family, care for their younger siblings and pay off the "debt of gratitude" they owe their parents for being girls.

Sons hold a privileged position in families. They are sent to school so when they marry, they can support their families. Similar plans are few and far between for girls. Higher education is not usually an option. The expectation is that they will marry and their husbands will take care of them. Girls sent away at a young age are especially vulnerable to danger and exploitation of all kinds, but, unfortunately, poverty frequently turns a blind eye to danger.

This tradition for girls also has an impact on religious vocations. Even though we might expect to find many vocations in the Philippines, which is 83 percent Catholic, this is not the case. It was a surprise for me to learn that although boys are encouraged to become priests or religious, parents do not want their daughters to join religious life because it is a loss of potential income that culturally is seen as a loss of the "debt of gratitude" the girls owe.

Young women are to pay back their "debt of gratitude" by making the sacrifice to work outside the home. This vulnerability of young female workers is what motivates the Religious of Mary Immaculate to search out house helpers not only in Cebu but also in Manila and other cities of the world.

The congregation was founded in Madrid in 1876 to protect young women from prostitution and provide them with safe places to work if sent by their families to work as house helpers for the wealthy. The sisters not only train the women on how to stay healthy and become skilled and reliable workers who can support themselves, but they also nurture their spiritual life.

The sisters seek employers who will treat the young women well and with respect. The sisters invite those who show promise for higher studies to be boarders to assure them a safe place to live and study.

The sisters are among the few people who work on Sundays, which the Philippines government has protected as a day off. Having sought out employers willing to allow their employees to attend classes on Sundays, the sisters provide not only spiritual exercises but also courses in computers, tailoring, housekeeping and child care. In Cebu, three sisters and volunteers hold these classes in a small open room just inside the front door of their convent, Villa Inmaculada. The house is currently undergoing renovation to provide less crowding and generally better conditions for the courses.

The sisters collaborate with Microsoft to provide modules in secretarial work as part of the curriculum. These modules help the women find higher-paying work once they pass the exams that lead to certification.

They also have a partnership with the Department of Education's Alternative Learning System, in which the students can be accredited with degrees and diplomas and even receive funding or discounts for study if they pass certain government assessments.

Along with the courses, the sisters hold sessions to help the women understand their rights to protect themselves from employer abuses, such as not receiving pay that was promised; poor working conditions; or physical, psychological and sexual abuse.

I found it interesting to learn that it is not only wealthy families who have house helpers; even families with little money hire girls to work for them. It seems to be a cultural tradition from Spanish colonization days when house helpers were common. Unfortunately, sometimes it is the poorest employers who are the most abusive.

One of the unfortunate policies of the Philippine government is that these low-wage earners can only work five months with the same employer and then must either reapply for a second period of five months or seek new employment. This certainly benefits the employer, who then does not have to provide health care or retirement. However, it is a hardship for the women and leaves the employee vulnerable.

As I listened to the stories of these women sent off to work for their families' benefit, I recognized the larger pattern of workers leaving the Philippines to work overseas. These are usually mothers or fathers (sometimes both) who leave their families behind, spending years working to send money home to their families. Some set aside high degrees of education, including doctors willing to work as nurses, to earn salaries that can assure their children benefits they would not have without it.

However, families pay a high price for this tradition. Children left without parental care are almost like orphans who suffer without presence of their parents. Even the workers themselves suffer loneliness and lack of belonging as they miss out on family life. Additionally, they frequently find themselves in dangerous and exploitative working conditions without relief or protection.

I am puzzled by the willingness of the government to support this loss of family life and well-being for its people. I also imagine it is a huge loss of some of the country's most talented people to other nations. According to statistics on labor migration in Southeast Asia, almost 13 percent of the Philippines' gross domestic product comes from these workers. Are the sacrifices and losses really worth it? 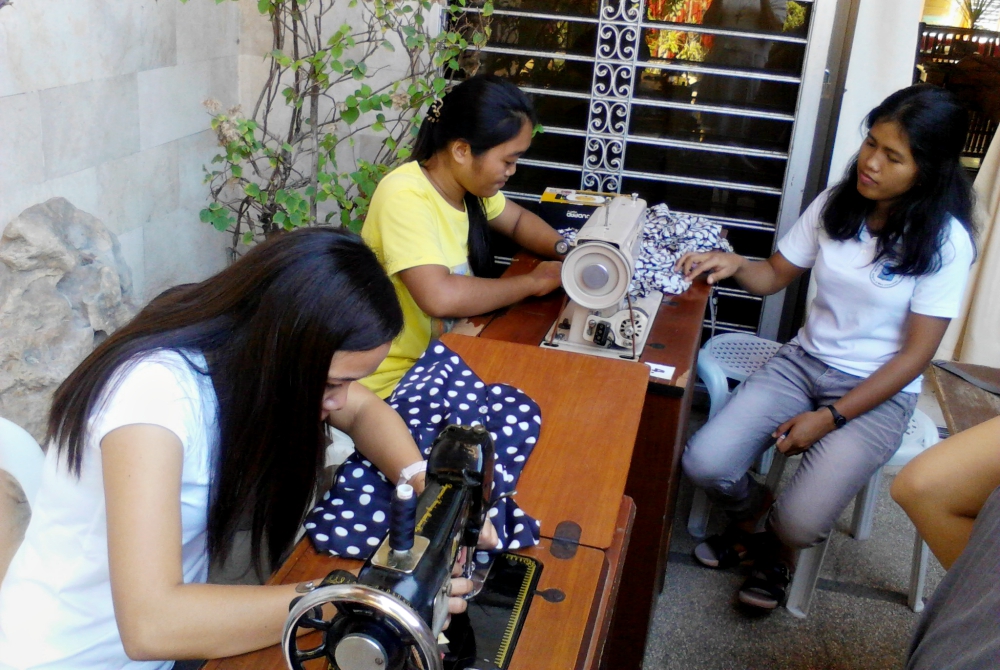 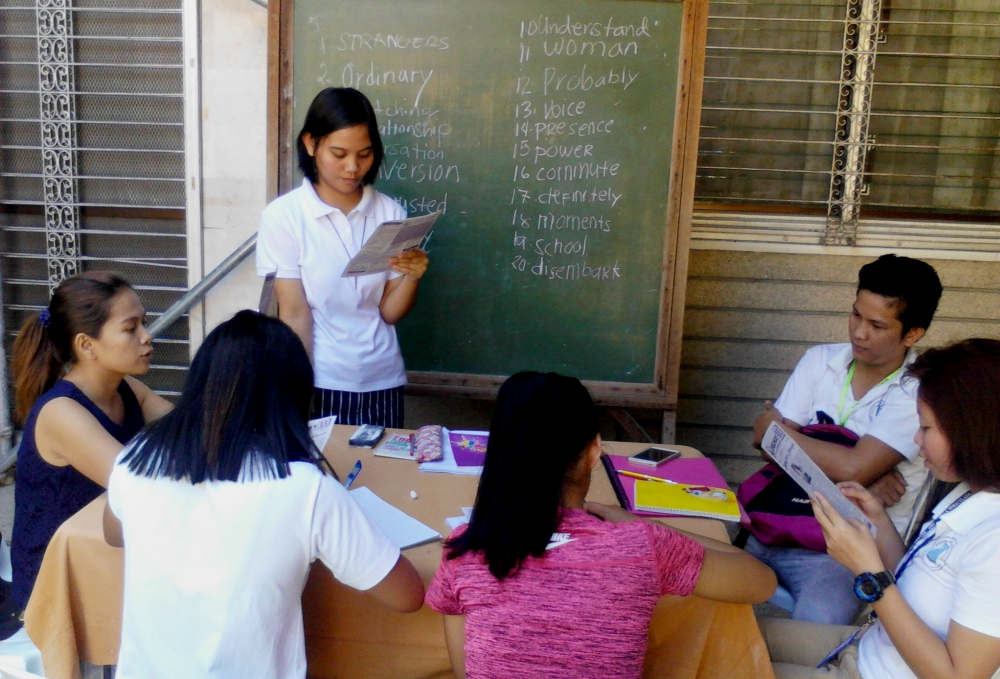 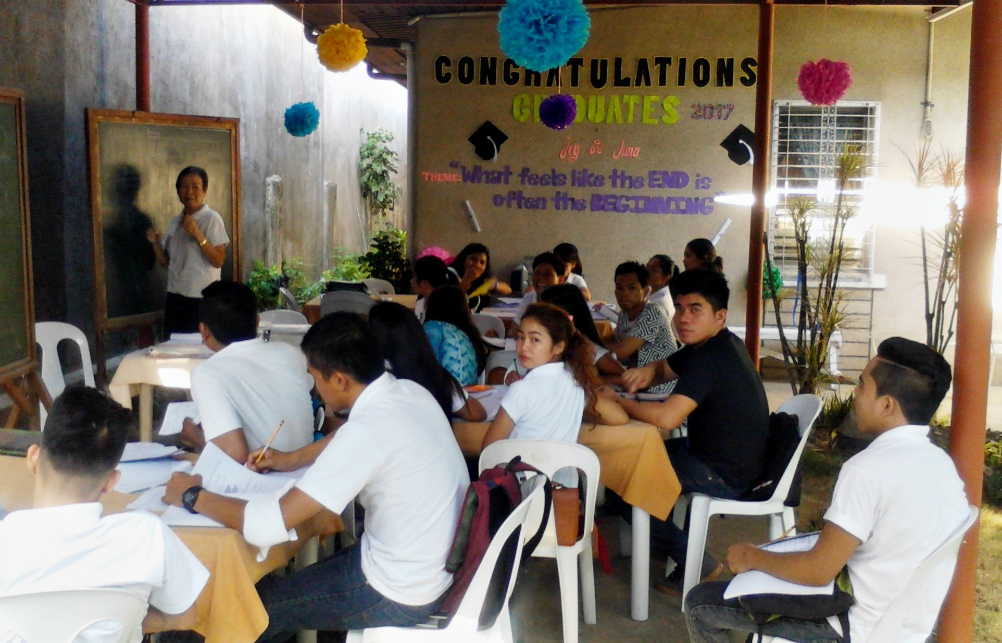 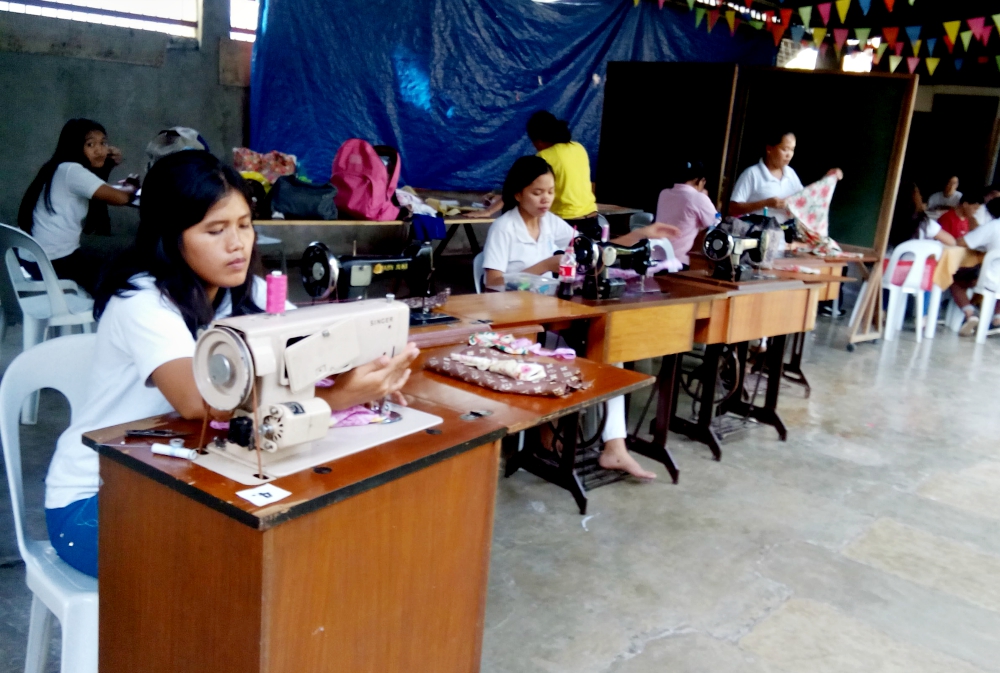