For U.S. Catholics, these days undoubtedly feel like they're reliving 2002 all over again, when an unrelenting, violent torrent of revelations about clergy sex abuse and cover-up in Boston threatened to suffocate the faithful with details both disgusting and disillusioning.

Perhaps the only other country to be as engulfed in dark disclosures about clergy sex abuse is Ireland. As NCR reported in late July, Irish survivors of sex abuse say they are owed an apology for the decades of abuse at the hands of priests. The survivors are insisting that Pope Francis admit to the Vatican's role in covering up these cases when he visits Dublin later this month for the World Meeting of Families.

I hope and pray that survivors will receive what is due to them by the pope and the Irish hierarchy. But if Francis is going to make an act of contrition, he should also offer a confession of sin against the Irish young women and babies who were held captive in the Magdalene laundries, which operated in Ireland for nearly a century.

For those unfamiliar with the Magdalene laundries, they were a system of institutions run by congregations of Catholic nuns for profit. Young women who got pregnant out of wedlock or as the result of sexual abuse were put to work in these laundries as a way to atone for their sins. 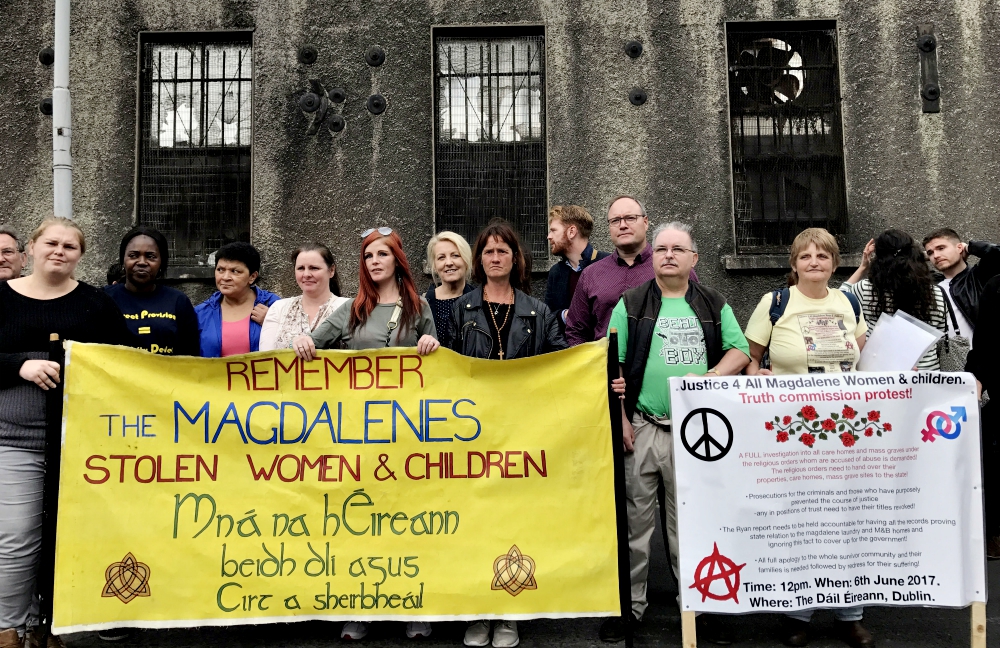