Tarra McNally, research officer at the Center for Religion and Civic Culture at the University of Southern California, offered a statistical analysis of the changing ranks of global sisters today.

GSR, which is funded through a grant from the Conrad N. Hilton Foundation, will mark its two-year anniversary in April.

[Thomas C. Fox is director of Global Sisters Report. His email address is tfox@ncronline.org. Follow him on Twitter: @NCRTomFox.] 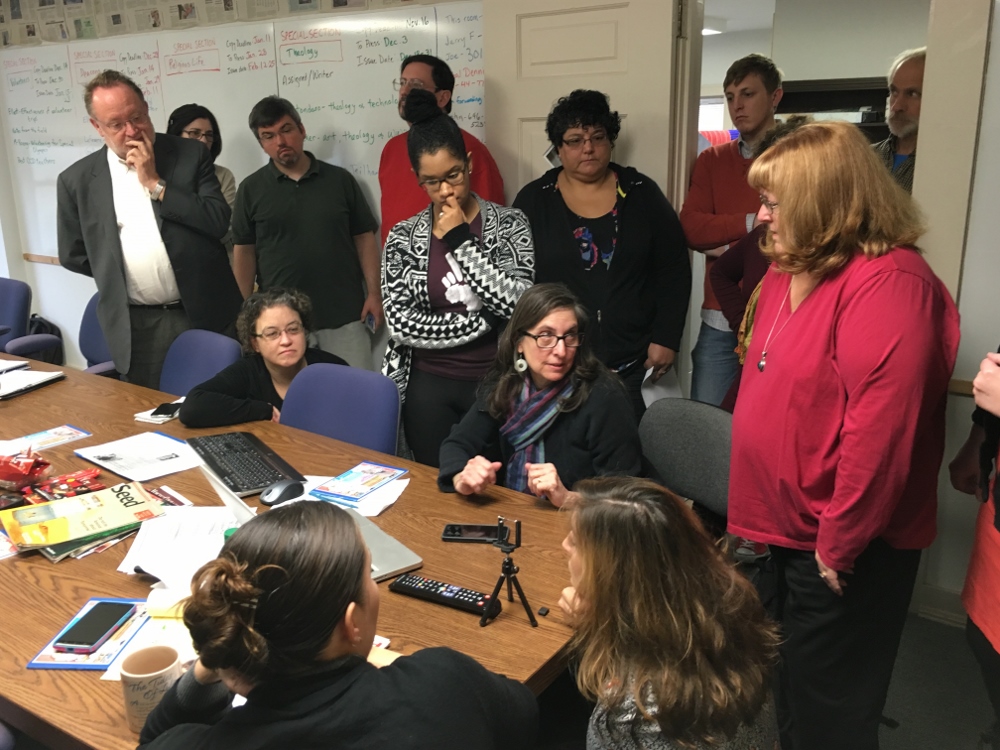