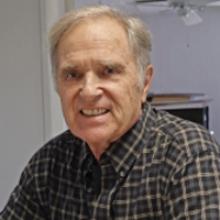 Thomas C. Fox is NCR's editor/publisher emeritus. Fox was NCR editor and/or publisher most years between 1980 and 2015, then again in 2018-19. His reports from Vietnam appeared in the earliest issues of National Catholic Reporter. He has also reported for The Washington Star, the Detroit Free Press, TIME magazine and The New York Times. He can be found on Twitter @NCRTomFox. 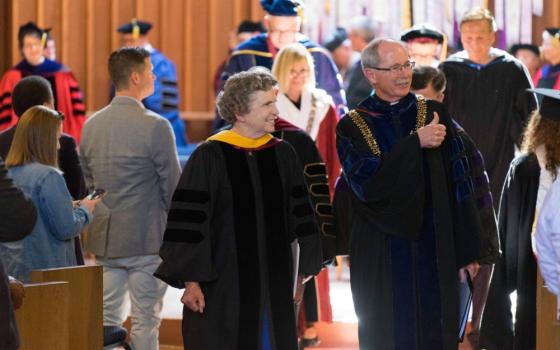 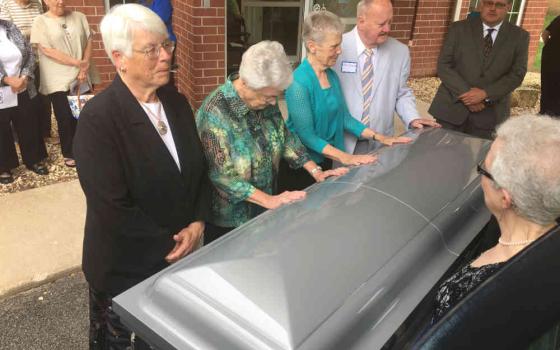 GSR plans for expanded coverage in Central and South America

And who's speaking to our sisters?

San Rafael Dominicans, faithful to past, connected to future

Maryknoll sister persists in call for preferential treatment of the poor

UISG president: 'This is God's time for us'