Some 500 Catholic activists from around the globe will converge on Philadelphia for a three-day conference Sept. 18-20 to press for women's rights in the church. They will meet one week before Pope Francis is set to step foot into the city.

The three-day gathering will assess the place of women in church and society and develop plans to advance their Gospel-based justice agendas. Delegates will also assess advances and setbacks within the movement since the 1970s.

Read and comment on the full story on NCRonline.org / National Catholic Reporter 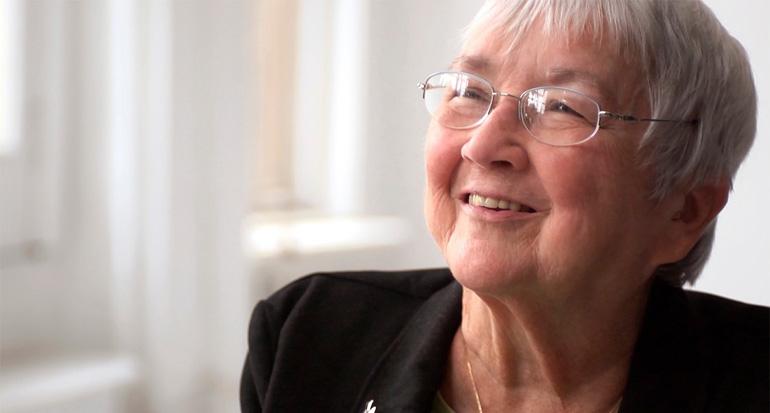 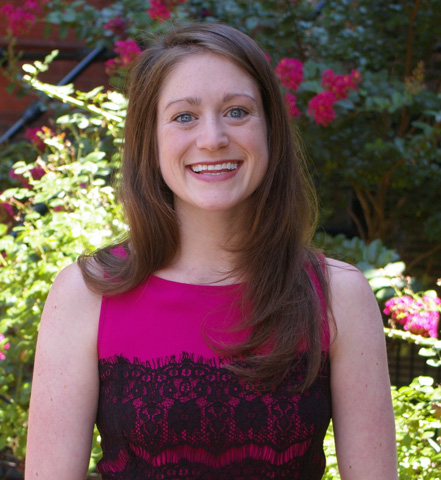 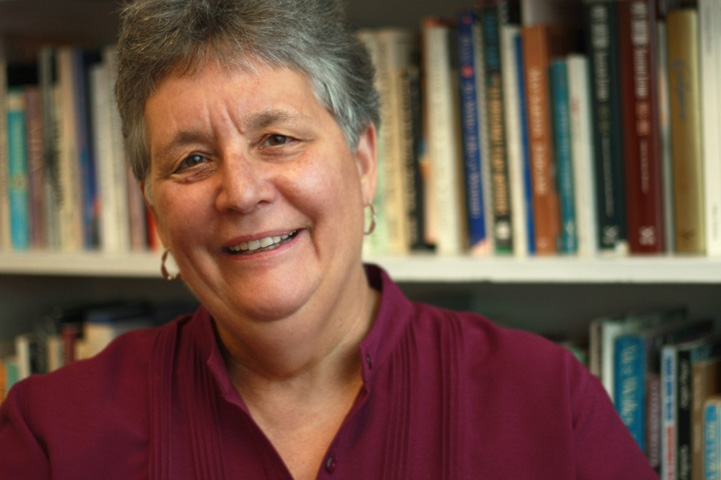 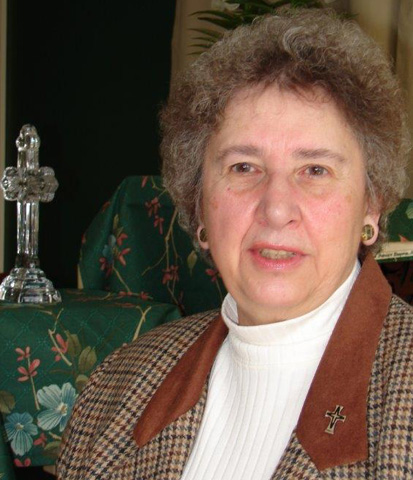