Editor's Note: Notes from the Field is GSR’s summer blogging project. Working with the Catholic Volunteer Network, we’ve enlisted four young women working in ministries of Catholic sisters around the world – Honduras, Thailand, Ethiopia and the United States – to blog about their experiences, each for six weeks. This is Kirsten Rotz’s final Notes from the Field installment from San Pedro Sula, Honduras.

“No,” I said as I quickly stepped between girls I’ll call Sara and Camille, pulling them apart, “You do not get to hit one another or pull each other’s hair like that.”

“And she pushed me then pulled my hair first!”

“It doesn’t matter who started it or why. Sara, you are six years older than her. You should be helping us teach her, not make the problems worse.”

These are the types of “conversations” I have, at minimum, on a weekly basis.

A casa hogar is a children’s home. These types of institutions are incredibly common in Honduras and Central America, at large. They come in all shapes, sizes and types. Here in San Pedro Sula, most casa hogares are associated with a church or school.

At Escuela María Mazzarello, the casa hogar has been in existence for 15 years, but in the past five years it has seriously begun to evolve. The girls who come to live with us (internas) are students who experience one or more serious difficulties in their home lives that are nearly impossible to imagine. On Monday morning, between 25 and 30 girls, ranging from ages 6 to 14, arrive at school. With them, they bring an extra backpack or suitcase with all that they’ll need until Friday afternoon, when their mothers, grandmothers or aunts come to pick them up.

Our internas come to us for one or more of the following reasons:

On some days, the girls are wonderful. On other days, I feel like I’m drowning in the ways that many of them have been wronged. They say hateful things, but they give hugs that say otherwise. They disobey, but love fiercely. They are disrespectful, but that is because, before us, no one taught them how to speak with kindness. They fight like their lives depend on it, because at home, sometimes they do.

One evening during quiet homework and reading time, the sister who was supposed to be monitoring the girls rushed into the community, nearly begging to be rescued. Three of us returned to the casa hogar with her. We found one group in a screaming match that was inching closer and closer to becoming a full-on brawl. Several were just sitting on their own, crying. A large majority were running rampant, doing everything but being quiet. We took in the scene for what seemed like an eternity, while really just a few seconds passed.

The director, Sor Patricia, came to the rescue — her presence has a way of bringing the girls to their senses. She instructed all of the girls to follow her out into the courtyard of the school. Out of curiosity, I followed. In the courtyard, Sor Patricia instructed the girls to shout or scream, on the count of three, the name of whatever was inside bothering them. She told them to really think about what types of monsters are eating at them: Are you sad? Are you scared? Are you angry? What is bothering you deep, deep down?

After several moments of uninhibited shouting for all the world to hear, Sor Patricia and the sister in charge of the casa hogar at the time sat down for a “family meeting” with the girls. They had a relatively calm conversation about how, sometimes, we allow ourselves to be overcome by our feelings and emotions. When this happens, the opportunity arises to hurt others senselessly.

At Escuela María Mazzarello, I am part of a team of six sisters, four volunteers and an after-school psychologist that is in charge of basically raising 25-30 little girls. This life of a part-time parent is equally rewarding and heartbreaking. In the past 10 months, I’ve found that learning unconditional love is easier said than done. I’m also learning that helping a child feel loved and cared for can’t completely heal many of the wounds or cover all the scars that she has; however, it can make a bad day turn into an OK one. Or it can help her gradually learn social norms and graces, such as daily bathing or speaking to others respectfully.

[Kirsten Rotz is participating in an internship with Global Sisters Report while volunteering among the Daughters of Mary Help of Christians (Salesian Sisters) in San Pedro Sula, Honduras.] 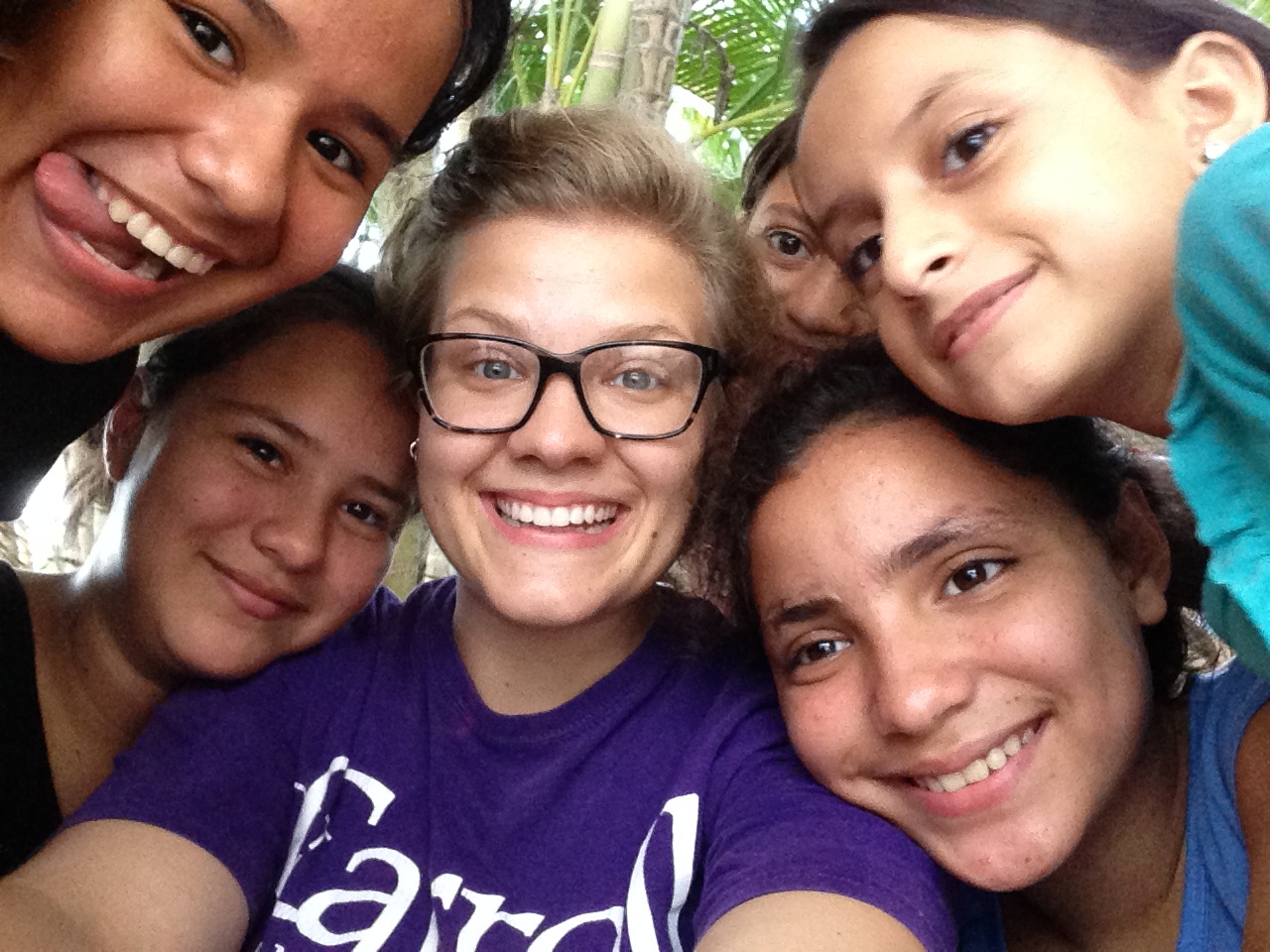 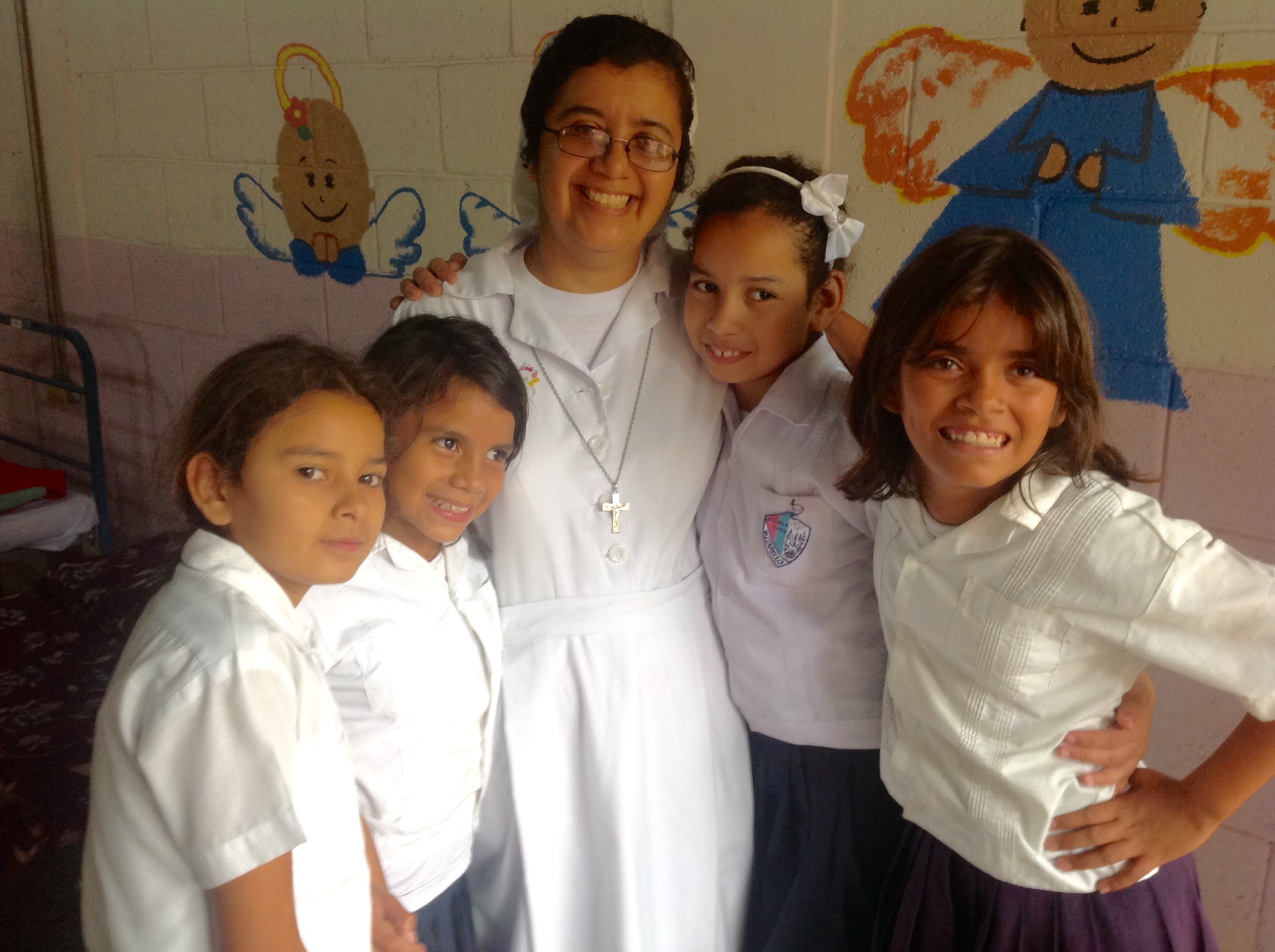 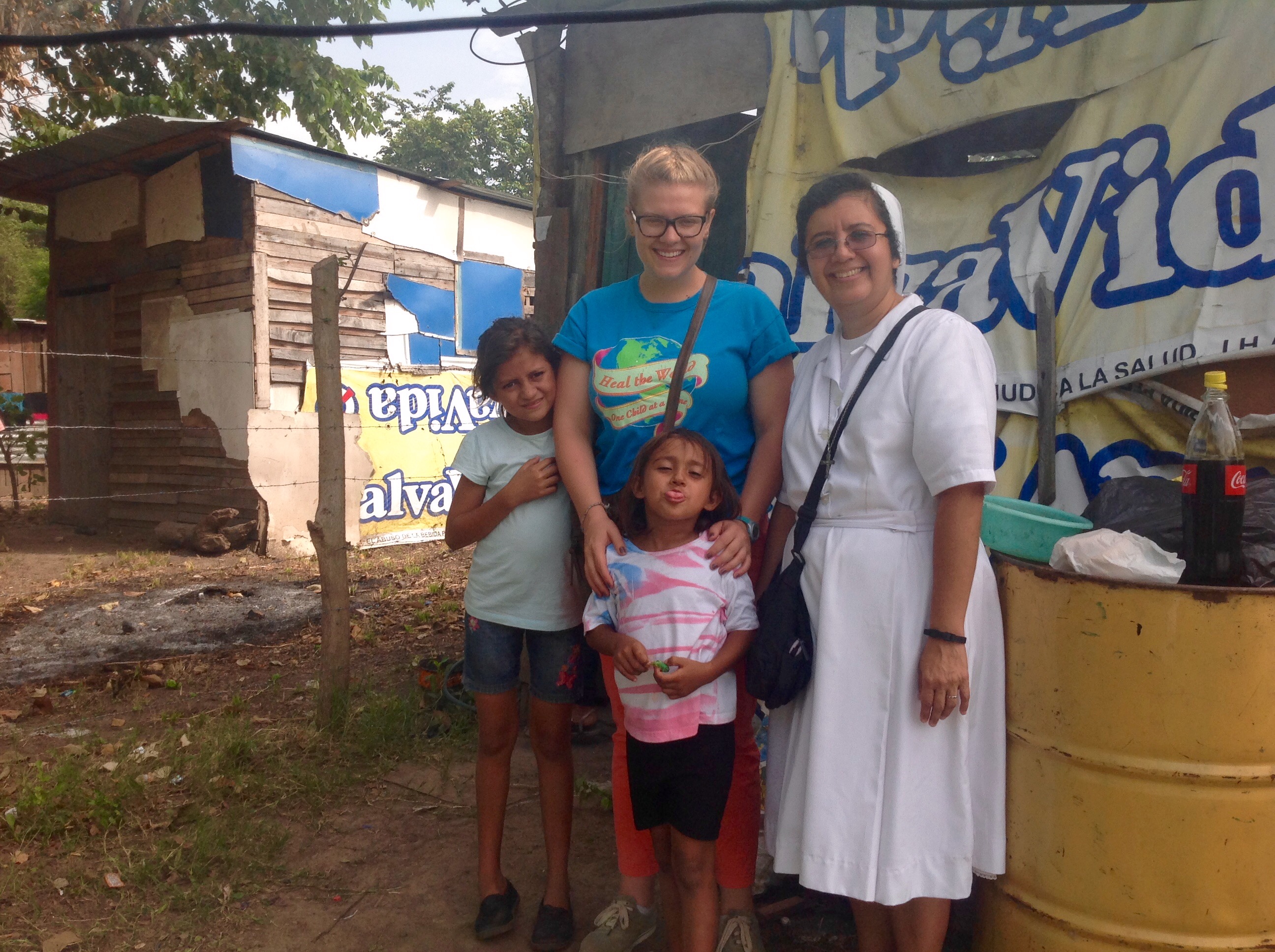