Notes from the Field includes reports from young people volunteering in ministries of Catholic sisters. A partnership with Catholic Volunteer Network, the project began in the summer of 2015. This is our fifth round of bloggers: Katie Delaney is a Good Shepherd Volunteer with the Fundación Madre Josefa (Mother Joseph Foundation) in Santiago, Chile, and Lauren Magee is a Good Shepherd Volunteer at Hands of Hope, an income-generating project that provides dignified employment for villagers living with HIV/AIDS in Nong Khai, Thailand.

Just last month, Taiwan became the first Asian country to legalize same-sex marriage. With this news and the fact that June is LGBTQ Pride Month in the United States, I've been reflecting on the presence of lesbian, gay, bisexual, transgender and queer individuals in my Thailand experience.

The Good Shepherd Sisters don't specifically reach out to LGBTQ individuals, but the social justice issues they strive to combat often intersect with the LGBTQ community in Thailand. Thailand has gained international attention in the past for identifying a third gender, and in some parts of the country, for implementing special bathroom and uniform accommodations for this group.

The Thai term kathoey is the most common label for this third gender, as the term refers to any individual who doesn't comply with physiological or cultural gender norms. The English translation for this term is "ladyboy," but this group would most likely identify as either gay or as transgender women in a Western context.

Kathoey are not unique to Thailand, but because they have become so visible in the Thai entertainment industry, Thailand is known to be one of the more accepting Asian countries for the LGBTQ community. While this may be true, those who call themselves kathoey still face discrimination and struggle with family acceptance. They are, therefore, one of the most vulnerable groups for sex trafficking and subsequent HIV/AIDS infection.

The third gender in Thailand can supposedly be traced back to a creation myth told among a specific Thai ethnic group in the 15th century. This story acknowledges the presence of three genders from the beginning of creation: male, female and hermaphrodite. The story portrays the third gender as being undesirable to the male and female, and by the third generation, it ceases to exist.

This story was told long before any organized religion reached Thailand, but I find it curious that the story mentions the third gender as an essential part of the creation story and occurring as naturally as the other two genders.

Buddhists' belief in karma perpetuates this idea. Being a kathoey is assumed to be something that cannot be altered, as it has been fated since birth. Some may see being kathoey as a punishment for wrongdoing in a past life and equate it to a karmic disability.

Buddhist spirituality has linked karma to being as influential as DNA in that it can determine how one's life proceeds. Therefore, Thai culture does not usually look favorably on being a kathoey, as it elicits a response of pity, compassion or teasing from others.

Our Good Shepherd community in Nong Khai is a diverse group of individuals who know what it is like to be socially outcast and discriminated against for factors beyond their control. The sisters have worked to create a safe space for anyone who needs healing, education or fair employment. There are quite a few people within the community who would categorize themselves as LGBTQ, and acceptance for them is no different. The sisters work without judgment and focus on the success of every individual, taking the time to highlight strengths and challenge weaknesses. Everyone has a story, and to accept one is to accept all.

One of our current patients, a gay man, agreed to share his story with me and discuss some of the nuances of being LGBTQ in Thailand. This patient arrived at the Care Center a year and a half ago, dying of AIDS. He had lost the ability to speak, walk and take care of himself.

Since then, with proper medication, assistance from staff and volunteers, and an inspirational amount of determination, he has transformed and revealed his vibrant and intelligent personality. He told me he has never been afraid to be himself and has never kept many secrets. Although there are no laws in Thailand protecting the LGBTQ community from discrimination, he felt there wasn't anything to fear.

From his experience, most LGBTQ individuals are not treated unfairly in Thailand but are limited because of societal stereotypes and expectations. He believed he could only succeed as a designer, artist, cook, teacher or businessman because of his sexuality. He has also felt pressure to gain financial security, because he believes gay man become lonely as they age. He has found relationships, especially those between two Thai men, to be difficult to maintain and worries that without a partner or children, he won't have anyone to care for him in old age.

He has never felt much conflict between his spirituality and sexuality, as he remains connected to his Buddhist faith and dedicates half an hour every morning and night to prayer and meditation. He is grateful to the Good Shepherd Sisters for giving him another chance at life and for offering unwavering and unconditional support.

Everything that makes us different and beautifully unique also makes us vulnerable. As humans, we crave social acceptance but worry we won't receive it when our truths are revealed. It takes immense courage to risk rejection and be truly yourself, but it is also a requirement for happiness. Our fear of isolation can be crippling and can lead us to make dangerous decisions that have brought many people to the sisters today. It's at the Care Center, Hands of Hope, and all of the Good Shepherd Sisters' projects that hope is restored, and everyone has a place to be loved. 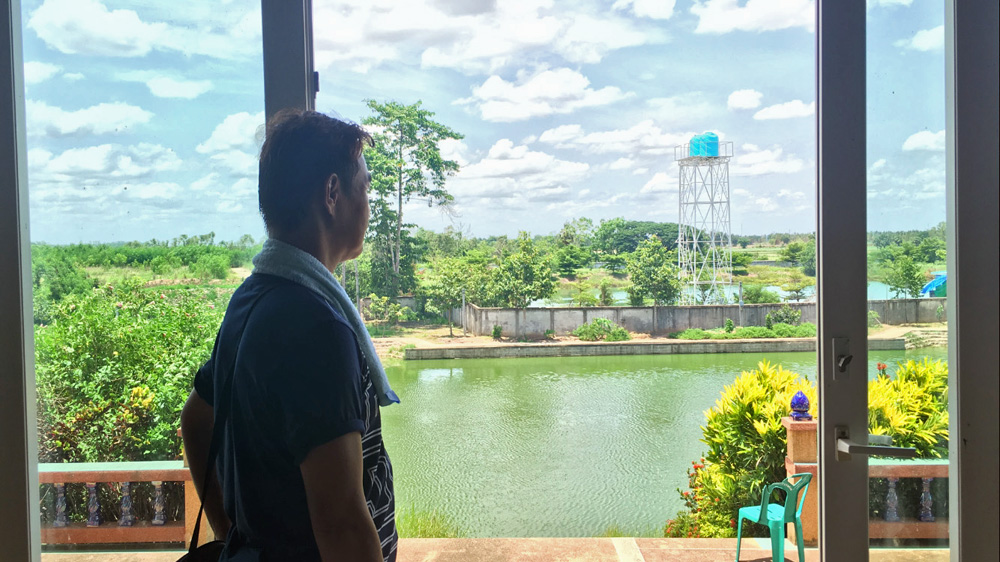 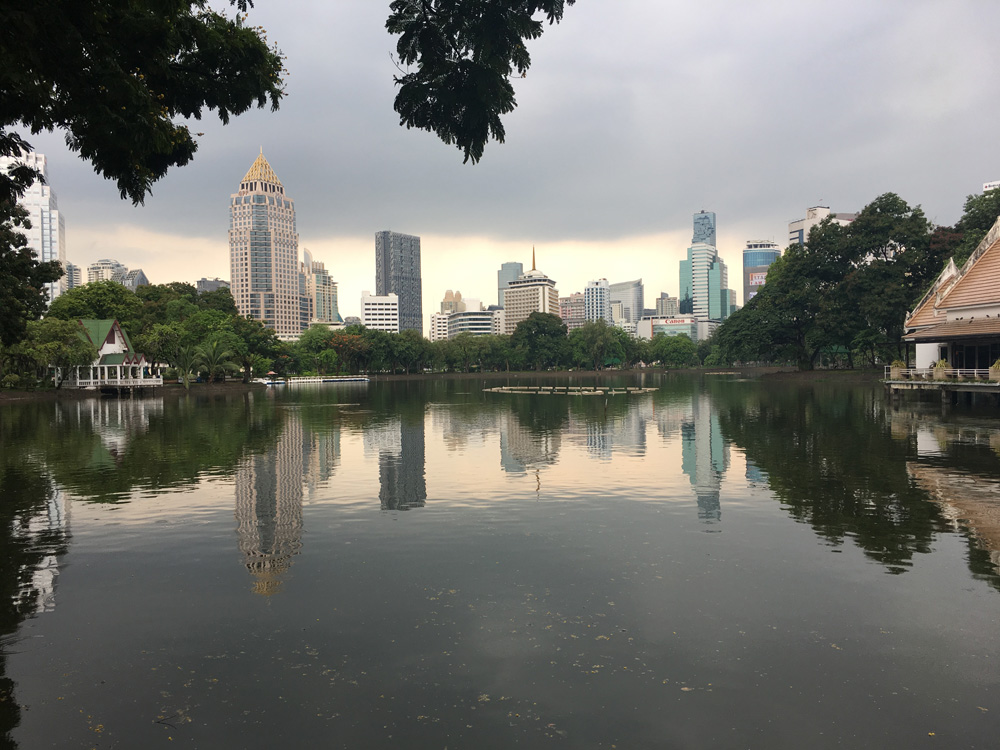