Washington, D.C. — When I first came to Franciscan Mission Service, I was in a period of transition. It was the summer after I graduated from college, and I honestly didn't know which way was up. Life after college was turning out a lot different than I had anticipated, and while I could see the vague outline of God's hand in all of it, I felt like I was blindly walking toward a very blurry horizon.

When I first arrived here, I was vulnerable and uncertain. I was moving into a house full of people I'd never met and starting a job that I was excited for, but I was afraid I was unequipped.

But from the moment I stepped into the house and then the office, I felt welcomed and accepted just as I was. From day one, my co-workers made sure I understood tasks before I began them, were more than willing to explain themselves over and over again, and frequently offered to help me if it seemed like I had too much on my plate. No one had a hidden agenda, no one was keeping a tally of favors I owed them, and no one was halfheartedly asking if I was OK. The genuine care and concern I experienced in those first few weeks turned a scary transition into an exciting adventure.

The way I was treated when I arrived is contagious. Now, when new people come to the house or the office, even if I'm tired or having a bad day, I remind myself of my first few weeks. This reminder gives me more patience, and I genuinely want to pass these feelings of acceptance along to others. I want them to feel as welcome as I did. I want them to see what a difference a welcoming presence makes in the hopes that it will resonate with them as well.

Franciscan Mission Service classifies this person-to-person approach as a "ministry of presence." To better illustrate what this looks like, I'd like to share a story from my weekly service experience.

Every Wednesday, I help lead an arts and crafts class at the Little Sisters of the Poor nursing home in Washington, D.C. Ask anyone who attends the class, and they will say that crafting is not my forte. Though the intention is that I'm the one helping the residents, it often ends up the other way around as they laughingly correct me and show me how to do something. Though it took me a little while (and a lot of swallowed pride), I finally realized it's not about the craft. I have gained so much insight and wisdom by sitting with these men and women and hearing their stories, hearing about their lives, and listening to them as they share their hopes and fears with me.

In particular, I struck up a friendship with a resident, Kathy*. One of the first things I asked Kathy was if she'd seen her family recently. She replied, "I don't have any family."

I made a note not to ask her this anymore. Instead, I asked questions about her hobbies. I learned that she was an artist and loved to paint. She talked about painting the way I talk about writing, as a powerful extension of her thoughts and feelings, a cathartic journey that offers an escape as well as a challenge. Kathy and I also share a love of cats and spent an afternoon telling each other about the cats we had growing up.

I used to only talk to her for a few minutes during the arts and crafts class. As time went on, I spent more time with her, and now I sit with her in her room for over an hour after the class ends. As I listen to Kathy each week, I see the image of the suffering Christ behind her eyes. As I listen to her stories of her life before the nursing home, of all the people she's loved and lost, I feel a deep and moving empathy.

I never feel like I'm quite doing enough and that my weekly presence in her life cannot possibly make that much of a difference. But one week, she opened up more than she had previously and told me that she thanks God for putting the two of us together and helping her find a kindred spirit. In the following weeks, she shared with me that she feels understood during our chats on Wednesdays, and she's so grateful that she's found a friend, which is something more than she could have hoped for.

I don't pretend to understand this. When I first saw Kathy, I saw an emptiness in her I couldn't ignore. I saw the pain in her gaze and hoped that by talking to her for just a few minutes, maybe that would brighten her day a little bit. Now, months later, she and I sit in her room, sometimes in conversation, sometimes just enjoying each other's company. More often than not, she sends me on my way with a Scripture passage or quote she cut out of a magazine for me. Though Kathy always thanks me for coming, I always thank her right back. I don't give up anything in this scenario. Our conversations fill me as much as they fill her.

This is the beauty of a ministry of presence. When practiced, it leaves both parties feeling more alive. It leaves both parties with a concrete example of Christ. Kathy's tireless devotion to her faith challenges me and inspires my own prayer life. Even amid ongoing interior battles, she never turns away from God. She offers it all up and encourages me to always trust in God.

With this ministry of presence, there is an element of discernment. The human voice is a powerful thing. It's important to have the courage to use yours, but also the discernment to know when it's time for someone else's voice to be heard. In my life, I've found that this discernment of when to speak and when to listen is something far beyond myself and something I can only tap into by putting God at the center, in every situation, at the beginning of every day. 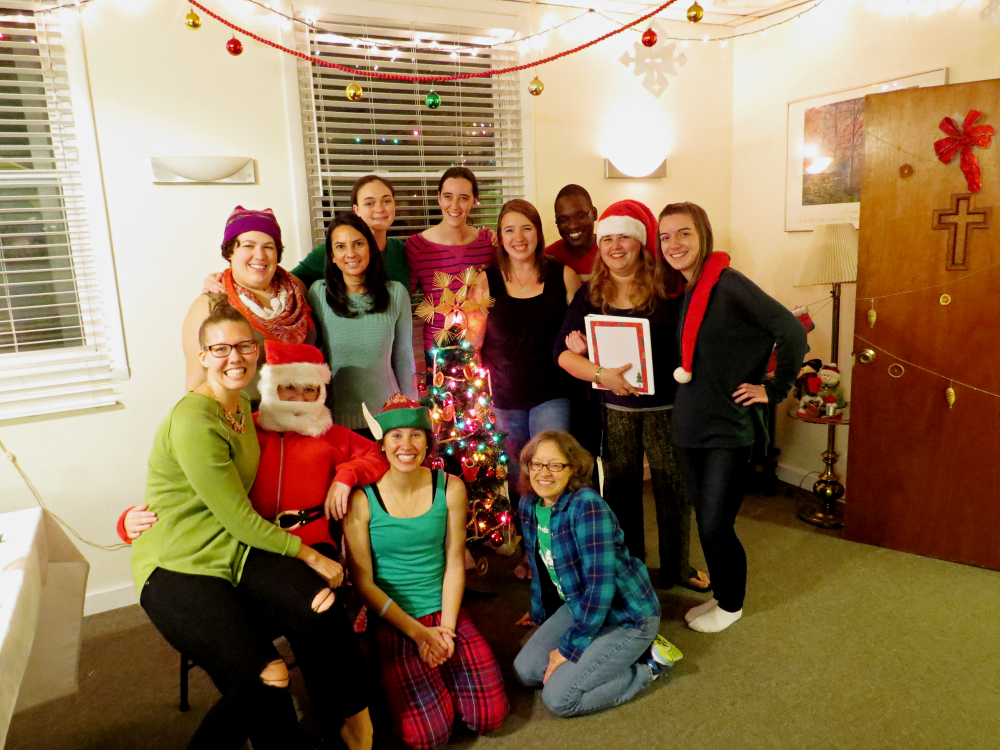 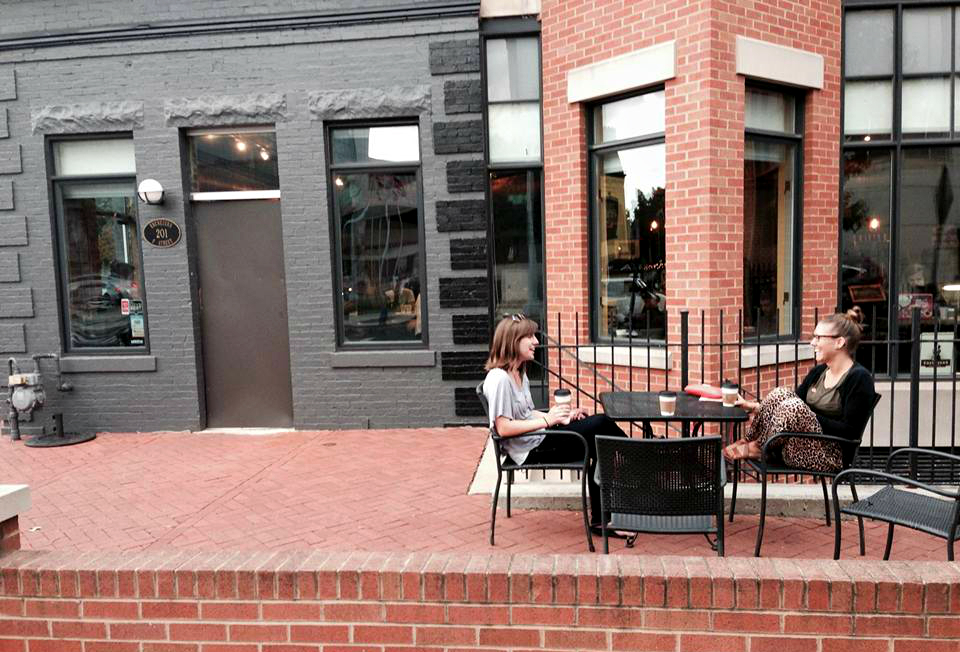