Notes from the Field includes reports from young people volunteering in ministries of Catholic sisters. A partnership with Catholic Volunteer Network, the project began in the summer of 2015. This is our ninth round of bloggers: Samantha Wirth is the public policy fellow for Good Shepherd Services in New York City and Adele McKiernan is a Loretto Volunteer at Missouri Health Care for All in St. Louis.

The glass jar of bean soup had been hiding in the back of our cupboard in our home in New Jersey for an entire year. Each time my first community-mate and I rearranged the shelves or took stock of supplies, it would shift a few inches or even move down a shelf, but never out onto the counter, and certainly not into a pot.

We were determined that this symbol of simplicity and community need not be utilized, that we would master our volunteer stipend and plan our lives around the funds we were given. That jar probably would have been better on the fake fireplace in our living room as a symbol of our so-called sacrifice than tucked away like an unwanted omen. In fact, I'm pretty sure it's still there.

Now, as a second-year volunteer, I think about that glass jar of beans on an almost weekly basis.

My community-mate and I met — and exceeded — our goal of never using that glass jar of beans. We wanted to prove to ourselves (and maybe anyone that questioned our sense of financial reason when they found out what we were signing up for) that we could live just above the global poverty line, that we could flex our millennial dexterity and shrug off the comparative financial privilege we had had growing up. In all ways, we had wanted to succeed at being the best volunteers we thought we could possibly be in a single year. I even had some money saved away in the end.

At some point, I had realized those personal benchmarks for success during my year of service were not genuine. My tendency had been to reject anything that didn't align with my own image of successful engagement of the Good Shepherd Volunteers program tenets. This had actually been covering up my true barriers to volunteerism: understanding and accepting my own personal privilege. I decided I deserved a second chance at experiencing true volunteerism.

My first year of service was spent as a teacher's aide at a high school for students whose needs are not met in traditional school settings in semi-rural New Jersey. With an intention to be stronger, more thoughtful, more resourceful and even more familial, I signed up for round two.

When I learned I would be transitioning to life in New York City and working as a public policy fellow for Good Shepherd Services, a large nonprofit, I re-evaluated what a year of volunteer service would look like. In this new role, I would have the opportunity to better understand how policies and initiatives directly impact our programs while gaining a comprehensive understanding of both city and state budgets "to promote funding for programs that provide trauma-informed, strength-based services for youth, families, and communities," according to the Good Shepherd Volunteers' website.

After sharing our home with three beautiful Sisters of the Good Shepherd in New Jersey and hearing their different advice on transitioning to a second year of service, it felt like the only thing I could control over the summer was the way I was going to look. I went from long hair and jeans to a pixie cut and pressed slacks. I bought my first designer bag and scoured the market for an affordable suit. My entire suitcase changed.

I had convinced myself that moving to New York City and working in agency headquarters was like moving up in the world. I forgot my own intentions and grabbed the items I thought would best prepare me for something I believed I was not ready for. I thought I had a game plan. After living on a stipend and even being able to save money, I thought I could transition to NYC with significantly less difficulty.

As life often has it, that was the opposite of the truth. One of my favorite quotations from the children's movie "Kung Fu Panda" is the moment when the kung fu master says: "One often meets his destiny on the road he takes to avoid it."

Once again, I found myself struggling to achieve a sense of genuine volunteerism. I thought more prep work and a better knowledge of what a year of service had in store was good enough, but I had in fact further separated myself from the community I most hoped to serve — my volunteer community.

The position of public policy fellow is uniquely placed, in that I almost never engage in the kind of volunteer service work I associate with a year of service, even now. I always imagine volunteers to be the ones living and working with religious sisters, youth or families in need. I don't picture seemingly corporate offices, taxi rides and a single lunch that might cost what my community of five is allowed to spend on groceries in one day.

The daily juxtaposition of my volunteer budget in a space where co-workers have the means to eat a Manhattan lunch and are given an extra phone for agency purposes makes it easy to forget why I signed up to do what I do. I wanted to understand how the Good Shepherd Sisters could build such beautiful programs across the world for women, children and families. I wanted to understand what it looks like to be both a full-time volunteer on the ground, working directly with participants, and one back at the table, sifting through grant applications. I wanted to understand the intersection of mission and vision and how the sisters I love so much have been able to fuse them together to create homes, schools and jobs that people never want to leave.

It's hard to feel like I'm making a difference in this new role, especially as my material muscle is constantly flexed. I have to recognize each time I am able to ride in a private car or eat at an agency luncheon that this is a part of my work, and mentally rebuffing them brings me no closer to realizing what it truly means to live in service of others.

I realized I didn't need designer bags or fancy pants to be the best volunteer I could possibly be. Now, my Kate Spade bag is the item sitting on the back of a shelf, a symbol of something I thought I could overcome, or perhaps something that overcame me.

Don't get me wrong: I use what I have now. But it is good to remind myself that a jar of beans and a designer bag can hold the same symbol. Some days, when my new community of five is really hungry, I would trade them out so fast.

Rejecting my inherent privilege might have been the exact element that impeded my service last year. What I have to remember every time I wish I had brought that symbolic jar of beans with me is that I am here and now for a reason, and there is always more learning to be had.

As the same kung fu master in the children's movie says later, "There is a saying: 'Yesterday is history. Tomorrow is a mystery, but today is a gift! That is why it is called the present.' " 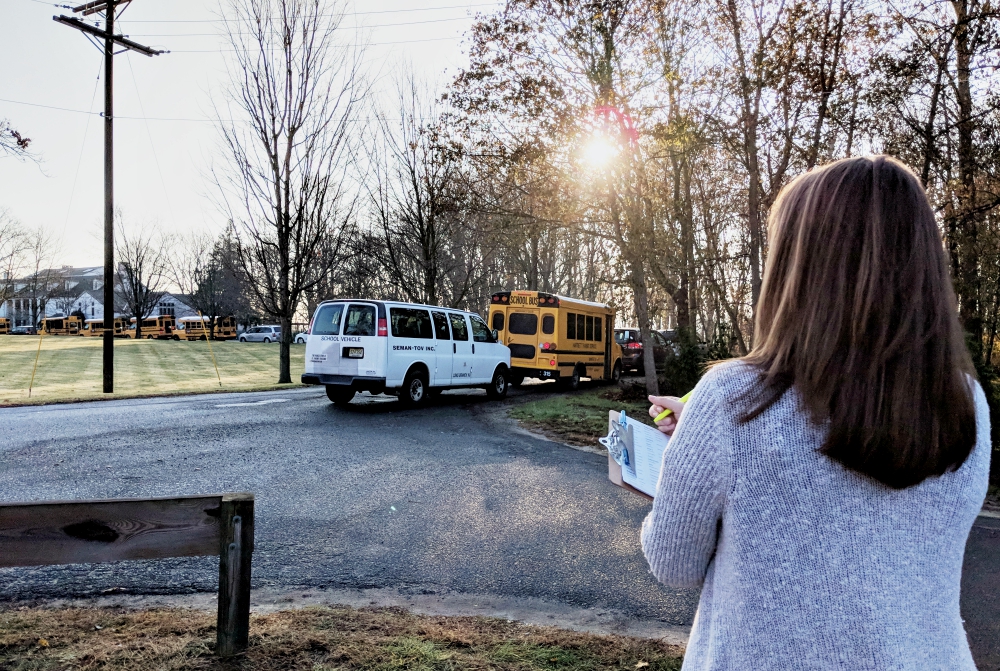 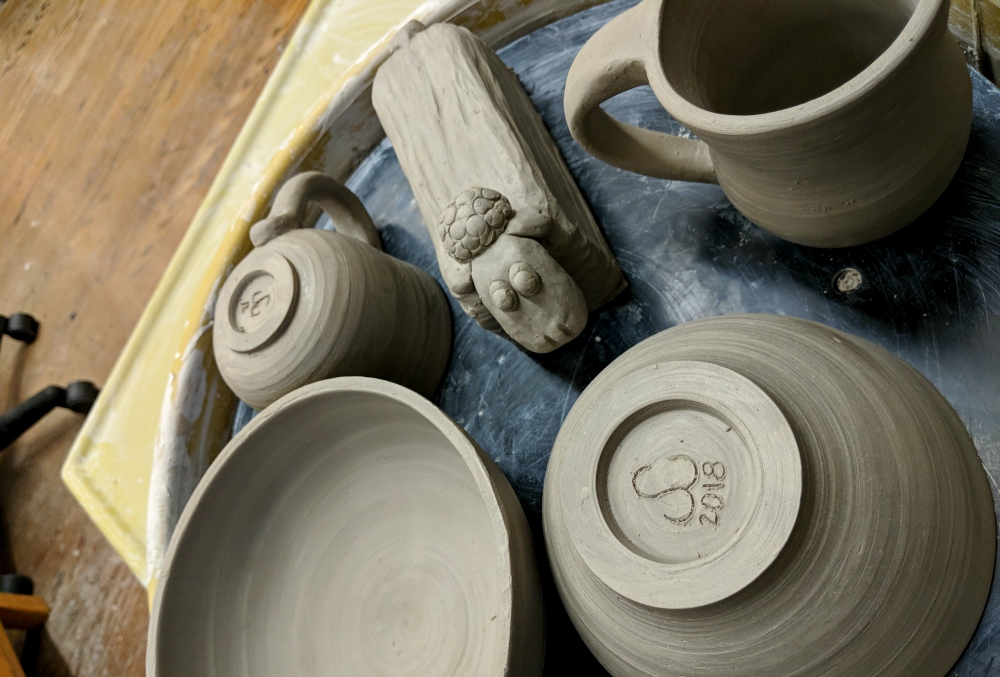 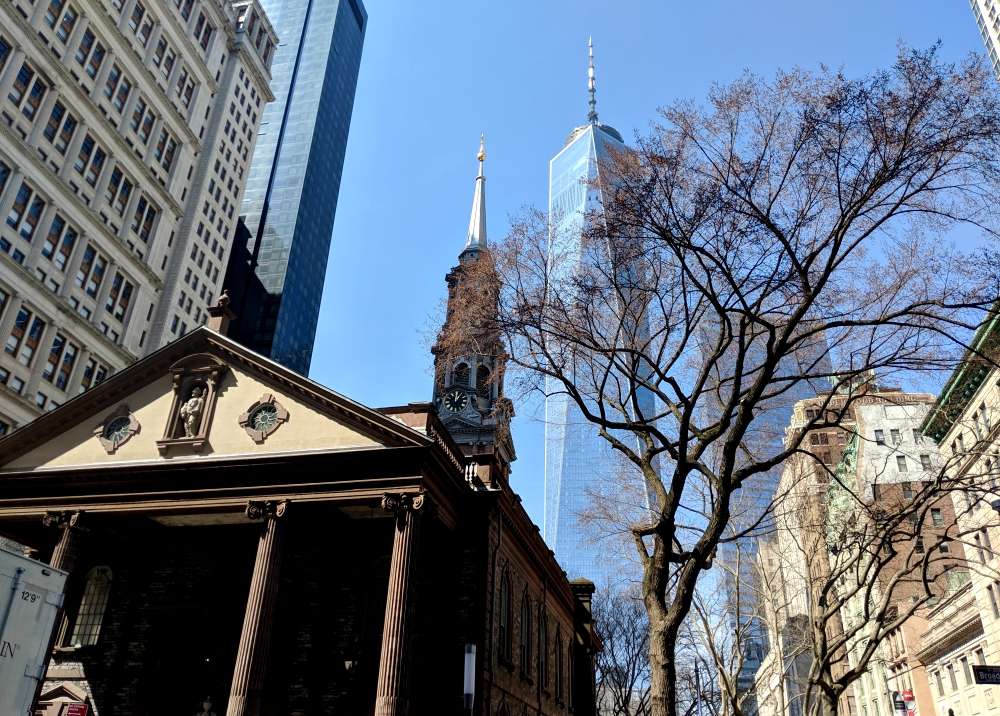 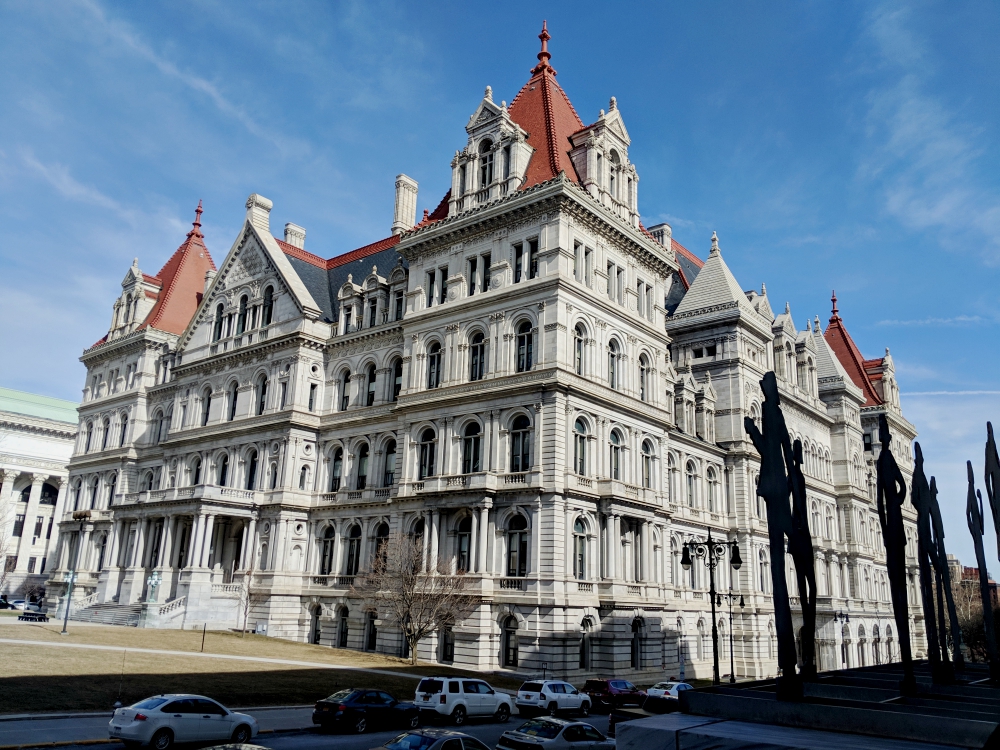