In my initial explorations of San Francisco after arriving here in August, one of the first unfamiliar things that struck me was the large and ubiquitous presence of the city’s homeless population.

On any given street in the city, from Haight-Ashbury to the Financial District, you may come across all kinds of people, and the contrast is alarming between individuals of obvious wealth and status and those living in extreme poverty, often compounded by mental illness and visible distress.

Recently, as I have been preparing to move out of my community with the sisters and into a more permanent residence in San Francisco, I have seen the city’s housing crisis from a different angle. The process of searching, soliciting and interviewing that I have been going through has reinforced in my mind the sense that shelter in San Francisco is almost an elite commodity.

Though the recent housing crisis has a clear origin in the booming of the tech industry in a region that does not easily lend itself to geographic expansion, the homeless presence in the city is long-standing and deeply rooted. The many possible reasons for the disproportionate size of this population include the city’s mild weather, word-of-mouth among those in need and – allegedly – other cities’ providing homeless citizens in their area with one-way bus tickets to San Francisco.

But the population of homeless people in the city seems to reflect a problem that is more universal than these reasons would indicate.

Early in my year as a Dominican volunteer, I became good friends with Sr. Martha Garcia, one of the sisters in my community. Garcia recently transitioned from 17 years as the office manager at Homelessness Advocacy Project, an eviction-defense clinic for the mentally ill who are homeless or at risk of becoming homeless. She has recently begun a part-time ministry with a program in the Mission District called Homeless Prenatal.

During my first few weeks of living here, my encounters with the homeless colored my impression of my new city. I was especially upset by the apparent blindness that residents of the city had seemed to adopt toward the homeless, while acknowledging that I was relatively powerless to do anything about what I saw.

Afraid that I, too, would eventually adopt a certain self-protective blindness, I paid particular attention to my conversations with Garcia about her work at the Homeless Advocacy Project. If my ministry efforts at Immaculate Conception Academy seemed at times to lack efficacy, I could not imagine persevering for 17 years in Garcia’s line of work – trying to help, in her description, a group of challenging individuals who face perennial displacement.

“Dealing with the client was really what kept me there the 17 years,” Garcia told me in a recent conversation. “I worked for the Immigrant Legal Resource Center, and I remember going there – on the corner of Mission and Duboce – and seeing all these bodies all over the place and saying, ‘There’s got to be something I can do for this situation. Can these people be helped to live with a little more dignity? A little shelter? Can they be weaned away from their addictions?’”

“You just like to help people if you can,” she said. “There’s this gnawing. An awareness, and it just gnaws at you. And you begin to say, ‘Maybe I should do something.’ Any little thing will help. So that’s how I ended up there, and stayed that long.”

Throughout the year, I have tried to channel this “gnawing” that Garcia describes into my ministry working with the students at Immaculate Conception. I never want to lose that unsettled feeling brought about by my almost daily encounters with San Francisco’s homeless. That feeling, in combination with the privileged experience of community that I have had this year, has helped me appreciate more deeply the importance of home. There are many kinds of poverty, but to be without a home seems to me one of the saddest forms of deprivation.

In our conversation, Garcia expressed a deep appreciation for the security, companionship and support that living in community provides.

“Home is always here in community,” she said. “It will always be there.”

As the time draws closer when I will have to part from the home and lifestyle that I have shared with the sisters, I am increasingly grateful for what community living has taught me and provided for me. In addition to being a secure and supportive environment, learning how to live communally has also equipped me with many of the tools I need to approach ministry.

In community, the awareness of others in need that Garcia describes is heightened, and sisters are given the tools and the support to take action. Community gives each sister a sense of a shared existence. By practicing common life with the members of her community, each sister can better understand and contribute to the common life of all people.

Perhaps most important to this development is common prayer, which the sisters practice daily in the morning and the evening. After I had been living at the priory for a few weeks, Garcia gave me an article to read on the difference between common prayer and meditative prayer, and why each was uniquely necessary to the Christian life.

The Liturgy of the Hours, the common prayer of Immaculate Conception Priory and the worldwide church, unites the sisters with the people of God everywhere and across history. The praying of the psalms, Garcia has described to me, “emotes the suffering of the whole world,” not only of the individual who is praying.

Though not all sisters in my community serve San Francisco’s homeless directly, they come together daily to remember and emote their common humanity with all those who suffer. And through both common prayer and community practices – personal presence and kind attention to each other, shared possessions and common spaces – each sister has been supported and prepared to serve. Wherever she ministers, each sister’s work responds to universal human poverty by advancing our common, human life. 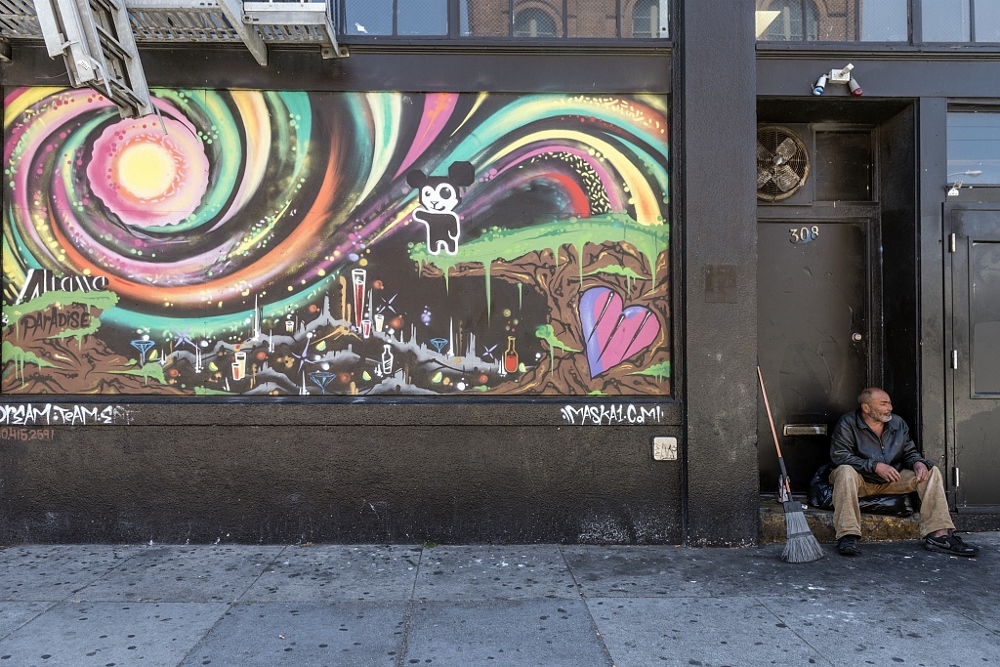 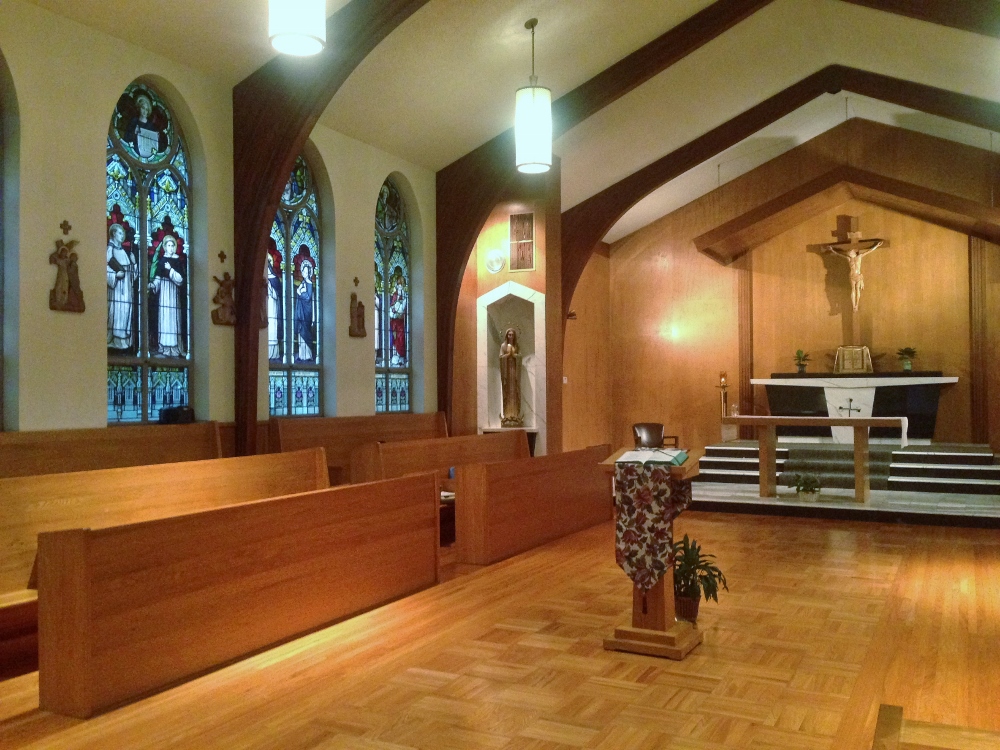