Notes from the Field includes reports from young people volunteering in ministries of Catholic sisters. A partnership with Catholic Volunteer Network, the project began in the summer of 2015. This is our fourth round of bloggers: Christian E. Ruehling was a volunteer missioner for VIDES+USA who served five months with the Salesian Sisters in Dilla, Ethiopia, before serving in Geneva, and Maria Beben was a staff writer for Franciscan Mission Service in Washington, D.C. Both of their years of service ended in December 2016.

Before I moved to Washington, D.C., for college, I lived in a very small rural town in northern New Jersey. It's a quiet little town, but it was a great place to grow up. There's a library, a pool, a McDonald's, and the other necessities my childhood required.

As I got older, though, it wasn't enough for me anymore. I wanted to see what else was out there. I realized how much bigger the world was, and I wanted to be part of it. The next part of the adventure began when I got accepted to The Catholic University of America.

Moving to D.C. was good for me. It showed me that there were other ideas and other ways of life out there. One of my favorite parts of freshman year was hearing about where everyone else was from. It was refreshing to be around people whom I hadn't known my entire life.

But for a large part of the time, I stayed in the Catholic University campus "bubble." It's easy to do. Even though the campus is a hop, skip and a jump from the Metro, it was easy to get caught up in what was happening on campus and forget that there was a bigger world off campus, too. I was comfortable on campus, so I stayed in that comfort.

Jesuit Volunteer Corps volunteers have a saying they like to use to encompass their year of service: "ruined for life." I always thought it was funny, but it took on new meaning after my year of service with Franciscan Mission Service. I get it now.

Franciscan Mission Service is 100 percent a person-first organization. As the staff writer, one of the most important things I was taught when I first got to the office is what person-first language looks like. Instead of Franciscan Mission Service's overseas missioners "fixing problems in poor communities," they "accompany and serve beside their brothers and sisters on the margins."

While at times it just seemed wordy to write "a man experiencing homelessness" instead of "a homeless man," it did make me think a little harder and a little deeper about the issues I was writing about. People are not their circumstances. Everyone has a story, a complex set of events and emotions that led them to where they are today. I can't not see that now. Troubled circumstances and backgrounds don't excuse violent or unkind actions, but they do offer some perspective.

Recently, I overheard a group of people recounting an incident that happened while walking around after dinner one night near the White House. A man had stopped them and asked for money, and when they declined, he let out a string of obscenities and nonsensical shouting before continuing on his way.

This wasn't anything out of the ordinary. Encounters like this happen sometimes in D.C. and, really, in any big city. What resonated with me, however, was the group's reaction. They were laughing about it and describing the man's appearance to their friends who weren't there. They alternated between "crazy" and "wacked" to describe the man.

My heart sank as I passed them and heard their conversation. From what they described, the man who had stopped them very likely had some sort of mental illness and was probably homeless.

Sadly, I've seen similar displays of ignorance and disregard on many occasions. People comment on the "crazy guy on the street," then move on with their lives. They don't give a second thought to that man and soon forget about him altogether. But my year of service showed me a lot about compassion. It's important to always exercise prudence and caution when interacting with people, of course, but the verse that comes to mind is Matthew 25:40: "Truly I tell you, whatever you did for one of the least of these brothers and sisters of mine, you did for me."

I think about all the times I've passed by Jesus on the street because I was in a hurry or just because it was easier to avoid eye contact. But it's no good pretending I don't see; it's no good pretending I don't hear. Realistically, I can't give money to every single person who asks. But acknowledgement is free. The simple act of meeting someone else's gaze is more powerful than it might seem. I also started carrying granola bars in my purse. It's a small gesture: The granola bar will only go so far, and you can't live off acknowledgement, but it's a start.

Franciscan Mission Service's person-first approach resonated with me. I'd be lying if I said that now, I stop and engage with everyone I pass, but I'm consciously trying to do more. I try to gently raise awareness when conversations with friends or acquaintances stray into the "crazy guy on the street" territory. I'm a long way from where I'd like to be, but I'm so grateful to Franciscan Mission Service for encouraging and developing my awareness and concern for the issues that are so prevalent in today's world. 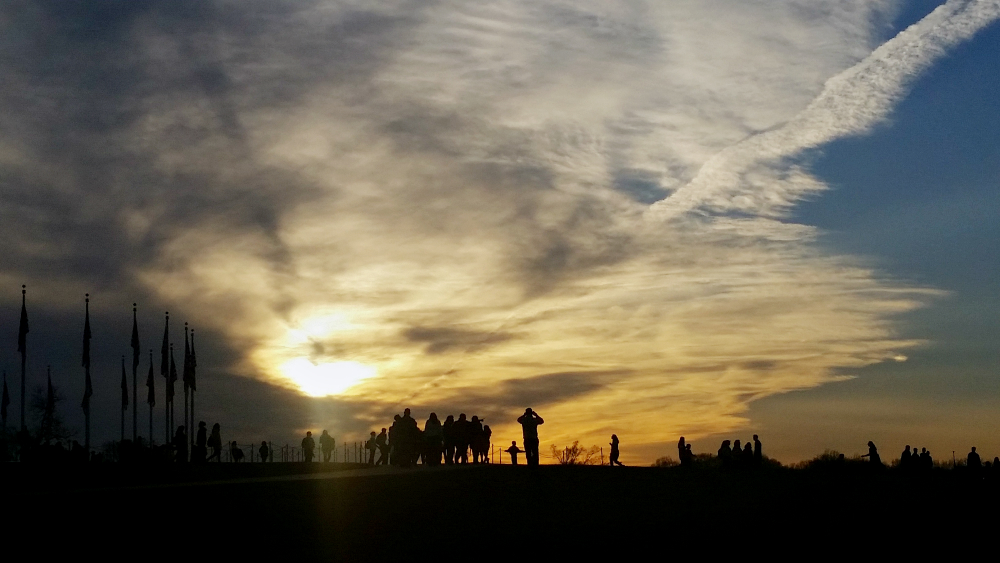 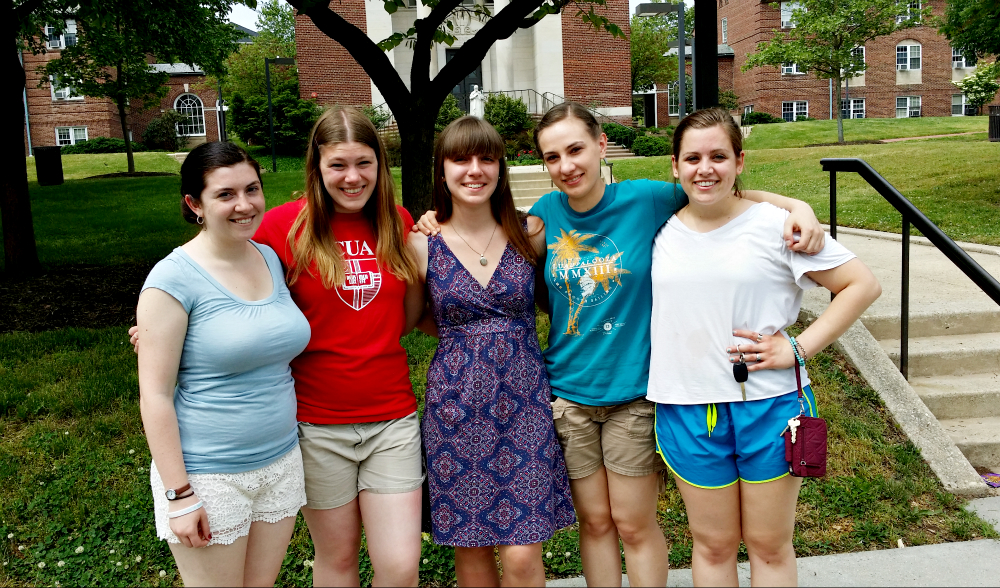 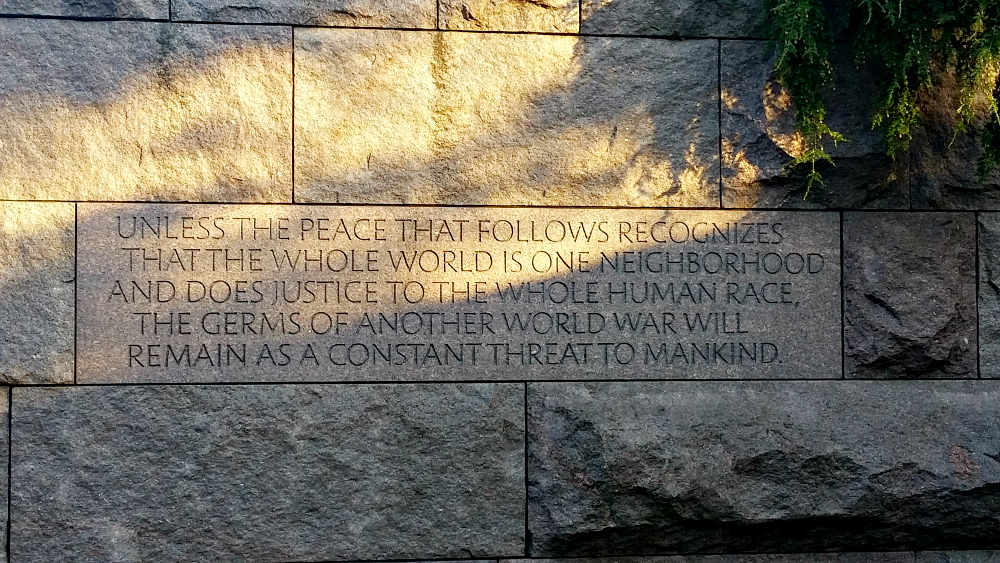