A Black nun and a Black writer look at Black Power 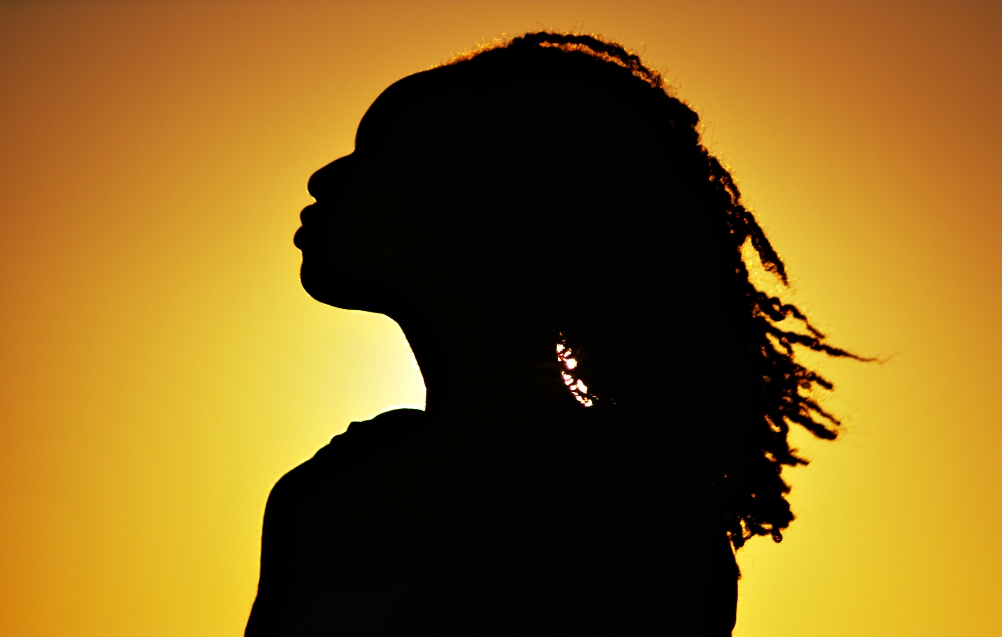 Earlier this month, I received a rather nasty email via my website. On the contact form, the sender stated her "Reason for Contact" as "Affronted Catholic." She had been to NCR's website and read my post-election column. Offended, in her words, by my "egoism" and by my writing "an article not praising God for electing a pro-life president to end the reign of terror of the Clinton couple in their rabid and demonic promotion of abortion," the sender proceeded with ad hominem attacks, including calling me "anti-Christ as in Anti-Life and Pro-Feminist."

I posted screenshots of the email to my social media pages with some comments of my own. (I find people who go to my inbox to personally attack me are emboldened by the belief that their words will never be made public, so I make it public.)

A friend who read it said the part of the sender's message that made her blood pressure rise the most was her commanding me to "meditate on the fact that you are less a historian and godly writer and more a black power-driven woman." My friend was angry at the sender's implication that these attributes are mutually exclusive, or even that they cannot co-exist in equal parts, that I couldn't be pro-Black Power, a knowledgeable historian, and godly.

I'm not sure from the sender's non-standard use of capitalization and punctuation whether she meant I was more a Black woman driven by power or a woman driven by Black Power.

Permission to be yourself