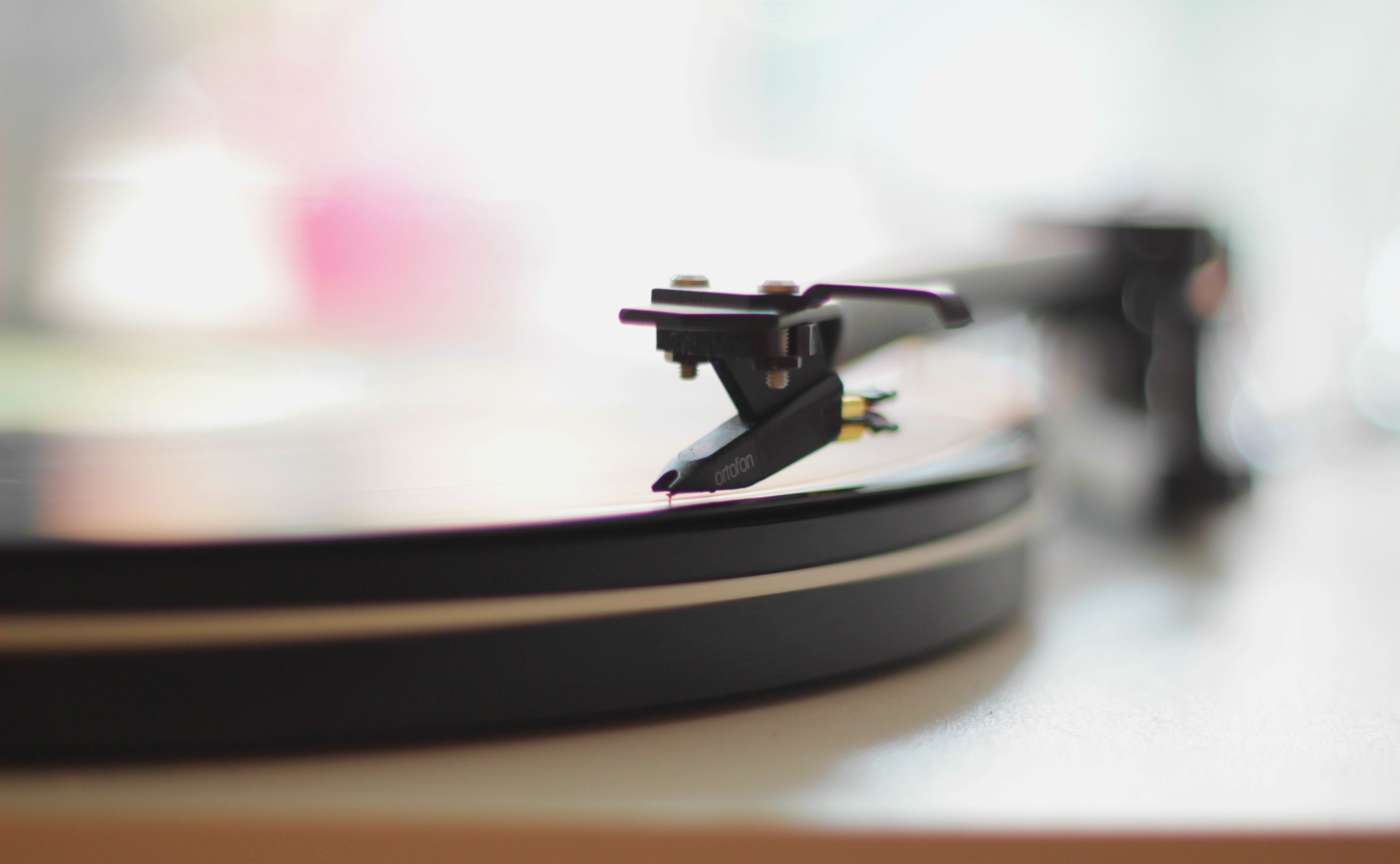 In the 1980s, engineers transferred the Beatles' albums from their analogue master tapes to digital recordings so they could be put on the new compact-disc format. For many of us who had only heard those beloved songs on the radio, low-quality cassette tapes or on scratched and worn vinyl albums, the result was amazing.

Suddenly, we had crystal-clear recordings of some of the best rock music ever recorded, in a format that would never wear out or degrade and could even be played on portable devices. It was a revelation.

In 2009, the process happened all over again. Technology had improved so much that those crystal-clear CDs sounded more like a cassette tape by comparison to modern recordings.

But both of those had a major weakness: They were pulled from the original master tapes recorded and mixed in the 1960s. That sounds like a strength, not a weakness, until you understand how the recordings were made.

While today's technology can accommodate almost any number of tracks — one track for each instrument or microphone — in the recording studio in the late 1960s, a four-track tape recorder was state of the art. When the Beatles recorded "Sgt. Pepper's Lonely Hearts Club Band" in 1967, the process went something like this: They would record four tracks on one tape, then play that recording onto one track of another four-track machine. Then they would record four more and record those onto the second track of that second machine. They did this over and over, mixing down the tracks until they had built an amazing soundscape the likes of which had never been heard before.

But each time they mixed down the tracks, the quality dropped a little. By the time it was done, you could barely hear Ringo Starr's drumming, and Paul McCartney's bass was just muddled low notes you couldn't make out. The remixes in the '80s and 2009 only improved the quality of an already-degraded recording.

But for the 50th anniversary of the release of the album last summer, Giles Martin, the son of the late Beatles producer Sir George Martin, did something entirely different. He went back to the original tracks, still carefully preserved and archived in the EMI Records vault. Engineers had kept extensive notes on what takes they used and how they used them, so Giles Martin was able to rebuild the entire album from scratch, using the original tracks in their original quality with no mix-downs.

The result is nothing short of a revelation. Ringo's drums feel as if you're sitting next to him. You can hear what an amazing bass player Paul is, with every note distinct. You hear harmonies you've never heard before. You hear the snare rattle and the subtleties of the clarinet. The harp at the beginning of "She's Leaving Home" is simply astounding. Even if you are not an audiophile, the new recording has to be heard to be believed.

But what does any of this have to do with sisters, the church, faith or anything else?

As I listened to — and marveled at — these songs I had heard thousands of times before and thought I knew intimately, I realized what I had really known before was a sort of facsimile of the real thing. And it was only by going back and rebuilding from the original creation that it was able to become what it was meant to be.

I realized how much that is like my life.

Countless times, I've tried to remaster my life, and sometimes, when I've let God do the remastering, it has even been successful. My life gets clearer and closer to what it was meant to be.

But it is only those times when I allow God to start from the beginning, to rebuild me from the ground up using the original parts made in his image, that I become what I was meant to be and that others can experience me as God intended.

It's a frightening prospect to tear down to the foundation and rebuild, and it's often easier to just polish and improve what currently exists. But that's something the Beatles knew, as well: "Sgt. Pepper's" was a concept album, where they essentially pretended to be a different band so they could get away from all that had gone before, all the expectations and confinements of who they had become. "Sgt. Pepper's Lonely Hearts Club Band" was a way for them to, at least temporarily, start from scratch.

Here's to a new year and new beginnings. May they be just as revolutionary.

Standing up and speaking out

The Sisters, Servants of the Immaculate Heart of Mary added their voice to the chorus decrying the decision of President Donald Trump's administration to end temporary protected status for immigrants from El Salvador. Temporary protected status allows those who were legally in the United States during a natural disaster in their home country to stay past when their visa expired so their country can recover. Salvadorans were granted the status after a devastating 2001 earthquake.

Nearly 200,000 Salvadorans benefited from the status, but the administration announced that status will end in 2019.

"For El Salvador, this decision reverses nearly two decades of repeated renewals made under both Republican and Democratic administrations," the Immaculate Heart of Mary sisters wrote in a statement.

"While living conditions in El Salvador have improved slightly since it was hit in 2001 by a massive earthquake, the country currently faces significant problems with drug trafficking, gangs and violent crime, which place TPS recipients in danger if they return," the statement continued. "This decision also impacts their U.S. citizen children, as these parents now have to make the difficult choice between taking their children with them back to El Salvador and leaving them in the United States."

Meanwhile, the Adrian Dominican Sisters called the Trump administration's expansion of offshore oil and gas drilling reckless and a danger to the environment.

"Lifting the ban on new offshore drilling makes no sense as our nation reels from the present impacts of climate change with record-freezing temperatures, unprecedented wildfires, and crippling hurricanes," they wrote in a statement. "Governors of coastal states also fear the potential negative impact on tourism, fisheries, and recreation threatened by the specter of oil spills like the Deepwater Horizon rig disaster in 2010 that killed 11 people and devastated the Gulf Coast. This move is all the more alarming as the Trump Administration rolls back oil rig safety regulations put in place after the Deepwater disaster."

The faces of human trafficking

The Task Force to End Modern Slavery, founded by the Franciscan Sisters of Perpetual Adoration in La Crosse, Wisconsin, joined Breaking Free, one of the nation's leading organizations for working with victims and survivors of sex trafficking, to create "The Faces of Human Trafficking" video series. The series will be launched throughout January, which is Human Trafficking Awareness Month.

"Our goal was to create an online resource to educate human trafficking support workers, the general public and give voice to the survivors," said Sr. Corrina Thomas, who serves in the field of human trafficking. "With the help of Breaking Free, we're introducing the world to the stories of survivors, pimps (sellers) and Johns (buyers)."

Spirituality | The revolutionary power of remastering

Ending the year with gratitude

Hope after the hurricane