Do I start by explaining that although my wife and I are white, our daughter is black? Or maybe I should say that although she is almost 12, we have yet to have "the talk" with her about how to act around police officers or when she's alone in a white neighborhood, about what not to wear, just because of her skin color. Or how my heart breaks that we even have to have that talk.

I could mention how Philando Castile was killed less than 2 miles from where we stayed on vacation two weeks ago in St. Paul, Minnesota, or how we rode our bikes in the area where he was shot.

Maybe it's best to begin with the fact that we haven't told our children about Castile's death or that of Alton Sterling, the black man killed by white police officers as he lay on the ground in Baton Rouge, Louisiana. We usually try to use these moments, as awful as they may be, as "teachable moments," opportunities to make some sense of what can seem to be a senseless world. But these two killings after so many others have left us unable to explain anything to anyone.

And then we awoke to the news Friday that a sniper had fired on and killed five police officers in Dallas, wounding seven others — officers who were protecting a rally protesting the deaths of Castile and Sterling.

And I'm supposed to explain this to my black daughter? Or my white son? Or anyone?

The facts that tie us closer to these tragedies — our mixed-race family, our recent trip to St. Paul, etc. — really mean nothing in the face of this violence. To be tied to this madness, all anyone needs is to be human. It should be just as awful, just as personal, just as grotesque if we had no connections whatsoever.

And if you're looking for explanations, there are none. Not for this.

But there are solutions. There is hope. There is a way forward.

In 1968, many people felt the same way, that our nation seemed to be descending into chaos with no way out. And then, just as many thought it couldn't get worse, the strongest voice against division and hatred was himself gunned down, and as the news of Martin Luther King Jr.'s assassination spread, so did riots and violence.

Except in Indianapolis, where Robert F. Kennedy broke the news to a predominantly black crowd in a poor neighborhood. His words still ring true today:

So I ask you tonight to return home . . . to say a prayer for our own country, which all of us love — a prayer for understanding and that compassion of which I spoke.

The generations before us made great strides toward the dream of equality, but much work remains. I don't have the answers; I don't know how to do this work or whether we or our children will see it accomplished.

But I do know that it's up to us, and the very best thing we can do is to try in every way possible, however small. Because just as a thousand cuts make wounds that can fester, a million small gestures, a million efforts to make a better world, a million efforts to spread love instead of division — those add up to a changed landscape.

And when we change the landscape, we will change our society — and ourselves. 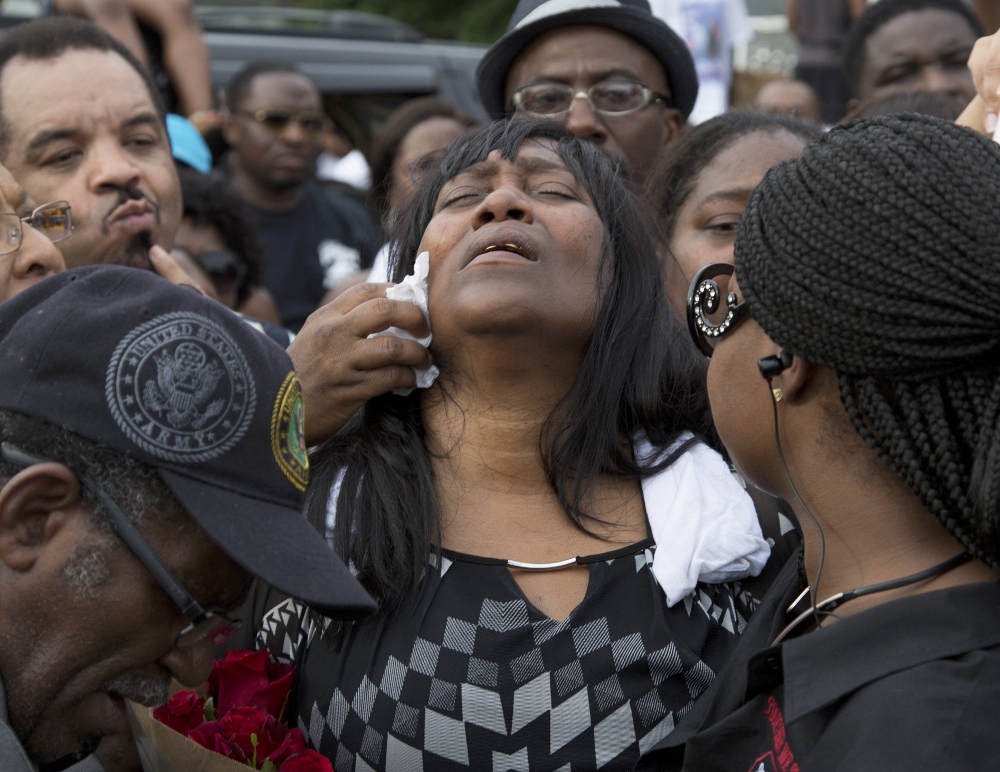 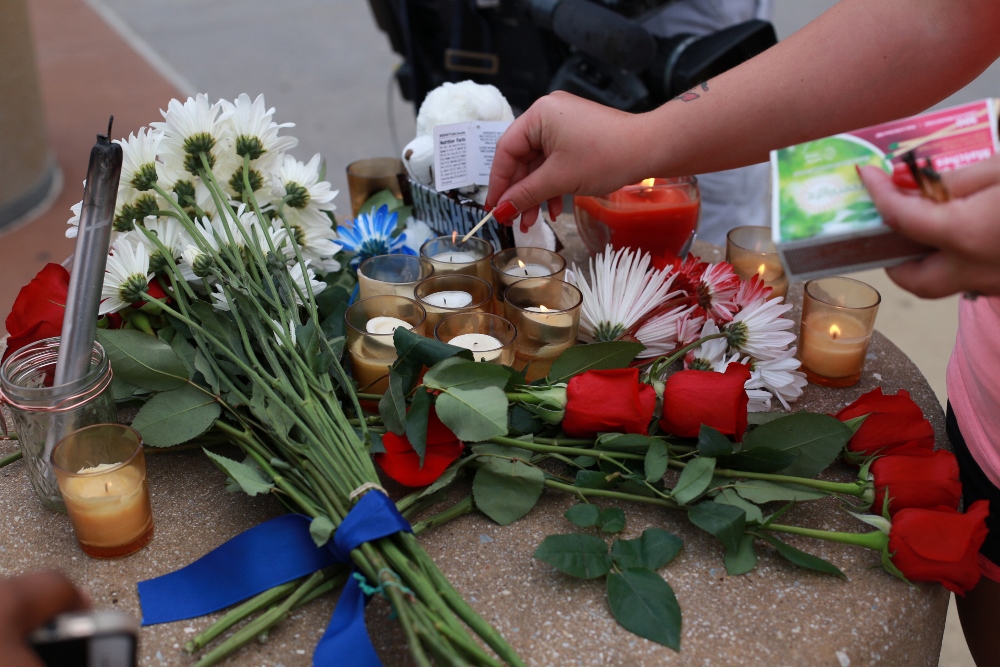