by Viviana Garcia-Blanco
Religious Life
This article appears in the Notes from the Field feature series. View the full series. 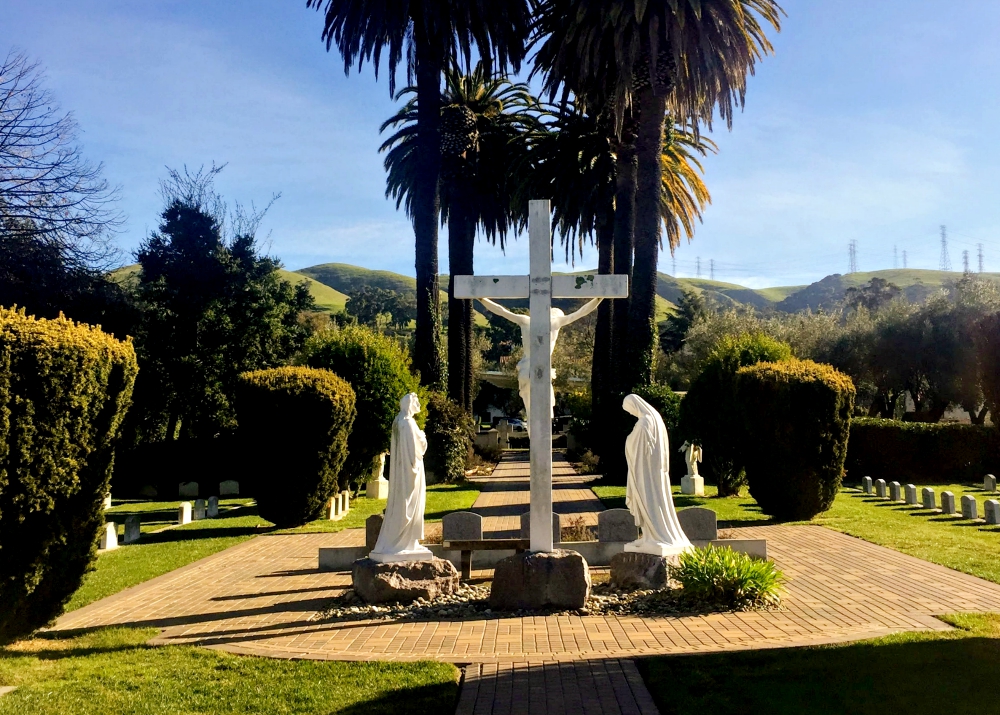 New York, N.Y. — Notes from the Field includes reports from young people volunteering in ministries of Catholic sisters. A partnership with Catholic Volunteer Network, the project began in the summer of 2015. This is our seventh round of bloggers: Viviana Garcia-Blanco is a Dominican Volunteer at the United Nations and Geri Lanham is a volunteer with the Religious of Jesus and Mary in Gros Morne, Haiti. This is Viviana's final blog post. Read all of her posts here.

These last couple of months writing for Global Sisters Report have been a time for me to reflect on my year of service in a new light. Turning a personal experience public created an opportunity for me to let others into a small fraction of my life. My hope was that someone would read my words and resonate in some way or another with my lived experiences so instead of it being an exclusive thing or occurrence, it would be a shared experience that connected us across borders.

I have grown so much since I started my volunteer year. I made incredible relationships with the people at work and at home. I learned that at the foundation of any positive energy in life, there is love, and it was the love of these people in my life that kept me going throughout this year when I felt like I couldn't do it.

Throughout this time writing, I also aimed to teach my audience in some way or another. I came into this volunteer year as an outsider in regards to the inner workings of the Catholic Church, and throughout the year, it was a learning process for me to take in as much information I could from a variety of people I crossed paths with. 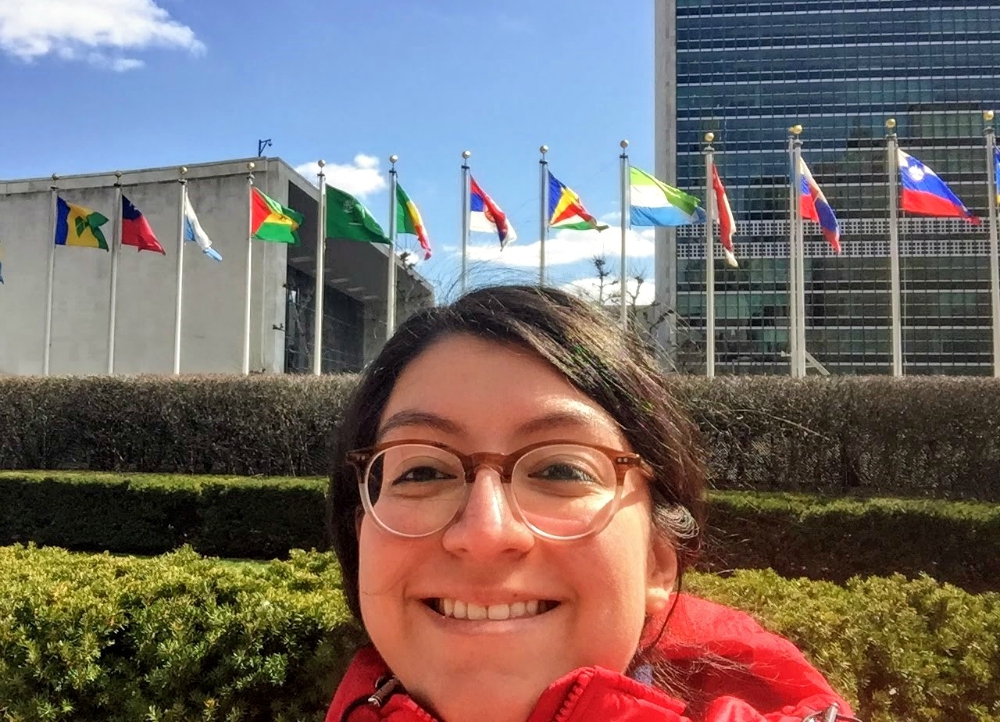 In my office alone, there are five other religious organizations we share space with. Every day, going into the office was a way for me to interact with Augustinians, Franciscans, Passionists, Sisters of St. Joseph, and Vincentians. Each one of them is so different, but they are united in their passion to create a better world.

Everyone had unique input about the church and his or her specific order or congregation. The biggest takeaway I got from these exchanges related to the politics of religious life. There are many nuances and complexities within each individual community and order that at times seemed daunting to understand.

I can't speak on behalf of the women and men religious I met or really fully understand just how complex their lives in religious spaces are. I can only share my thoughts on these matters from an outsider's perspective and through my own lens as a volunteer and through my experiences talking with men and women religious of a variety of orders, Dominicans included.

These are some points that are important to me, and they are changes I wish to see implemented in parishes and religious communities.

I believe lay communities are the future of most religious orders. I draw inspiration from a Dominican lay community here in New York called Benincasa. This community is made up of individuals who were inspired by women religious and radical lay movements to create a space where people can seek support and refuge. They go where the people are, they are consciously aware of the systemic oppressions that occur in our society, and they work toward dismantling these structures by engaging in social justice efforts for collective liberation.

This community is a refreshing take on what it means to be a religious community. Religious communities need to be more open to this idea and appeal to a new generation of people who want to work toward social justice without necessarily feeling obligated to join religious life in that capacity. 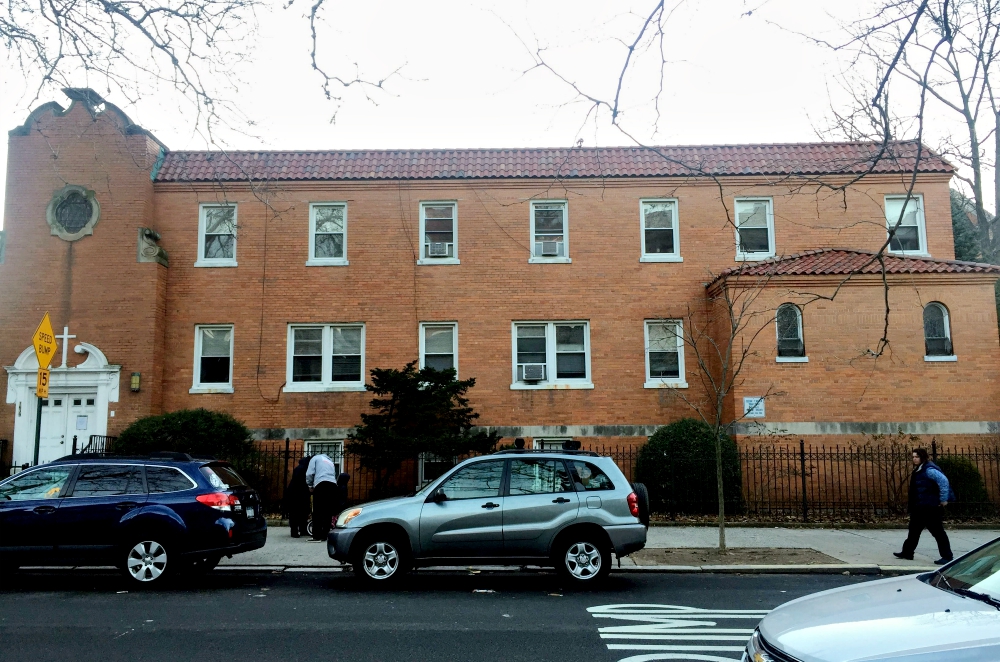 I am not a religious woman, but I do live in intentional community with three sisters who over the course of my volunteer year taught me important details about the way their community on the East Coast is structured and operates. They have lived as religious women for more than 50 years and have been around through various changes, both through the church and internally as a community. They all share unique outlooks on the direction of their congregation for future generations.

They are aware that there are not as many people entering religious life as there once were, and there are even fewer people joining their congregation as the years pass. Not only they face this issue, but also countless other congregations deal with it. The future lies in young people getting involved in volunteer programs like the one I am in, but it also requires parishes, communities and congregations to step up to the plate and recognize what doesn't work within their current models.

As a volunteer, because I am somewhat of an outsider looking in, I see there are some issues that arise with leadership. Some of the people in charge and in leadership have been so for many years. Whether they chose these positions or whether they were assigned them, I have noticed that not many of these leaders implement new ideas or projects in their line of work, but rather maintain the same structure that has been in place for years.

This lack of creativity is exhausting and alienates certain people who strive to work with well-recognized and legitimate institutions like the Catholic Church both at the regional and international level, keeping those people from engaging with that entity.

There need to be more diverse, inclusive spaces in parishes, as well. In line with inspiring a younger generation to be involved in the church, it's important for a religious order to reflect the community it serves. I've been to churches where Spanish Mass is being celebrated by someone who doesn't really speak the language that well, parishes that don't engage with their members because of this lack of basic cultural understanding. I've also been to parishes that don't offer support groups for a variety of different social issues that affect youth today.

This kind of representation and support is needed in communities where often these issues go overlooked or ignored by the greater society. 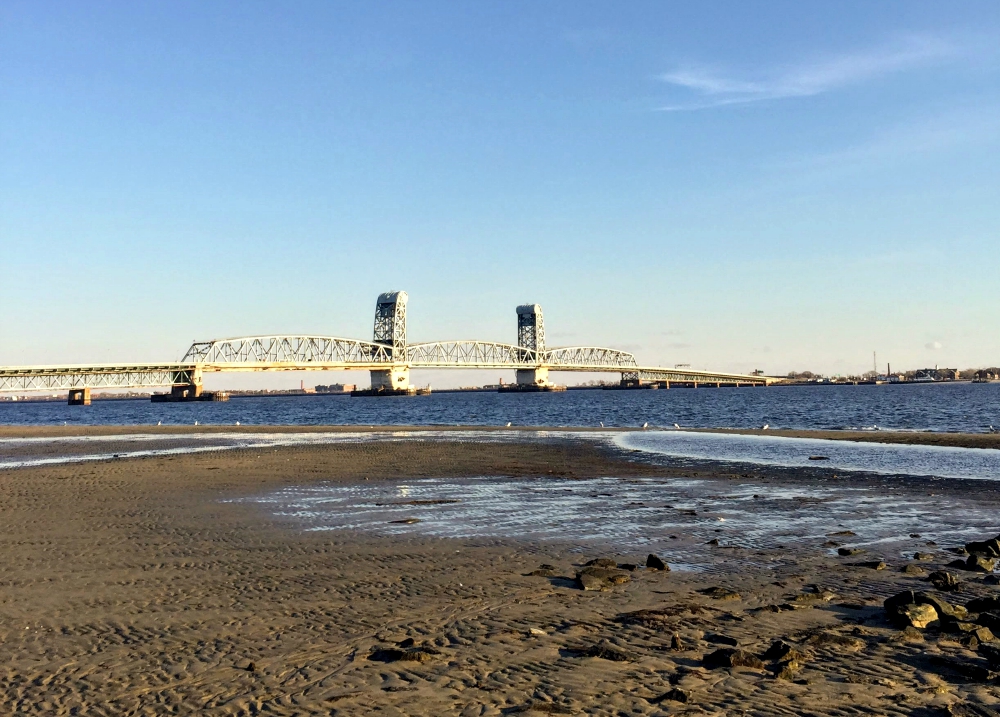 The last part I want to share is the need to challenge and engage others who have radically different beliefs. Conversations about social, political, economic and racial issues need to be had in communities. So often, we are unaware of just how different our own community members are from us. Don't shy away from these conversations. These dialogues are not divisive; they are necessary and critical.

It's important to reflect on what's needed and on what needs to be changed. That's the only way to grow, and it's the first step toward bridging gaps.

I would like to thank you all for taking the time to learn about my experience as a Dominican Volunteer and for taking this journey with me. I hope we can cross paths once again in the future.

Historians, educators, archivists gather at Conference on the History of Women Religious

A pioneer plan for religious life

What are we ready for?