Notes from the Field are reports from young women volunteering in ministries of Catholic sisters. The project began in the summer of 2015 when, working with the Catholic Volunteer Network, we enlisted four young women working in Honduras, Thailand, Ethiopia and the United States to blog about their experiences. The fall 2015 series presents two more women, both volunteering with sisters' ministries in the United States.

Packing all of your belongings and moving 1,320 miles to another state sounds daunting, challenging and, at the same time, exciting. These were the feelings I had as I was packing my things, ready to make my move Sept. 10 to the great Sunshine State from Chicago.

Upon my arrival, I was happy to see that people my age from two other volunteer programs were going to go through a similar volunteer experience I was. I felt some comfort knowing that it was not just my housemate and me, both Humility of Mary volunteers, in Immokalee, but also volunteers from Sacred Heart of Mary and the Young Adult Missional Movement.

I had the chance to meet the other volunteers at a Coalition of Immokalee Workers meeting in the middle of September. After the meeting, we decided to get some delicious tacos from around the corner and learn about one another. Like me, they each were going to be placed at different service sites, including Habitat for Humanity and Catholic Charities. At the end of our long chat, we exchanged contact information, and that was the beginning of many get-togethers.

Two weeks ago, there were changes, adjustments and music. My brothers left Florida after spending winter break with me. I have also officially and eagerly returned to work. We have two new Humility of Mary volunteers who will be performing service here in Immokalee, and I could not be more excited to share a space and experience with more people who are just as committed to service as I am.

As I say hello to new housemates, I say goodbye to an old one. Clara was my only housemate for the last four months and is now leaving to enroll in another program. We had a farewell fiesta for her on her last day. All of the volunteers from the other programs came to our house, and we engaged in much laughing and rich conversation.

This was a powerful moment for me. First, it made me realize that when people and groups within a community get together, we can make a change. There were 14 of us in that room. Can you imagine how much change can happen with 14 volunteers? It made me realize how much potential and commitment there was to make a change. This change can be as small as taking your neighbor to the doctor because she is ill and can't drive and as big as building a home for a less fortunate family.

"It just felt right." That was the answer every volunteer gave, including me, when asked why they chose to do a year of service. This reminded me of a story our pastor told during one of the Posadas last month:

A holy man was doing his morning meditation under a tree whose roots stretched out over the riverbank. During his meditation, he noticed that the river was rising, and a scorpion was about to drown. He reached down to free the scorpion, but every time he did so, the scorpion stung him.

A young boy standing by approached the old man and said, "Excuse me sir, you are going to hurt yourself trying to save the evil creature. Why do you insist? Don't you realize that each time you try to help the scorpion, it stings you?"

The man replied, "The nature of the scorpion is to sting, and mine is to help. My nature will not change in helping the scorpion."

So the man thought for a while and used a leaf from a nearby tree and pulled the scorpion out from the water and saved its life.

When you have a group of people whose nature is to help, good things are bound to happen, one of which is community. Our small volunteer community is really close, and we partake in many local activities together.

The most recent event was a concert at one of the other volunteers' houses, and it was great! Monica Laytham, a passionate singer and songwriter, is doing a yearlong tour, traveling to communities all over the country to play her original music at house concerts.

She told us that she hopes to gather and share stories, build connections between spiritual communities and sing with friends wherever she goes. I truly enjoyed listening to her. After a hectic week full of changes and adjustments, it was nice to just relax and listen to the soothing sound of her voice.

One of the songs she played on her banjo is called "I know you by the sound of your shoes," and it was perfect in so many ways. I immediately thought of how when you live with other people, you get to know them very well to the point that you are able to determine who is walking to the kitchen by simply hearing the sound of their shoes or the noises they make as they walk.

I feel like I'm slowly getting to know every volunteer here by the sound of their shoes. It is comforting to know that there is a great volunteer community here in Immokalee. While some people are naturally outgoing, others are shy and have a hard time meeting new people. Even though we all have different personalities and backgrounds, what we do have in common is this willingness to make a difference in the lives of people and at each of the organizations where we work. I hope to keep strengthening our own little community of Immokalee volunteers because it serves as a support network, exposing us to people with common interests, neighborhood resources, and fun and fulfilling activities. 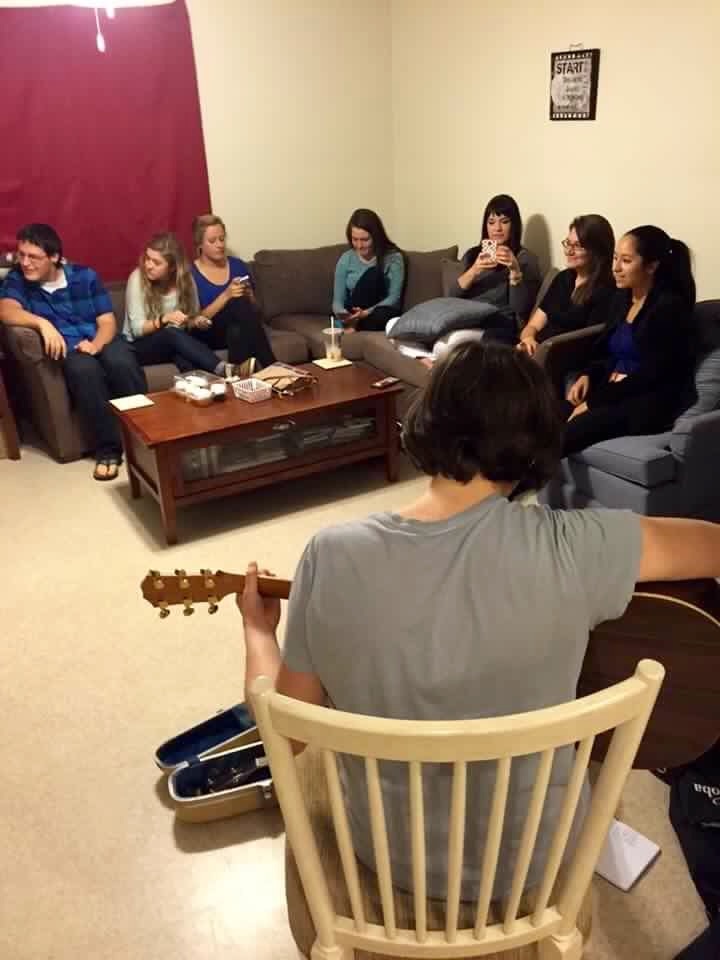 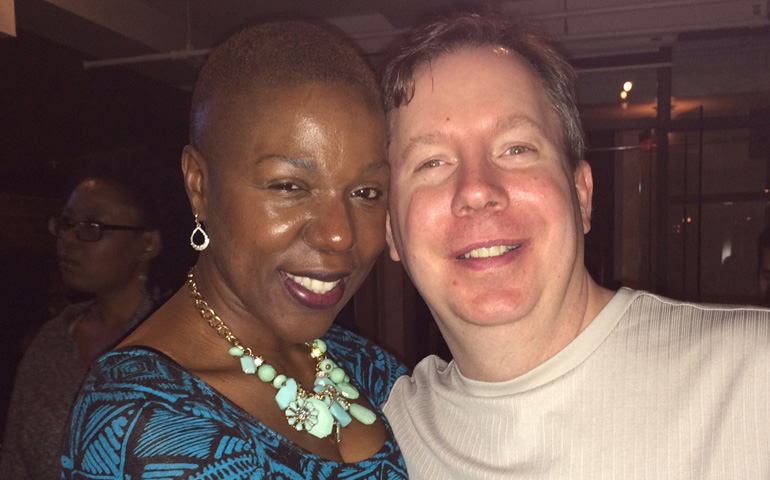