Twenty-six years ago, Srs. Susanne Dziedzic and Johnna Ciezobka of the Felician Sisters of North America felt called to open a community resource center in the small, non-Catholic town of Kingstree, South Carolina. Although the sisters didn't have a strategic plan, the Felician Center soon flourished.

Today, the center is home to a food pantry, a clothing closet and a host of health care programs. The learning center aims to not only improve students' school performance but to also provide moral and spiritual development.

Meanwhile, Dziedzic and Ciezobka — the center's CEO and program coordinator, respectively — are in the process of transitioning the Felician Center over to lay leadership. To aid in the transition process, the sisters applied for a grant from the Sisters of Charity Foundation of South Carolina, which they were awarded in July. The money allowed the center to hire an assistant director who is expected to take over as the sisters phase out of their leadership roles.

Dziedzic talked to Global Sisters Report about almost three decades of ministry and what it will mean to let go.

GSR: How have you seen the Holy Spirit move in the Felician Center over the last 26 years?

Dziedzic: Oh, my gosh. Well, basically, it was a love for the poor that drove Sister Johnna and me to this ministry, and that was the primary focus. Unbeknown to us, God had used us as instruments. What I mean is, as our awareness of the needs was growing, more help was needed and more volunteers were needed. We didn't have a whole lot of money, so there was no hired staff to help.

But what happened was people who wanted to serve the poor came forward. They came from all the different churches, and it became vastly ecumenical. I'm in the rural Bible belt. The Catholic population of Kingstree is probably 0.01111 percent, so I needed the help of people from other faiths and other denominations. And it seemed that all the pastors of these different denominations seemed to be the right ones. They saw the value in the outreach services and connected their churches to us.

After all that, you are now transitioning to lay leadership. Is it difficult to let go of a ministry you founded?

Not at all. The growth of this ministry has been so amazing and encouraging. To know that it has a future is rather encouraging to me. We are living in an era where women religious are not getting many new women religious and have an aging population on the other end. We have invested very much into lay leadership training as a community so that our mission of the Felician Sisters is carried out by the laity, even as we transition perhaps into other positions in our lives.

Here at the Felician Center a year ago, we invited a laywoman to be our apprentice for a year. As of July, she was employed as the assistant director. At the end of the year, we will assess her readiness, and it may take one year, it may take two years, but we hope she will become the first lay leader of the Felician Center.

The ministry has grown to become rather vast, and having lay leadership at the helm will help with the sustainability of the much-needed services that our outreach center provides to Williamsburg County.

Do you expect to continue at the Felician Center after the transition?

What advice would you give to other communities or ministries that are discerning similar transitions?

No. 1 is trust. I mean, why can't laypeople do what we have done and what we do? Do not be afraid to take those steps, but to do it methodically and do it where there's training and preparation with the people who will take it into the future. Don't be afraid. 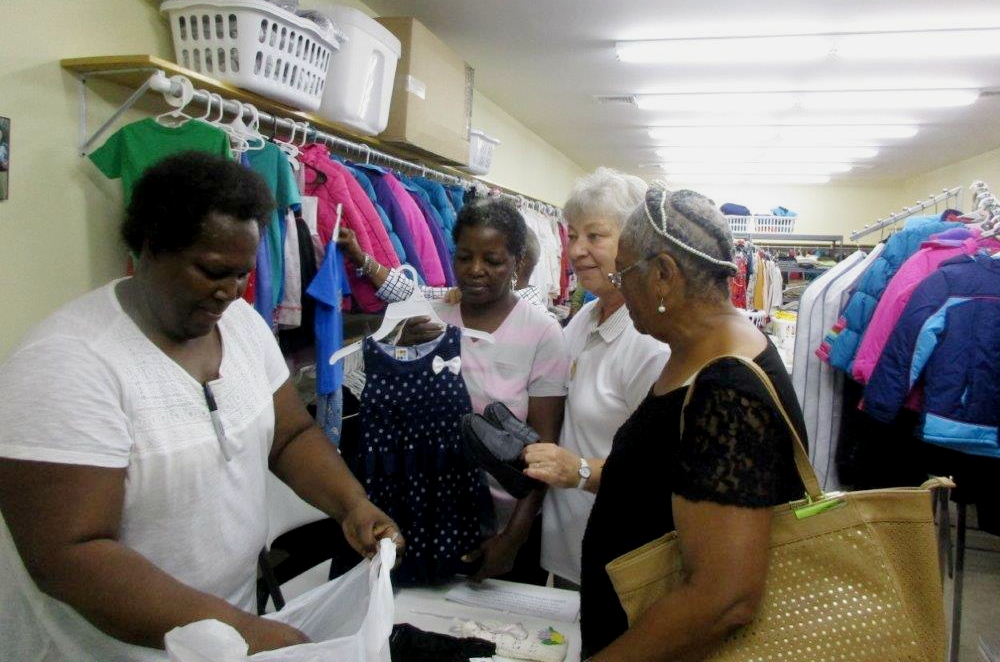 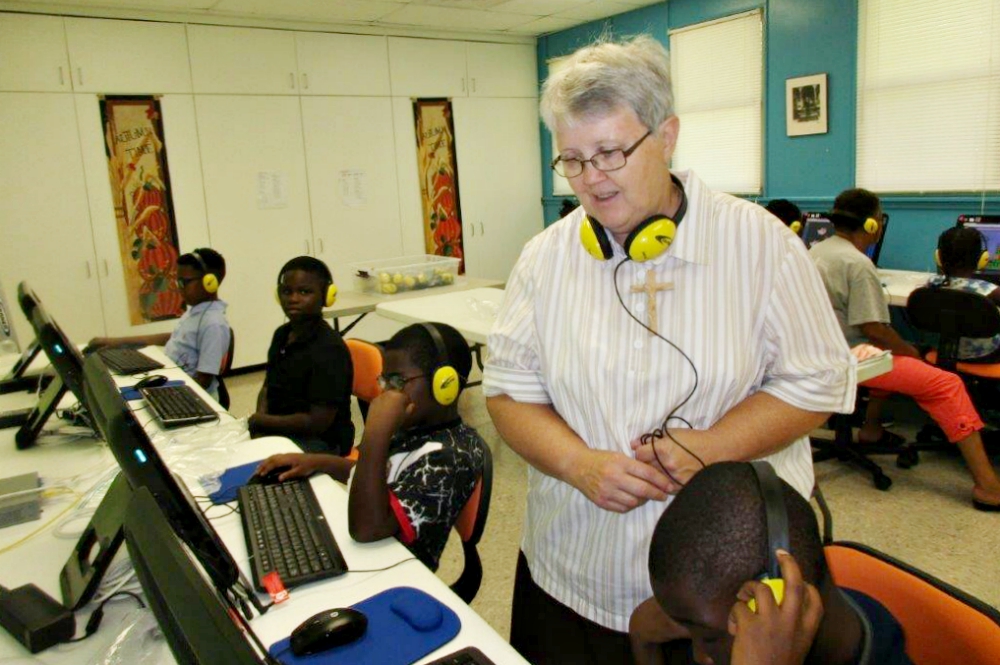 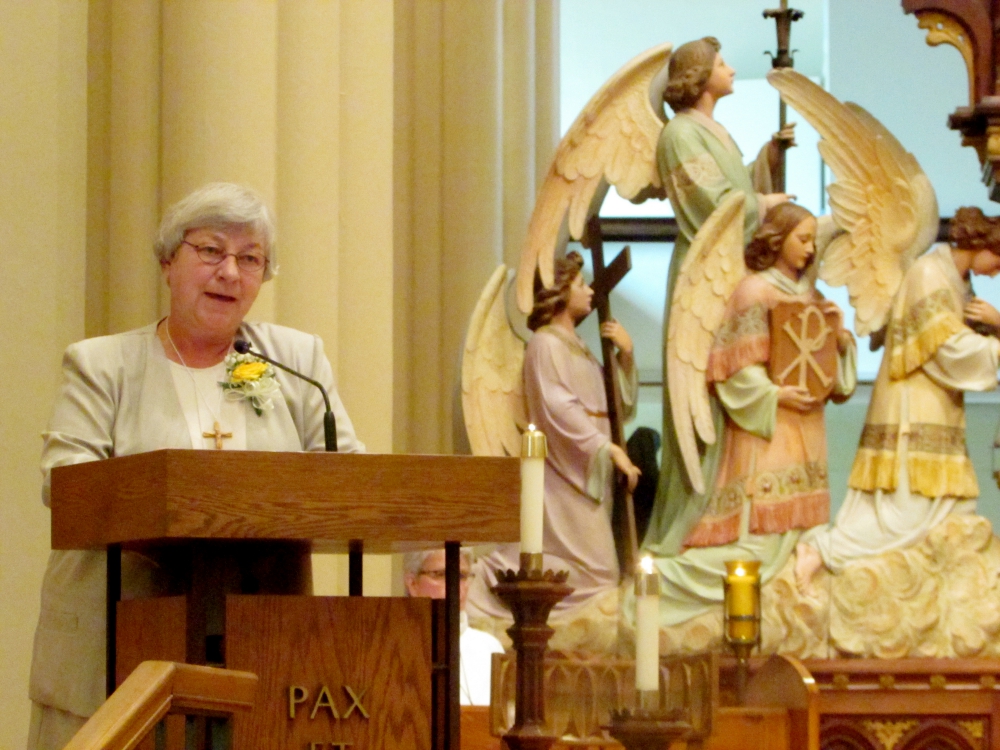