Notes from the Field includes reports from young people volunteering in ministries of Catholic sisters. A partnership with Catholic Volunteer Network, the project began in the summer of 2015. This is our eighth round of bloggers: Sarabella Muise is a Good Shepherd Volunteer in New York City, and Julianna Lewis is a VIDES+USA volunteer in Bogotá, Colombia. This is Julianna's fourth blog post. Read more about her.

This blog post is written in honor of Sister Noralina, Sister Josefina and Sister Mercedes, in thanksgiving for their lives and their vocation.

Volunteering to work in geriatric care proved difficult almost immediately. On my first day, when I was being introduced to each of the sisters and guided to each of their rooms, the nurse doing my orientation received an emergency call — we had to head down to the room of one of the sisters we had just visited. We arrived, and the sister was clearly in her last moments. I stayed to pray with the sisters who were gathered around her for a few moments and then excused myself. The sister died shortly after.

This was a shocking moment to experience on my first day. I was taken aback by the unexpected death and became incredibly sad. Even though I had only visited the sister briefly, it was difficult to witness her in her last moments.

Two weeks later, one of the sisters I had been caring for and had visited daily suddenly died during the night. I woke up to the announcement over the loudspeaker that she had been reunited with her heavenly King. I immediately began crying, not understanding why this happened. I was angry at God, sad at the situation and just confused.

I had spent the past two weeks caring for and spending time with her and now she was gone. What was the point of my work here? In other volunteer work that I have done, I had seen certain results from the dedicated time spent. A fundraiser for a cause; sorting medical supplies to be sent to medically underserved areas; teaching children in hopes of their better future; or reroofing a church that serves as the main gathering place for a community. All of these had measurable and observable outcomes.

With geriatric care, however, it is difficult to know the fruits of one's labor. The elderly care home where I serve, Casa Madre Mazzarello in Bogotá, is the place at which most of these sisters will spend their time until they leave this earthly world.

These first two deaths disheartened me, and I was also discouraged realizing that this was the fate of probably most of the home's residents. I went back to work questioning why I was here and if all of my time even made any difference in this community.

But once I became accustomed to all of the daily tasks I needed to perform and was able to complete them more quickly and efficiently, I was able to spend a lot more time just being present with each of the sisters, visiting them in their rooms, conversing with them in the hallway and accompanying them in their recreation time. I was even able to spend mealtime with some of the sisters who ate alone in their rooms, unable to join the community due to their sickness.

I got to know one of sisters confined to her room particularly well. I would bring her dinner each night and sit with her and talk as she ate. She always laughed and joked and held a smile on her face despite the pain she was enduring because of illness. Toward the end of October, her health began to decline. I kept visiting her every day.

The first Friday of November, I decided to spend the entire morning with her. She was in immense pain and gripped my hand tightly, refusing to let go. I was with her for hours, praying at her bedside, holding her hand and accompanying her through the discomfort. She kept stressing her love for God the Father, for his son Jesus and for the Virgin Mary. She demonstrated her incredible faith and trust in them through her agony.

A little after noon I decided to leave to take a break and go to lunch. She had fallen asleep so I squeezed her hand and said goodbye. Five minutes later, gathered in the dining hall, we received the news that the sister had died.

I began reflecting by myself and with the community on the deaths of the three sisters in the past two months. What at first had been a source of discouragement for me became an opportunity to ponder the mystery of death. It became a chance to understand death from a new perspective. When a sister dies at Casa Madre Mazzarello, the community comes together not just to mourn but also to celebrate the sister's life, the nearness of Jesus and Mary in the moment of death, and the reunion of the soul with the heavenly Father. The sisters spend days after the loss of a fellow Salesian in unceasing prayer for the soul and for all those affected by the death.

Being able to shift my understanding of death to see God working through this great mystery is transformative. I have begun to comprehend that my time spent here does have purpose. I see the incredible and ingenious beauty of the circle of life.

As infants, we are completely reliant upon others for care — and this gives the opportunity for collaboration in raising a child within a family and a wider community. As we age and approach our elderly years, we may be unable to complete all of the tasks we have been able to do before. I have learned that this is not a negative. This allows for others to come together, collaborate and give of themselves. It is truly incredible the way that God created this circle of life — allowing opportunity for interdependence and trust between his people.

My time caring for the elderly sisters at Casa Madre Mazzarello has given me the chance and gift to better understand the crucial importance of caring for our elderly and the need to revere and honor this magnificent stage of life. 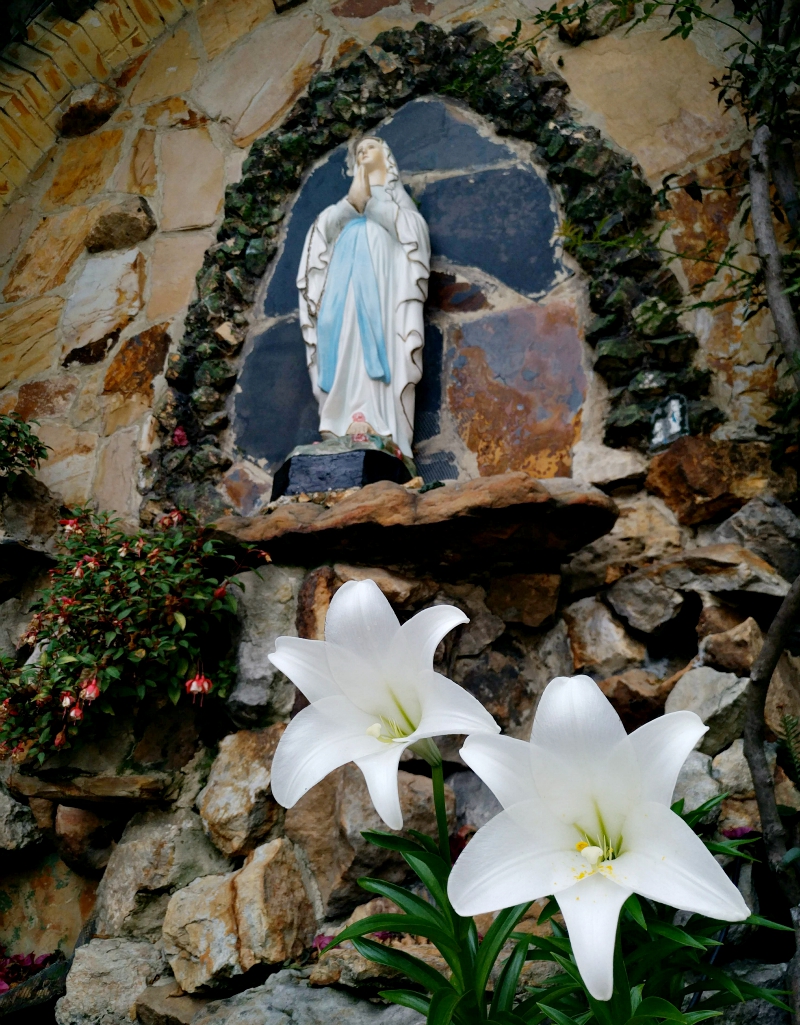 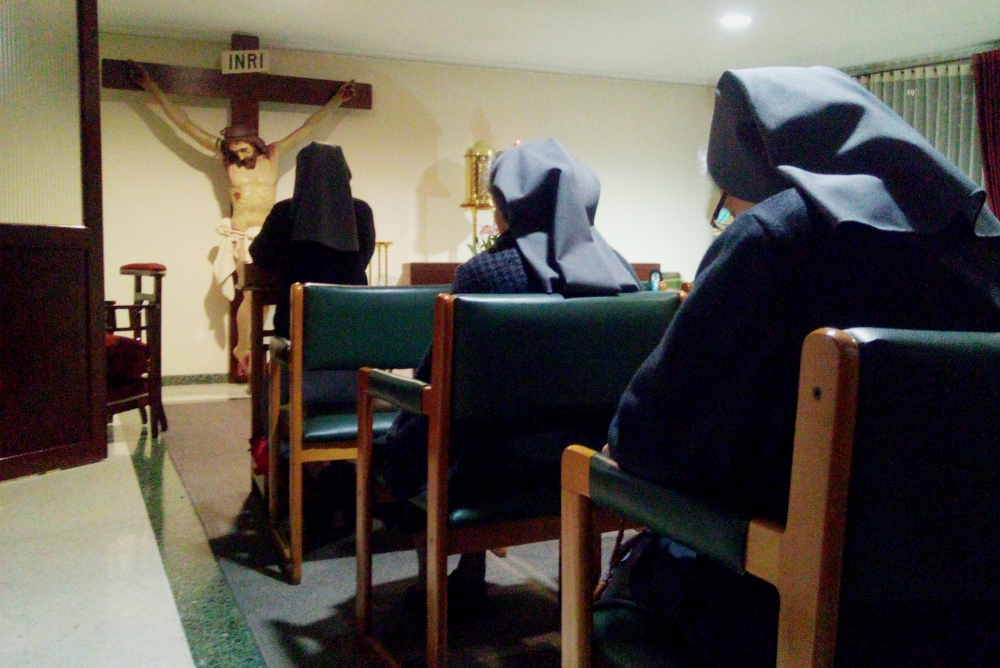 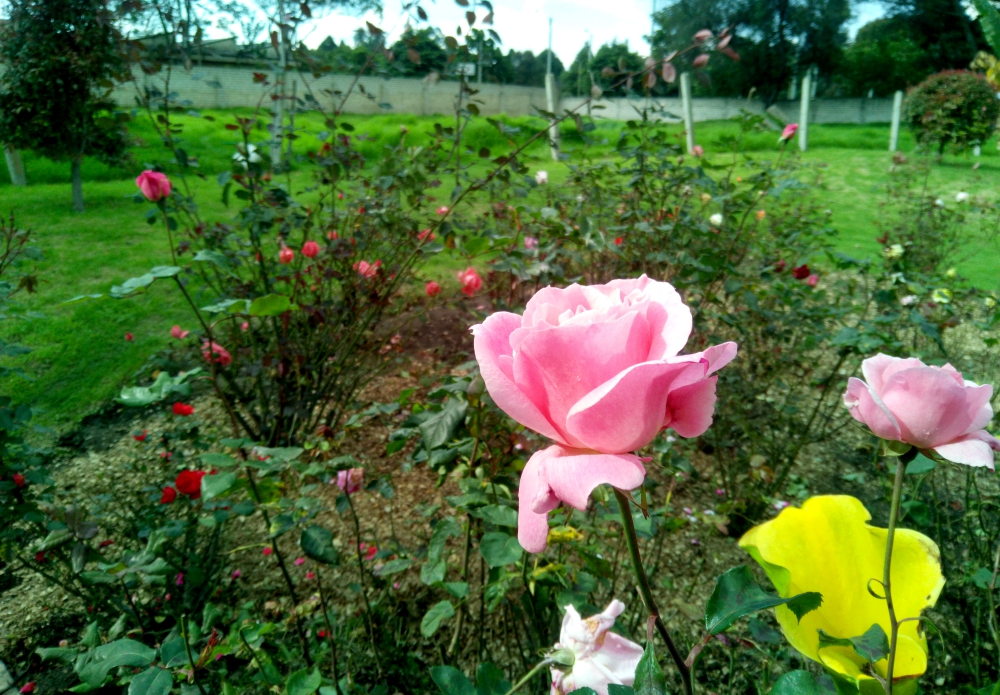 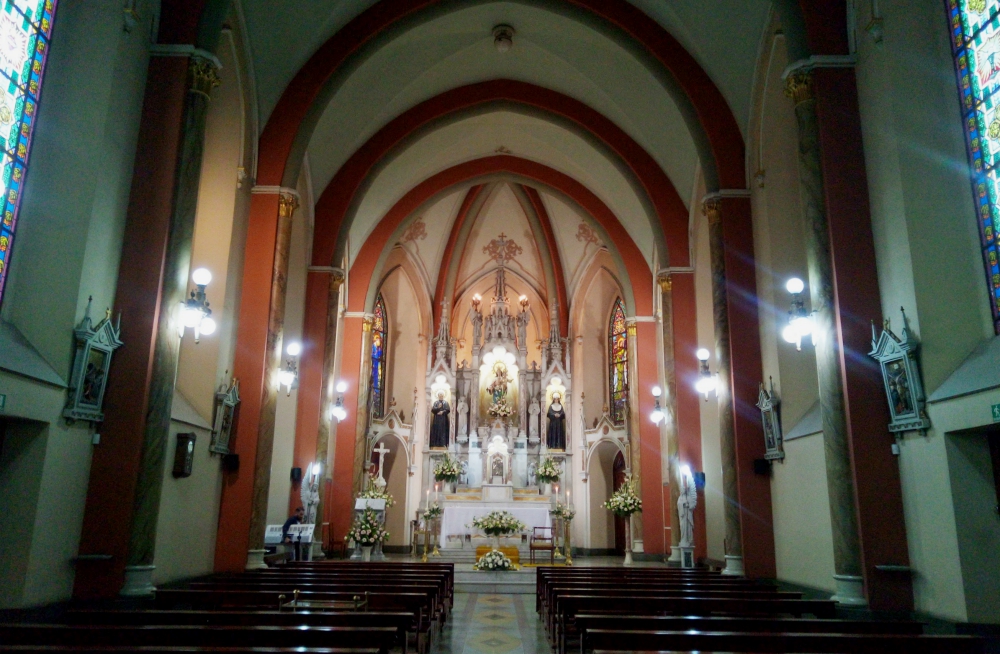