"The Holy Spirit is making mischief," Sr. Simone Campbell says near the end of the forthcoming documentary "Radical Grace."

Campbell's quote is an apt summary of the film, which captures one of most extraordinary years in the Catholic church's recent history: beginning in April 2012 with the outraged response to the doctrinal assessment of the Leadership Conference of Women Religious, reaching a crescendo with the stunning resignation of Pope Benedict XVI, and drawing to a surprising conclusion with the election of Pope Francis in March 2013.

When director Rebecca Parrish first set out to make "Radical Grace" in 2010, even the most seasoned vaticanista could not have predicted these dramatic turns of events.

Parrish had much simpler aspirations. She was interested in documenting community-based social justice work. A friend recommended that she meet Sr. Jean Hughes, an Adrian Dominican who works with formerly incarcerated convicted felons on Chicago's West Side. But Parrish was hesitant. Growing up marginally Episcopalian, she had no understanding of progressive Catholicism.

"I thought nuns were still cloistered and wearing habits," she said in a phone interview last week. "I had no understanding of how religious communities had developed since Vatican II."

After meeting Hughes, Parrish was "drawn to the idea that working for social justice can be a spiritual practice."

"I've always had a spiritual hunger, even though I'm still not sure exactly what I believe in," she said. "The moments in my life that have felt the most spiritual always happened when I was participating in social justice work."

She agreed that the stories of the sisters needed to be told and began her project by filming Hughes. 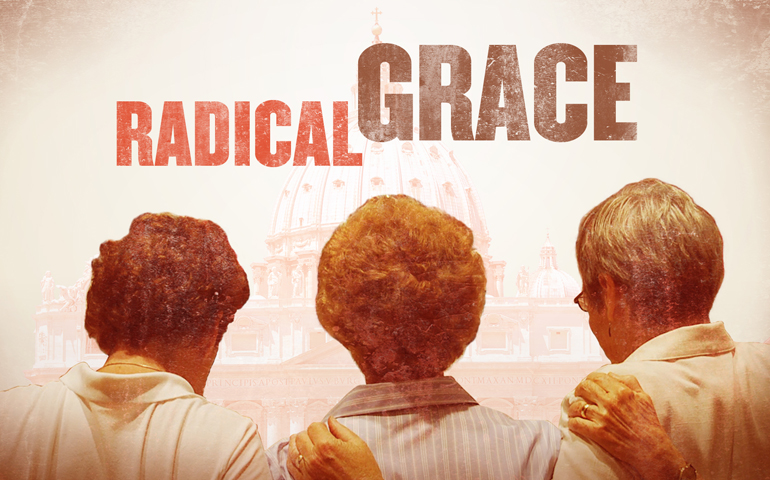