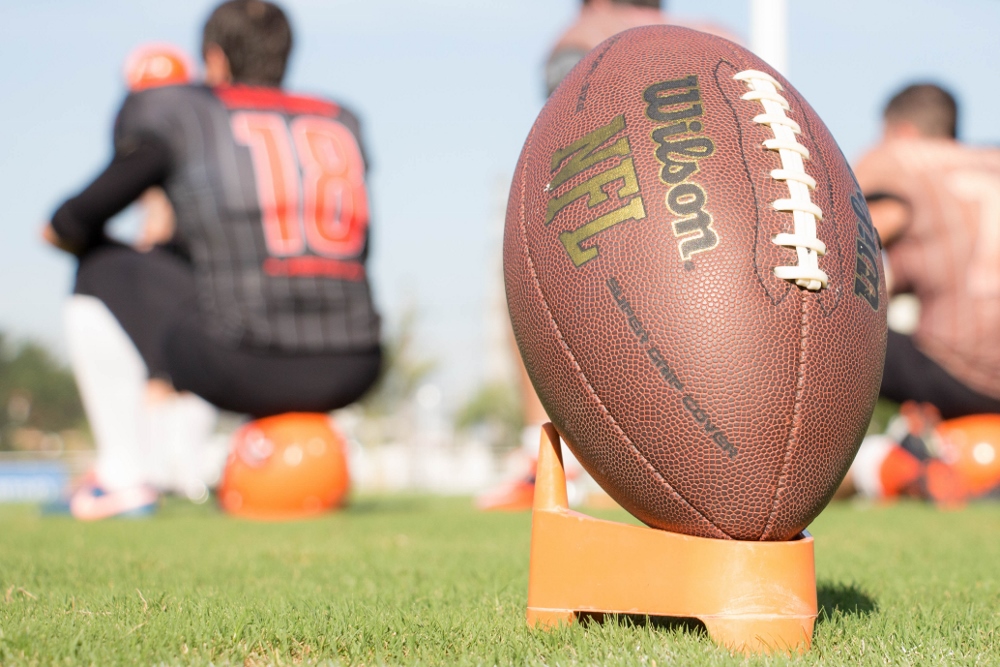 (Sandro Schuh, via Unsplash.com and used under Creative Commons zero)

Like millions of Americans, Colette Parker was excited about the start of the NFL season. But Parker, an associate with the Dominican Sisters of Peace in Ohio, won't watch her beloved Chicago Bears this fall.

Unlike those who have said they will boycott the NFL because the league will not sanction players who kneel silently during the national anthem to protest racial injustice, Parker's personal boycott is because the player who started the protests more than a year ago, Colin Kaepernick, is not on the field at all — no team signed him despite his talents as a quarterback.

On Sept. 25, the day after the controversy erupted anew and spread across the league as more than 200 players and some team owners joined the protest in response to President Donald Trump saying protesters should be fired, Parker wrote a blog post for the Dominican Sisters of Peace's website, urging us to take another look at Kaepernick's act and ask what it really means to kneel.

Parker has been an associate since 2011 and is currently serving in Akron, Ohio, as the congregation's co-director of associates. The Dominican Sisters of Peace have about 650 associates worldwide.

GSR: Many people speak of how tiring the debate over race is, how having to constantly restate the issue, explain and put it in context just wears on you. And yet you still sat down and wrote a blog post about it.

Parker: I do feel that way sometimes. It is tiring, but one of the reasons I wrote the blog is I am committed to help bridge the gap and help people understand each other better. One of the reasons I committed to being an associate of the Dominican Sisters of Peace is their commitment to creating an environment of peace and promoting justice. No matter how tired we get, the world is depending on us to work for a just society.

We really believe that as individuals and collectively, we need to engage in this process of addressing our unconscious biases because it undermines our effectiveness as peacemakers.

So with the blog, I was just trying to bring some understanding. We get sidetracked sometimes by the things being said. This is not about the flag. This is about justice.

The real message here is: Can we work toward helping America live up to its promise? That's what I see in all this. That's why I wrote the part saying this is about humbling ourselves and acknowledging America's racial justice failures. It's so difficult to address the elephant in the room.

It's not an easy conversation to have. Sometimes it's easier to change the narrative so we don't have to deal with it. So we make it about the flag or the national anthem or the president or anything else.

I think some of that changing the narrative is conscious, and some of it is unconscious. It's such a difficult conversation to have, and some people don't even realize that's what they're doing. So there's been a disconnect, taking us off-script from what this protest was about in the beginning, which is police shootings of unarmed African-Americans. 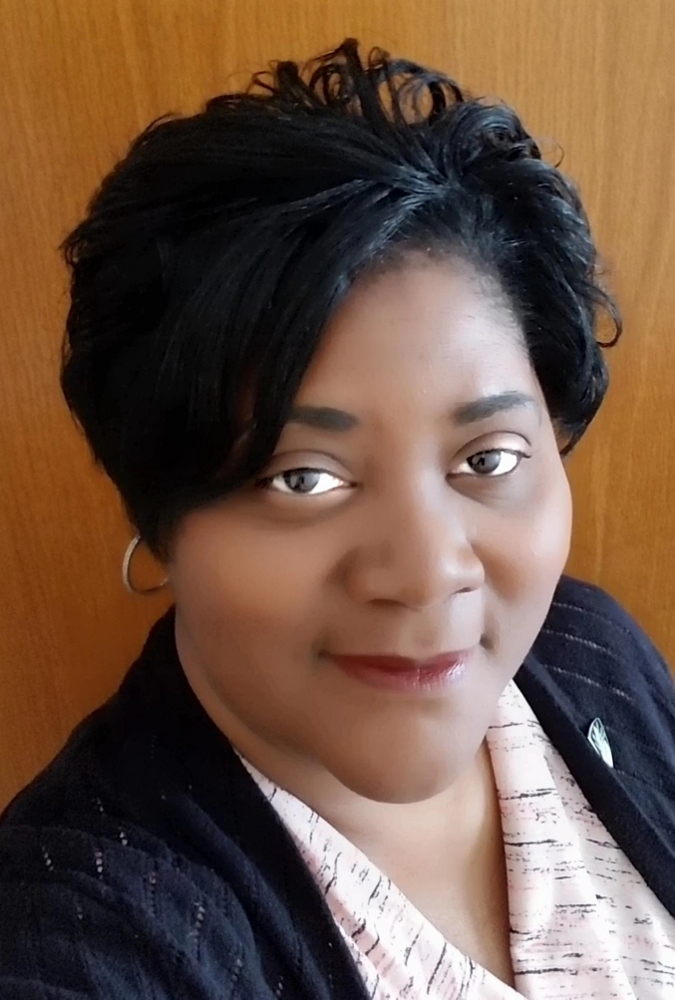 Colette Parker (Courtesy of the Dominican Sisters of Peace)

The controversy has been simmering for a year but has erupted since the president inserted himself. Do you think the renewed debate will help the issue or just lead to more distraction?

These folks on Sunday [Sept. 24], they were making a statement that they were committed to working for justice, as well. I think it helps in the respect that it raises our awareness of the issue again. Even though we may get off track, for the folks who really want to think about what's happening here, it forces them to go back to the reason this all started. What happened this weekend gave that movement momentum, and it's pointing people back in the right direction, because people are saying, "What is this about?"

Many Catholics wonder how kneeling can be disrespectful, since we use it as a sign of respect, kneeling not just in prayer, but at the most important parts of the Mass.

Kneeling is one of our holy acts. So that's why I'm not understanding this whole disconnect with the kneel being called disrespectful. I've heard people say it's not disrespectful to lock arms during the anthem, but it is disrespectful to kneel. That, I'm not quite following.

I am hopeful because I really believe that when there's lively dialogue and conversation, at least we're talking about it. The key will be keeping it going in a direction where we can make progress, but that's something we really need in this country, is to be able to talk about it.

Another thing the Dominican Sisters of Peace are doing is we're trying to create safe forums where people can have these uncomfortable conversations. I'm hopeful this will lead to more of that, because I think we haven't had an honest conversation about race in America.

Social Justice | Q & A with Colette Parker: 'This is not about the flag. This is about justice'