When Joyce Duriga set out to write a biography on St. Joseph Sr. Helen Prejean and her death row ministry, she wanted to ensure it was accessible for the "average person in the pew."

"It's not this big theological thing," Duriga said. "I kind of approached it as seven longer journalism stories. People are telling me they can read it in like an afternoon, which is what I wanted and what [Prejean] wanted."

The book — Helen Prejean: Death Row's Nun, which was published in August as part of Liturgical Press' "People of God" series — includes insights about Prejean's own book, Dead Man Walking, and the filming of the 1995 movie adaptation. In addition to the three interviews Duriga conducted with Prejean, she relied heavily on DePaul University's archives on Prejean's ministry.

This is Duriga's first book. She is writing another for the same series about Servant of God Fr. Augustus Tolton, the first publicly known black Roman Catholic priest. She is currently the editor at Chicago Catholic, a position she has held for the last 10 years.

GSR talked to Duriga about her own writing process and how the book has changed her perceptions of the death penalty.

GSR: How did you come to write a biography on Sr. Helen Prejean?

Duriga: With an email. I got an email in my inbox here in 2015 at the archdiocese from the publisher. They were looking for a writer here in Chicago to do a biography on her because her archives are at DePaul University.

But yeah, they sent me an email and said, "Did you want to put together a proposal?" I did, and off we went.

Did you know anything about Sister Helen and her work prior to writing the book?

I did. I had interviewed her a couple of times, I think once at Our Sunday Visitor then once in Chicago early on when I first got here. She comes pretty often; actually, she comes to DePaul every year. They have a "Sister Helen week" at DePaul. I had seen "Dead Man Walking," I had seen the opera; I thought I had read the book, but I read it again, obviously.

The idea of doing something about her was exciting because she's very interesting. She's a rock star, and she's alive —a lot of the people in the "People of God" series, which are short biographies for the average person in the pews — have since passed.

How long did it take you to do all the research?

About a month and a half because I went to her archives. One of my favorite parts of the archives: There's all these handwritten letters from the inmates and Patrick Sonnier, who is the first one she had accompanied on death row. There are handwritten letters to her in the archives and some responses to her, but most of those the prison kept, or they lost them.

I also reread Dead Man Walking and then her second book, Death of Innocents, and then did some research online. Then I did a draft, and there were some holes the publisher wanted me fill in, like the history of her community and a little bit more about how she got the book contract. So I went back and talked to her some more and researched her community.

It took about a month and a half of research and about two weeks to write. I learned that I write in my head. I didn't realize how much I write in my head; I guess a lot of writers do. But once you get all that research, it's easy to just hit the ground and write.

What most surprised you to learn about Sister Helen and the death penalty during your research?

Sister Helen surprised me that she wasn't always on the social justice side of Catholicism. It wasn't until her 40s when she had this conversion experience, and she talks about it. She thought nuns should be just teachers; they should be apolitical.

She'd grown up in a semi-privileged life in the South. Her dad was a lawyer, and they had servants. But there was this sister, Marie Augusta Neal [a Sister of Notre Dame de Namur], who came to speak to her community about the Gospel call to serve the poor and why. She just dismantled all of [Prejean's] assumptions about what women religious should be like.

The veil lifted, and she just decided, "I'm going to go live in the projects with the sisters and minister to the folks there." She says she learned the social gospel at their feet, you know, teaching them how to read and getting a high school diploma. So she wasn't always this way. She's convicted with every fiber of her being, but it wasn't until her 40s that she really embraced it.

Did anything in your research challenge or change your own opinions on the death penalty?

I would say so, yes. I was never really in support of it, but I thought the church taught that it's OK if you can't protect the people. We live in a country where we can protect them, so we wouldn't really need it.

It wasn't until I really started listening to her and understanding where she's coming from and then the stories she tells about meeting the people on death row and how they're treated. I mean, they're in their cells 23 out of 24 hours a day. When they're leading up to their execution, they will put them in isolation about a month in advance on death watch. The lights are always on, they're in these cement rooms sleeping on a bed, or it's sometimes just a cement slab. It seems not just and not really necessary.

Also, my eyes were really opened to how broken our legal and prison systems are and how much they need to be fixed. You know, it's hard to deny the data that most of the people on death row are minorities who killed white people and not minorities who have killed minorities. They're often poor, they're often uneducated. It matters that you get a good attorney who knows the process and who will really work for you. Yeah, I learned a lot.

She believes it will happen, that the Supreme Court will overturn it. The Supreme Court upheld execution [in Glossip v. Gross in 2015], but two justices dissented and said that this should really be re-examined. I think that is laying the groundwork. I think this whole situation with botched executions where the states can't get the drug cocktail anymore — in some cases, they're embalming these people alive. I think that is going to help sway people.

Before I started writing this book, I went on a media tour of Poland. We went to Auschwitz, and they talked about how they [the Nazis] were experimenting on ways to execute people. And I'm like, that's what we're doing, and we're doing it with the state.

On a lighter note, [Prejean will] talk about how these people can't even get parking tickets straight, and they have control over executions? Especially here in Illinois, we haven't had a budget for two years. These are the people you want deciding someone's fate? 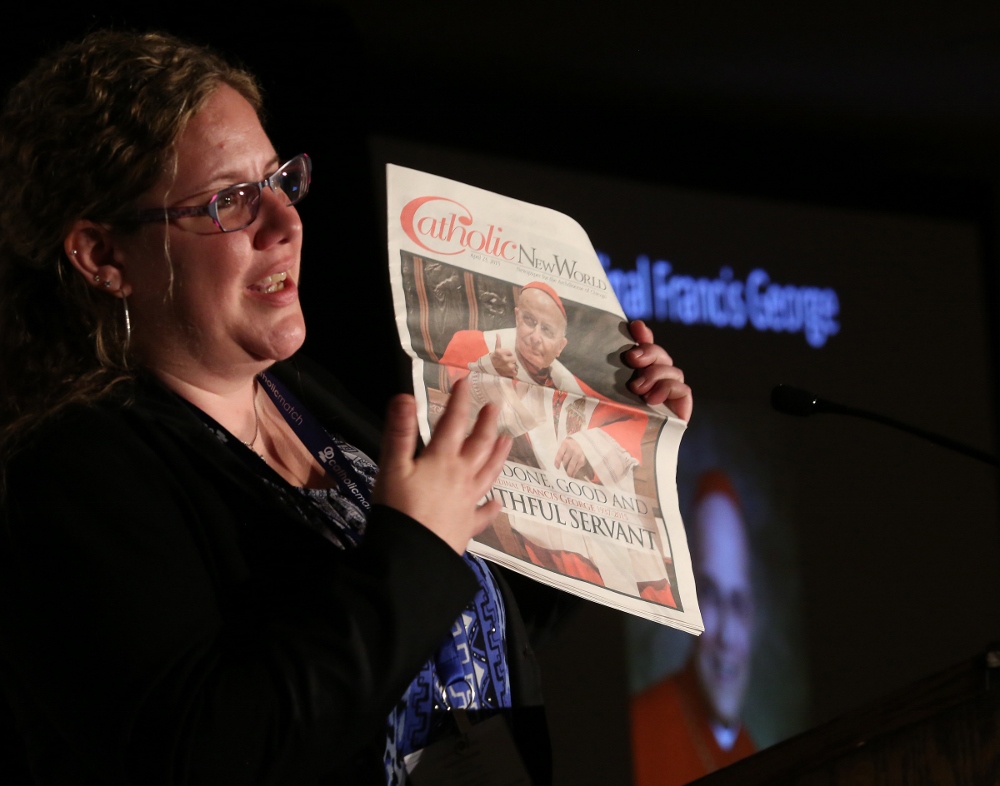 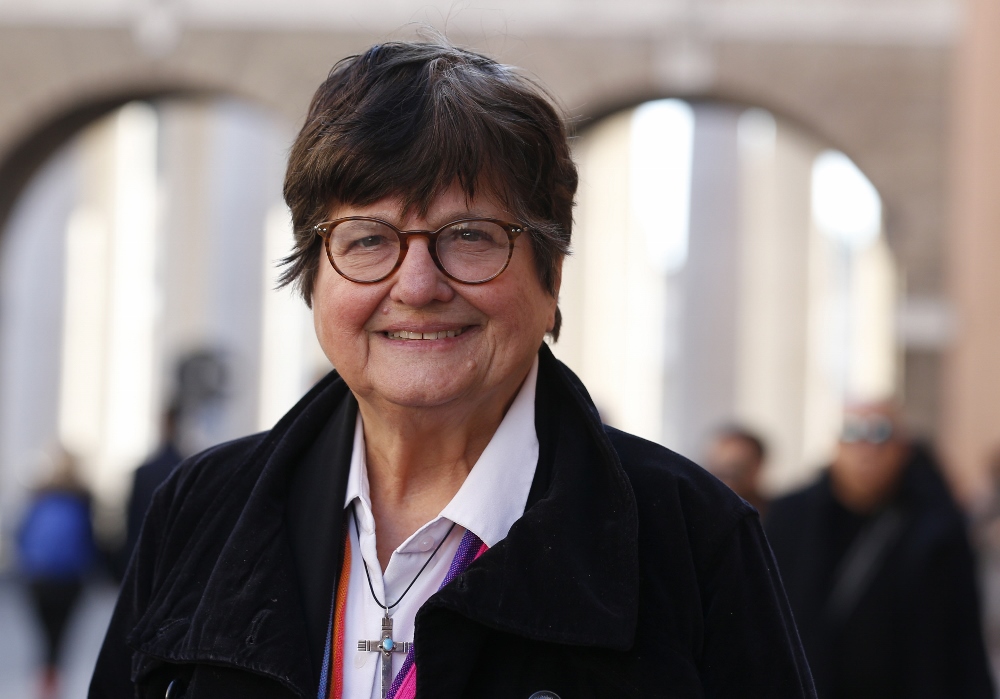