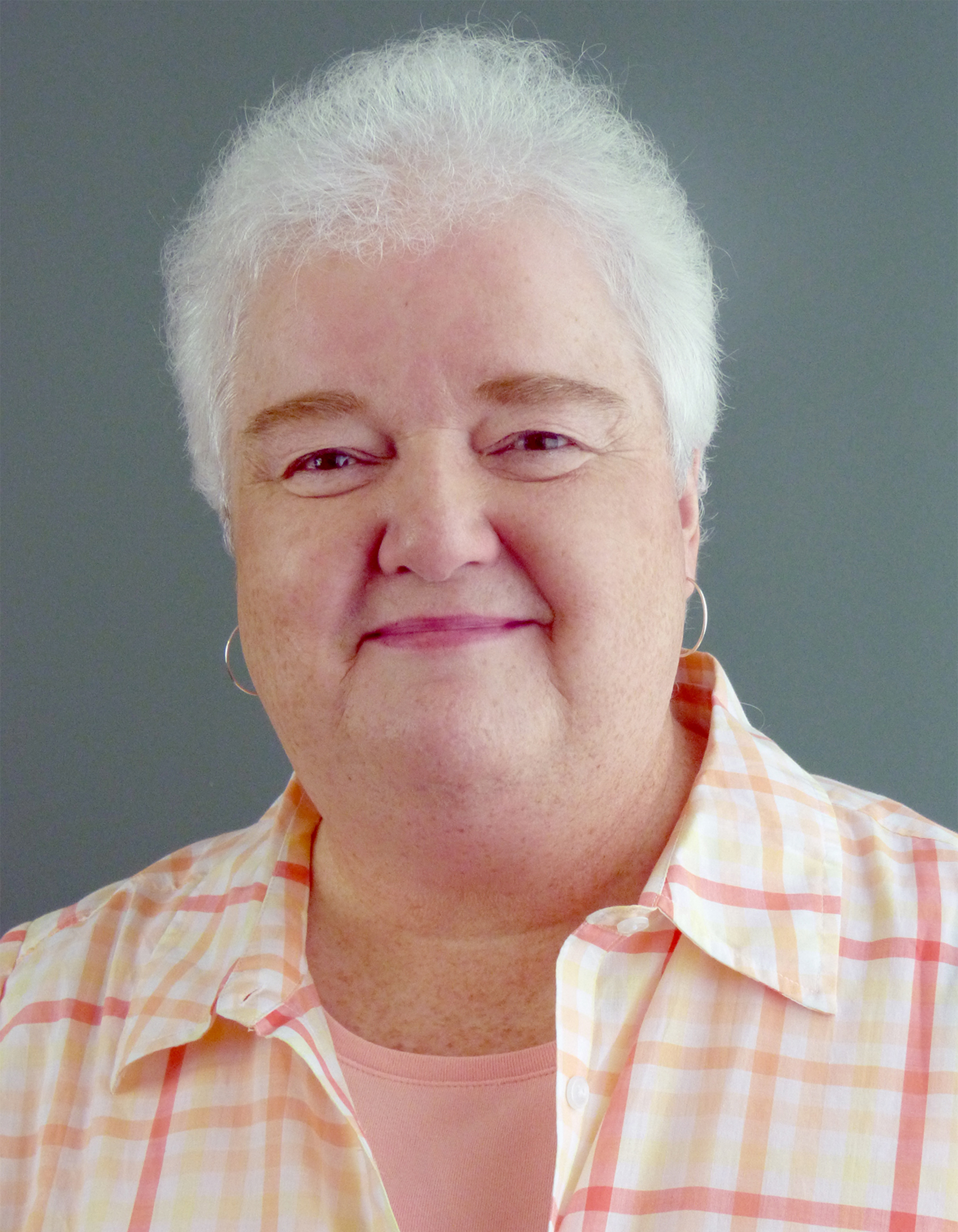 If you've been on the internet this week, you might have read about Speaker of the House Paul Ryan's "showdown" with a Catholic sister at a CNN town hall that took place Aug. 21. Sr. Erica Jordan, the Sinsinawa Dominican sister in question, asked Ryan how he squared his legislative policies with Catholic social teaching. Reactions to Ryan's response were mixed.

Global Sisters Report caught up with Jordan to get her reaction and to find out why she asked Ryan what she did.

GSR: You're a retired principal, but I know sisters never really retire. What are you doing now?

Jordan: [Laughs] That's right. I retired from being an elementary school principal for 30 years. I was a teacher before that, but that was my ministry the last 30 years, and it was in three different schools in the Chicago area that have a mainly Latino population.

So now that I'm retired, I live in Kenosha, Wisconsin, which is a small city of about 100,000 people. The two sisters I live with and I have decided to do a deep dive into local politics and different initiatives, so we joined a group called the Congregations United to Serve Humanity, an interfaith group. And we're part of the immigration task force for that. We're also starting an anti-racism initiative. And that's just a fledgling group — it's just five of us so far.

I also visit detained immigrants at the Kenosha County Detention Center every Thursday. One Saturday a month, I go to the detention center in Juno, Wisconsin, with the same program. It's a pastoral outreach program of a group called Interfaith Committee for Detained Immigrants out of Chicago. I look at it as just outreach of another human being to somebody who doesn't get to have much contact with people outside — just to let them know that they're cared about and that we're very interested in what's happening with immigration issues. Also, we're able to contact their families for them if they can't do that. It's just kind of a human-to-human thing, I guess I would say.

So those are my current involvements.

I am. [Laughs] It's much different than being in school, that's for sure. But it's all good.

Let's talk about Speaker Ryan's town hall. I assume not everyone was invited. How did you get in?

I'm in Paul Ryan's congressional district, and the attendance at this was limited to those folks. I get an email from his district office regularly, and I suppose that CNN got that list because I got an invitation to apply for a ticket to this event. So I sent in my information, and they wanted to know two questions that I would like to ask him.

One was the one that I was actually able to ask, and the other one was: Would he be willing to stand up to the president with the terrible things he's saying right now about what happened in Charlottesville?

So I got a call from a person from CNN saying they were interested in my questions and wanted to know for sure that I would come. And I said yes, and then they must have a long sifting process, because it was a couple of days before the town hall that I heard back from them that they would like me to ask the question about Catholic social teaching. It's staged, in a way, but I was free to ask the question the way I wanted to ask it. And I had to sign a waiver right before the event started to say that CNN did not give me the question.

Why were those the two questions you wanted to ask Ryan?

Oh, gosh. He talks about being a Catholic, but it seems to me that he missed the whole part on Catholic social teaching. The way that he operates in Congress and the things that he supports are so against anything that would benefit poor and working-class people.

I thought it was an opportunity to just bring this forward and ask him to think about what he really believes about that question on Catholic social teaching. I thought it would be a good thing for him to have to answer that and for people to hear him answer it.

And then, I found him cowardly in not being willing to call out President Trump, as many of the other Republicans did eventually. So finally, at the town hall, he did that. But it wasn't in writing and other public forums, and it was very late in the game.

I have to say, I am curious to know whether he had the questions in advance. As soon as I asked the question, he got out of his seat and approached me. I mean, not real close, but he came to the front of the stage. Now, he didn't get out of seat for any other question, and he seemed really eager to answer it. It was as if he knew it was coming. I don't know that, but I felt it might be the case.

What did you think of his response to you?

I found him patronizing. One of the articles that came out after this talked about him mansplaining to a nun. That's kind of how it felt. With the other female questioners, I felt the same. Shortly before me, he had a question from a woman rabbi here in Kenosha who grew up with him. Her brother is Russ Feingold, the former senator from Wisconsin. But I thought he talked down to her, and she was talking about people being afraid to come to synagogue and how they have to have extra security now.

That we had no opportunity, any of us, to ask any further questions or ask for clarification was really frustrating. I totally disagree with many of the things he said about the kind of programming he's going for. I mean, the federal budget cuts, cuts, cuts things that would aid job training or any kind of food stamp programs. He mentioned single moms being disincentivized to work — that got a boo in the audience. And then the whole thing about health insurance. He didn't really answer that.

If you'd had the chance to respond or ask for clarification, what would you have said?

I would have said that I had to disagree with him about how the programs he's working for are helpful at all to the poor. He talked about how Catholics each have to form our own conscience about Catholic social teaching. But I don't think there's a lot of dispute that it's a call to support and care for the most vulnerable in the society. And to be promoting programs that advantage the wealthy and to keep going with programs that believe in trickle-down economics, which we've seen for years don't work — it's discouraging.

I guess I would have asked him about having more town halls, because he hasn't had one for two years. To have one that's kind of scripted and surrounded by CNN instead of actually being able to interact with any people that wanted to come and talk to him, I think that's also very distressing for constituents. I had to walk through a crowd of protesters to get to this thing, and they're people that I'm working with right now in Kenosha on different issues, and I said to say to them, "I'm going here because I get to ask a question." [Laughs] It felt really bad not to be with them out on the streets.

There's an article in Esquire by Charlie Pierce, and if I could have had the opportunity to answer Speaker Ryan, that would have been exactly what I would have liked to say. [Laughs] It's just real sharp.

Nun: As a Catholic, how do you uphold the church’s teachings on the poor?