A native of Chad, St. Joseph Sr. Jeannette Londadjim was forced to flee her homeland with her family in 1979 because of civil war. After living as a refugee in Cameroon and the Central African Republic, Londadjim returned to Chad and became a sister two decades ago.

Londadjim's work has taken her throughout Africa, educating young people, working with migrants and refugees, and helping bishops' conferences deal with issues of development, the environment and racism. She has also represented her order at the United Nations.

Today, Londadjim leads trainings that deal with human and spiritual concerns at a spiritual center in Algeria. From August until November, she was the activist-in-residence at Avila University in Kansas City, Missouri. While there, she spoke to Global Sisters Report through an interpreter to share her perspective as a refugee on the fight for peace and justice.

GSR: You were a refugee as a child. What was that experience like for you?

Londadjim: As I was growing up, we had to flee to neighboring countries, so now, wherever I live, I work with migrants, and I understand what they go through because I went through much of what they've been through.

Sometimes, when you're a refugee, it's almost as if you become a thing. You are always seen under this label of "refugee," as if the identity of this person disappears under this word, "refugee." A refugee is just someone struggling through a difficult situation in order to survive.

When I hear all the debate today about refugees and migrants, it brings my experience back to life. I find it scandalous that we talk about a crisis of migrants, a crisis of refugees. If there's a crisis, there's a cause somewhere, but we try to talk about the crisis without talking about the cause, as if the people who are fleeing in search of security are guilty of something when they are really victims of a situation.

How did you decide to become a sister?

My father was Baptist, my mother was Catholic, so I'm from an ecumenical family. When I announced that I would be a sister, my mother was a little reticent, but my father was very happy about my decision to give my life to God. My becoming a sister is in part thanks to my father, who transmitted something from his Protestant tradition in love for reading the word of God.

It was through my mother first that I discovered God. My mother prayed a lot. She would not get up in the morning, she would not go to bed at night without saying, "Thank you, God." She would say, "I pray to God because it's he who gives us life and good health. We need to say, 'Thank you.' "And all of that worked in my head for a long time.

After university, I really wanted to be a sister but was too afraid to take the step until one day, I had a very strong experience with some catechists as we prayed before the crucifix.

In the heart of violence, Christ found the strength to look at the people who were being violent to him as people, as brothers, to the point that he addressed a prayer to God, saying, "Father, forgive them, they know not what they do." And I realized, "There is the man I need."

Did you always know that peace would be central to your mission as a sister?

Not necessarily, but I always had that aspiration. In Luke 4, Christ says, quoting Isaiah, that God "has sent me to proclaim liberty for captives and relief for the oppressed," and that part of Luke's Gospel had always touched me. But I said, "That's pretentious of me, to think those words are for me."

Ten years after I became a sister, another sister at a retreat said, "These words are for you. Even if these words are addressed to Christ, they are meant for you." And from that moment, I dared to accept that mission of peace.

What did you do when you started this mission?

No matter what work you do, that concern [for peace and justice] is always there.

My first mission was to teach. When I was in the Ivory Coast, I was teaching young people how to be generous and how to serve others. I would go with young high school students to rural areas and work with people in the rural communities or work with young children there.

When I was in Senegal, I helped the bishops' conferences of four different [African] countries put in place diocesan peace and justice programs that would go to parishes and work with people on that level. In certain dioceses, we worked on questions related to peace because there was constant conflict; in others, it was questions related more to development.

Now, I am in charge of human and spiritual training [at a spiritual center in Algeria].

In Algeria, everyone complains about the environment, then we don't do anything to change it, so the first work we did at the center was to go from the complaints to commitment. People realized that there are small things they can do to make a difference. We can make sure that we have more trash cans.

We also looked at questions of racism, because a lot of people from sub-Saharan Africa go to Algeria to study, or they want to go toward Europe. These people are not well accepted and sometimes are victims of violence. So we have done weekend trainings to become more aware of this.

What are you doing at Avila University?

I'm here as an activist-in-residence. I really believe in this kind of encounter, of dialoguing.

They have this program called the Buchanan Initiative for Peace and Nonviolence, so they reached out to the Sisters of St. Joseph, and I submitted my story. That's how I was invited to come here to share my experience and my commitment to peace and justice with students and others at Avila and, more general, in Kansas City.

What I discover in dialogue with the students is this aspiration for peace and transformation. Living together is in their hearts, especially in a country like this, where you have this question of racism that is part of history and continues to divide communities. I discover that young people have big desire for this to change. But they are at the same time discouraged by the structures before them. So I have this feeling that the young people need some support and guidance in turning their aspirations into action that can become change for their people.

What does changing that desire into action look like?

The very first step is to talk to other people about this desire and these seeds that are within you. If we have this same aspiration, we can put together our capacities to figure out together how we can change things. It will take time, because we are human and all human transformation requires conversion and time. That's the only method I know. 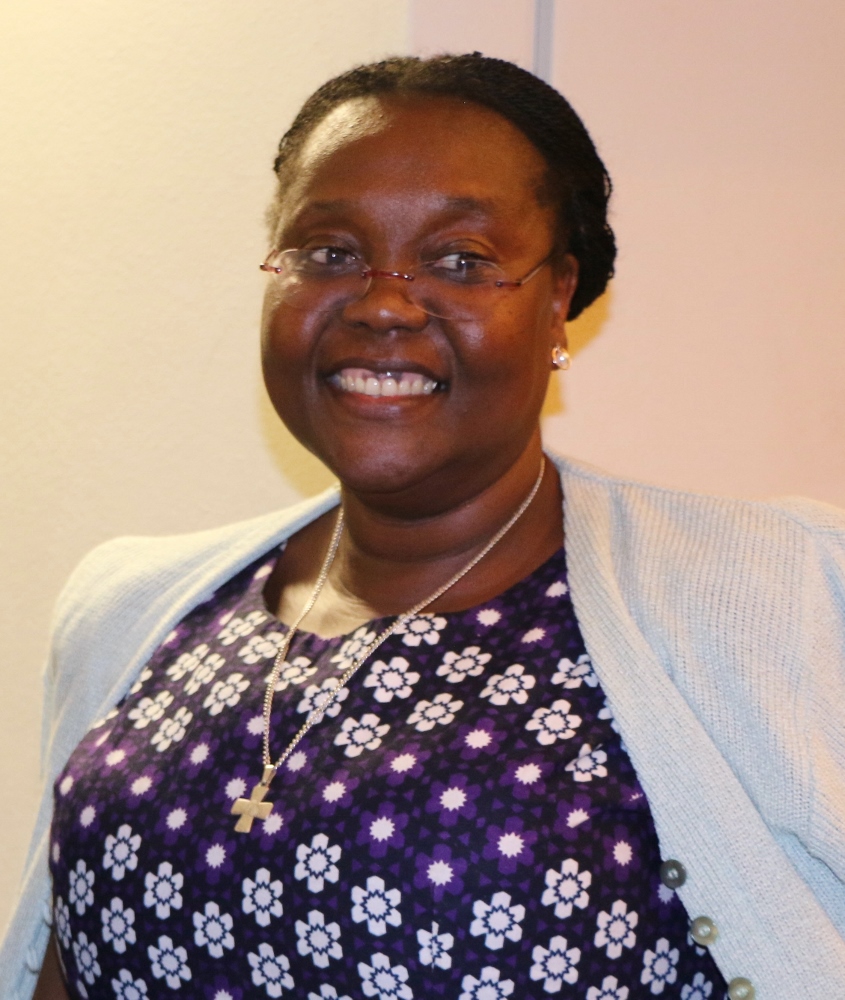 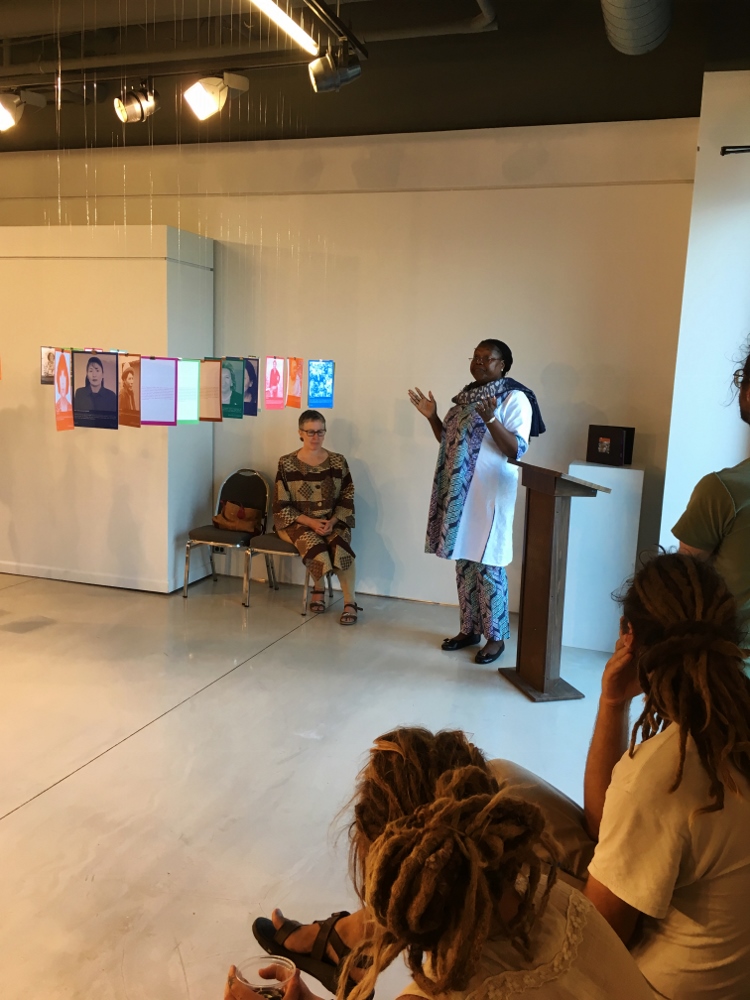