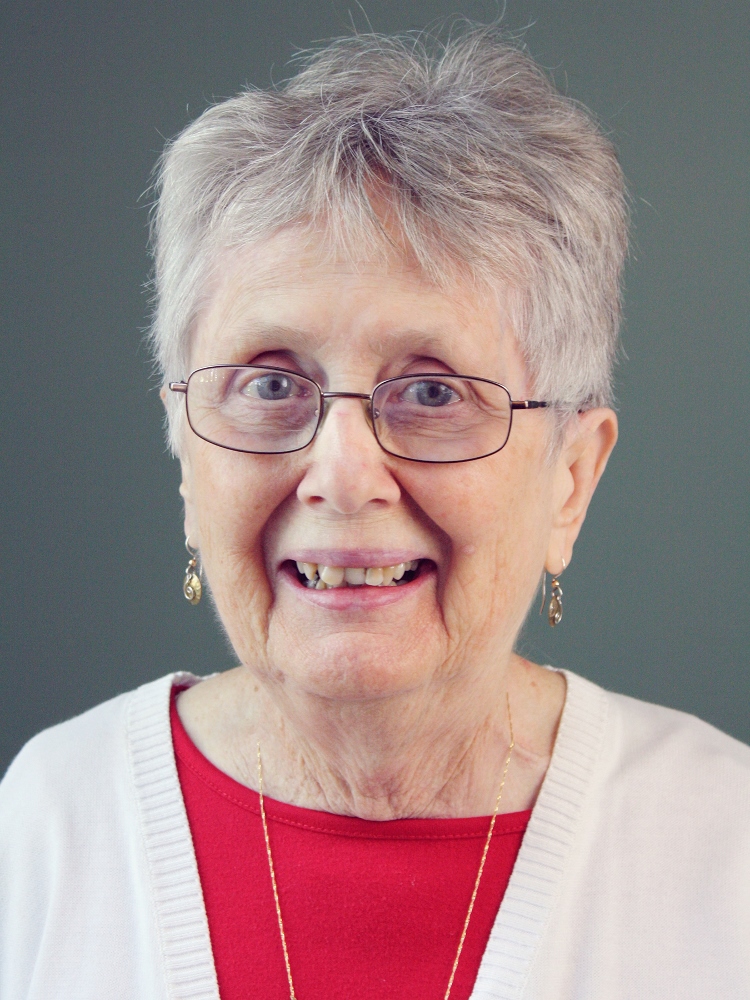 Before Brown v. Board of Education mandated the integration of America’s schools, Sinsinawa Dominican Sr. Patty Caraher taught at an all-black high school in the Mobile, Ala. As she puts it, she was naïve when she arrived, thinking she would sweep into the Deep South and teach her students how to survive in the “white world.”

But after being drawn into the civil rights movement by her students and their parents, the Chicago native soon learned she was the one being educated about the ways of the world. Caraher’s ministry is chronicled in the book From the Back of the Pews to the Head of the Class, and although she’s recently retired, Caraher’s still active in a promoting racial reconciliation. She talked to Global Sisters Report both about her ministry and what she’s observing in Ferguson.

You taught in an all-black school in the Deep South during the civil rights movement. Can you describe that experience?

When I got to Mobile, I knew where I was going – I knew that this was a segregated school, I knew that now I had this opportunity. I was quite excited but my attitude then was, ‘I'm going to help these poor people.’ So, it was kind of paternalistic, which is all I knew then.

It wasn't until after being arrested for a civil rights demonstration that I began to see that the people were my community, and that we were in this together. I began to see that it was a system. I mean, I knew that, but I didn't know it until I saw it in action. It was like they gave me a whole new set of glasses, a new lens from which to see that I was part of the dominant class. I realized if I was really ready to help, we had to walk in the shoes of the people and take our cues from the people. So, we had to do a lot of listening and a lot of hearing.

The best thing we could do was encourage leadership and affirm people speaking out. I don't know how good we were. I wanted them to make it in the system, and sometimes I look back and regret that. Some of them made it – at one point we had three people in the White House from that little, tiny school. One became secretary of labor with Clinton. That’s all good, but it didn't change the system.

What would you have done differently? How do you change the system?

I don’t know; how you change a system is beyond me. You don't even get to be the president unless you're part of the system. The only thing you can do at this point is join groups that are out on the streets.

Yeah, there are lots of parallels – I mean, sadly, it's the same issue. The protests are the same, though maybe more people have found their voice and claim leadership. One of the big differences that I can see is that the police are now shockingly armed like the military, and then that emboldens people to get even more angry and more furious. Another difference might also be that the young people really realize that it's systemic. I'm not sure. But I don't see too much difference except in the action of the police. I mean, they weren't armed like military, at least in Mobile.

A white friend of mine posted on Facebook – in absolute sincerity – that she didn’t understand how Ferguson was about race. What would you say to her?

Well, I would have to get in her shoes first, I suppose, and try to see where her life has been. But it’s about race. It's about race, it's about culture, it's about class – and most of us don't understand the class issue either. This is not just a one-time thing.

You’ve got to get in the shoes of people who are hurting, and if she's really a friend, you could say, 'I have some friends that I'd like you to meet, and I'd like you just to sit and listen to what they have to say.' That is, if you know the person of color is radicalized enough to tell the truth.

What role do you think the Catholic church could or should be playing in regard to racial reconciliation?

I'm sadly disappointed, in a sense, at our churches in general – I don't want to say all; there are some churches that are definitely speaking out. There are individual churches and pastors that have done and probably continue to do a lot. And most often, they’re downtown churches in poor cities, in poor areas where they have to learn with the people – just like I did and my sisters did. We weren’t sitting in our white neighborhood because we wouldn’t have learned!

But I don't know what happened to the Catholic church, to Christian churches in general. The Catholic church could use its power, but are they bold enough? Are they courageous enough? I read some article in which a woman – she’s not Catholic – she said she was tired of the ABCs in the church: attendance, buildings and cash. And that's what holds back, I think, some real preaching. You take a white church, an affluent church – are you going to speak out about racism and watch someone like your friend, who doesn't understand, walk out of church? And she might have a big pocket full of money, but she's not going to contribute because, ‘That man was talking crazy nonsense!’

If that’s the case, what should concerned people be doing?

We have to speak out boldly. If you go to lunch with some of your friends, bring up the issue; it's getting people to talk about it and then to say, ‘What do you think we can do?’

A five-village forest journey to water wells in Africa

Q & A with Sr. Christina Neumann