Sr. of Mercy Marlene Perrotte is all too familiar with violence causing thousands of Central Americans to flee their countries: in the ‘80s when guerilla groups like the Sendero Luminoso were terrorizing Peru, she was there serving as a Maryknoll associate. She’s also worked with the Las Americas Immigrant Advocacy Center, providing legal services to unaccompanied minors on the Mexico-U.S. border.

Today, she’s working with the American Immigration Lawyers Association to provide legal aid for the hundreds of Central American women and children being detained in Artesia, N.M. She preps detainees for their credible fear interviews – interviews with a judge to determine if an immigrant reasonably faces torture if they’re returned to their country – and she helps them fill out asylum applications. Although the Central American refugee crisis has largely fallen off the media map, Perrotte says we still need to pay attention.

What initially drew you to Artesia?

It was knowing that these women were not part of a criminal movement, but that they truly are refugees. They are fleeing violence that cannot be controlled in their country and protect their rights and especially protect the lives of their children, but they don’t have any due process. I felt a very moral and ethical responsibility to do what I can, especially since my government has been so ruthless in the face of the extreme violence that they were fleeing.

Now, obviously they call it a residential center, but there is no such thing as a residential center. It is a prison. Artesia is an oil and gas town, and you can smell the oil from the refineries. It is not clean air and many of the children are sick. And the food that they eat is not appropriate for children; they get the same kind of food that the border patrol people get, and many times, the meat is not cooked thoroughly. So the children are not eating well. Many of the women came because they have suffered tremendously either through rape or being threatened and beaten, so being closely monitored by males, psychologically, is not a healing or safe environment. So that's the ambiance. No real free movement of any of them.

VSo what happens next? Artesia is supposed to be a temporary detention center, right? Do you think there will still be a need for your services a year from now?

U.S. Immigration and Customs Enforcement just announced plans to open and operate a new residential center in Dilley, Texas. Dilley, Texas has a population of 3,674 people; it is 67 percent white, 36 percent below poverty level. The residential center will ultimately accommodate 2,400 residents, and it will start in November. Now, ICE says that they will have access to medical care, legal counsel. Do you think that there can be enough legal counsel in that place for 2,400 residents? Where is the outrage on this? Do we care?

I think what we have to understand is that the Obama administration are treating asylum-seeking mothers and children as criminals rather than families seeking safety. Our administration is turning away from our country's values. Jailing refugees is no way to honor our nation's tradition of protecting those fleeing danger and violence. 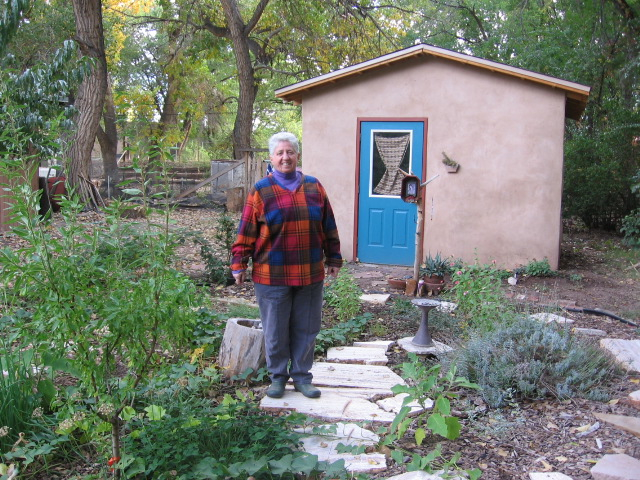