For more than 50 years, Sr. Kathleen Erickson has been a member of the Sisters of Mercy, teaching school in North Dakota, Nebraska and Colorado, followed by parish work in North Dakota. After serving in the Mercy community’s administration for eight years in Omaha, Neb., she learned Spanish and went to serve on the United States’ southern border with Mexico, starting in 1991. She served there 18 years, helping to start a women’s center for immigrant women and running immersion experiences for those unfamiliar with the issues facing those crossing the border.

Since 2009, she has been in Omaha, Neb., where she continues to work on social justice issues with the Sisters of Mercy. Recently, she’s been speaking out on the root causes of the immigration crisis, since a projected 90,000 unaccompanied minors will be picked up at the southern border in 2014, with 130,000 more projected during next year. Most are from Honduras, Guatemala and El Salvador and are fleeing violence and crime in their home countries. Erickson was an international observer of the Honduran elections last November and spent five weeks in San Pedro Sula, Honduras, earlier this summer.

What drew you to social justice? Was it your personal leanings or those of your congregation?

I would say both. I was always interested in social justice, no matter what else I was doing, and I always felt like I learned more and received more back than I ever gave. When I went to the border, that’s when I feel like I learned so much; but even when I was in Omaha in the 1980s in community leadership, I was part of the work fighting the arms buildup, so I was still involved. I guess it’s in my blood; it’s in my genes.

The Sisters of Mercy have what we call critical concerns that we’re working on. These are racism, immigration, women’s issues, environmental issues and non-violence, and, of course, underneath all that is poverty. Poverty drives almost all of those issues.

When I went to the border in 1991, on one of my first trips into Juarez, Mexico, I remember being dumfounded at all the American factories there, many of our major car companies and appliance manufacturers, paying very low wages.

The United States isn’t always welcoming to immigrants. What role do you see Catholics playing in the immigration question?

The Catholic church has spoken out a lot on that – welcoming the stranger and taking care of one another is certainly part of the message of Jesus. But we also need to recognize we don’t have to have these divisions. Borders are one way we have divided ourselves, but they are human made, and not necessarily the kind of divisions God had in mind for us. Jesus was not about division, he was about bringing people together.

People are calling the recent waves of would-be immigrants a crisis, but you see another side of the issue, as well.

I really do think it is a crisis, but it has a side to it that’s almost a blessing – it’s causing people who’ve never thought about this before to ask, ‘Why this is happening, why are they coming?’ That means now is the time to talk about the root causes.

In her book, Resisting Structural Evil, Cynthia D. Moe-Lobeda talks about a ‘moral oblivion,’ where good people are unaware they are the beneficiaries of poverty and injustices done to other people.

So, for example, how we’re enjoying the benefits of cheap products without ever thinking those low prices are available because someone else is being exploited?

Yes, why has this been OK with us? This isn’t OK that our corporations go and make more profits by keeping people in serious, serious poverty while we continue to just enjoy their products. Then if you really start looking, you need to ask what it is about the United States that makes us the market for drugs, for narco-trafficking and being the source for guns in  other countries. Are we willing to look at who we are and what we allow to be done on our behalf? We need to be resisting the pathology of our culture – a pathology we haven’t even recognized.

Are there other concrete examples of how we ourselves have caused the immigration crisis?

It’s the continuation of historical colonialism and racism, and it’s that moral oblivion. In 2009, the democratically elected president of Honduras [Manuel Zelaya] was taken out in a coup, and the United States stood by and did nothing. The thing that got him in trouble was he was trying to help the poorest people, to help the indigenous groups get their land back. So he had to go. You can’t say the United States was behind that, of course, but the United States had no objection to it; we continued to send aid to Honduras, and we have not questioned that government, just as U.S. government didn’t question the highly contentious election this past November. And the big, multinational corporations who benefitted, they also affect people in politics, the people who make those decisions. 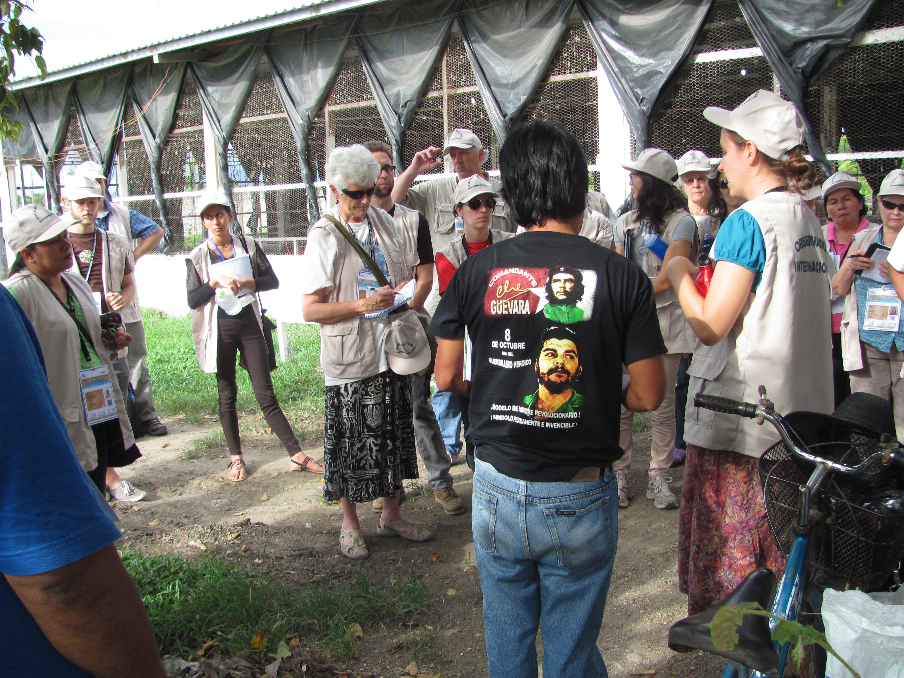 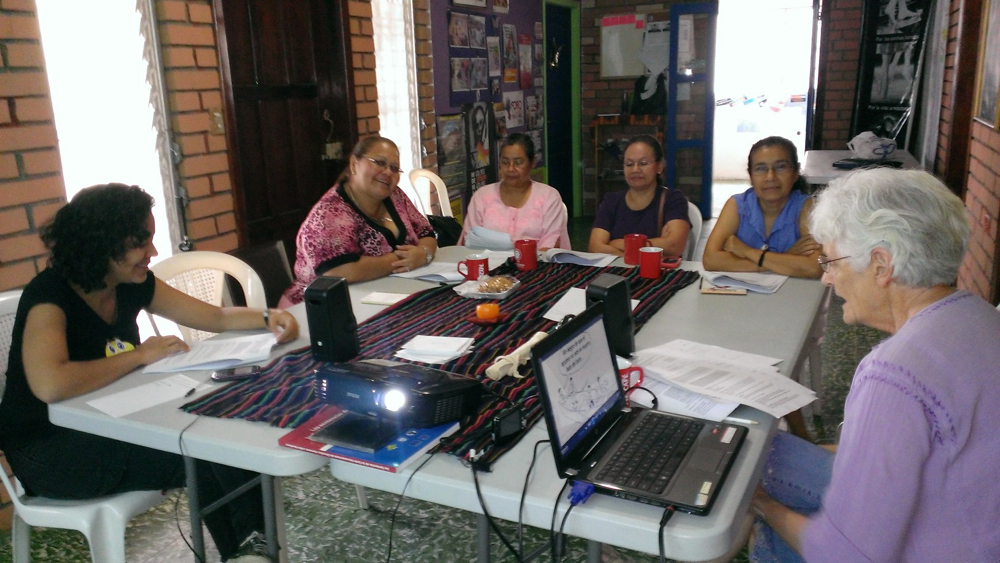