When thousands of protesters took to the streets of Hong Kong last fall, they were primarily concerned with issues of democracy. The Chinese government had previously promised that Hong Kong would have free elections by 2017, but then said voters would only be able to choose among pre-selected candidates. But soon another, secondary theme emerged from the protests: religious freedom in China.

Unlike in mainland China, in Hong Kong Christian churches operate freely – and many Christian leaders were outspoken participants in the so-called Umbrella Revolution this fall. Yet, access to religious materials in Hong Kong, let alone mainland China, aren’t what they could be. And that’s where Maryknoll Sr. Anastasia Lindawati comes in.

Based in Hong Kong, Lindawati (who is ethnically Chinese, although she was born in Indonesia) has become a “cyber teacher” of sorts. Volunteers help her type out Catholic texts (catechisms, prayers, reflections, etc.), which she then sends to about 1,200 people across China who frequent Catholic chatrooms.

Earlier this month, Lindawati talked to Global Sisters Report about her cyber ministry:

How did you come up with the idea for chatroom evangelization?

[People] form a chat group because there is a need to be connected, to share information and to grow in faith. I see the need to learn about Catholic teachings, so I provide several materials.

Each chat group has its own characteristics, and not all of these chat groups have active conversation.  There are people who forward prayers, send reflections on Sunday readings or link information about Catholicism. Some chat or asking about where and when Mass is.

Are chatrooms popular in China?

They’re very popular – each volunteer group in our church has a chat group as a way of communicating with each other.

I imagine this isn’t your full-time ministry. When do you have time for the chatrooms?

I don’t have a specific time to do it – it depends on the availability of the material, my available time and the Internet connection. I usually check the chat groups once while during the day. For sure, I don’t read all the conversation.

For now, I get two materials every day, so usually I forward them at different times to give people time to read.  I can say that I am one of the resource persons in 12 chat groups, but I am a passive member in terms of conversation with them.

What is your full-time ministry?

I visit inmates at two women’s correctional institutions, and I volunteer for Putonghua [Beijing dialect of Mandarin language] workshops at Maryknoll Society House. I used to be a volunteer for the financial literacy program for migrant mothers.

Do you think your chatroom ministry has been successful so far?

Several people have expressed their gratitude for this material.

Also, our church organizes youth gatherings, so our City Catholic Youth chat group helps spread information about the gatherings to Catholic youth in our city. There have been several newcomers at each gathering, and after each gathering, there are more members in the chat groups.

Two people whom I didn’t know previously asked me to join their chat group because they wanted me to be one of the resource persons; these two chat groups have around 600 members. Another person – who asked what the difference is between the catechism, canon law and the youth catechism – is now typing the catechism and sends it to at least two chat groups on a daily basis.

To learn more about Lindawati’s ministries in Hong Kong, check out her blog at anastasialindawatimm.blogspot.hk. 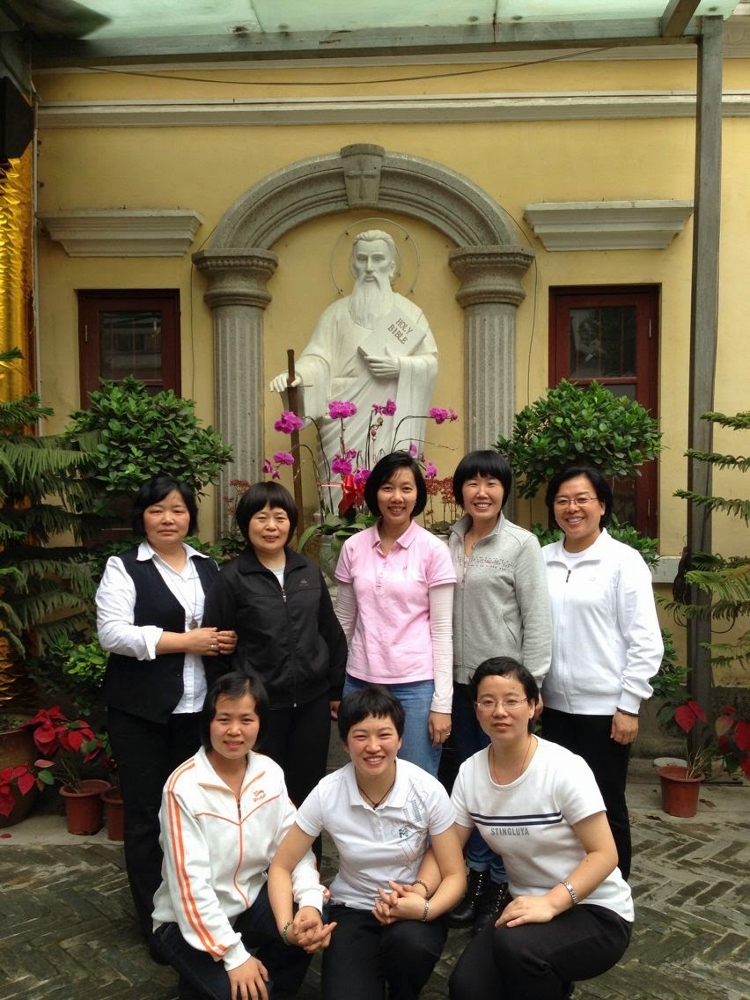 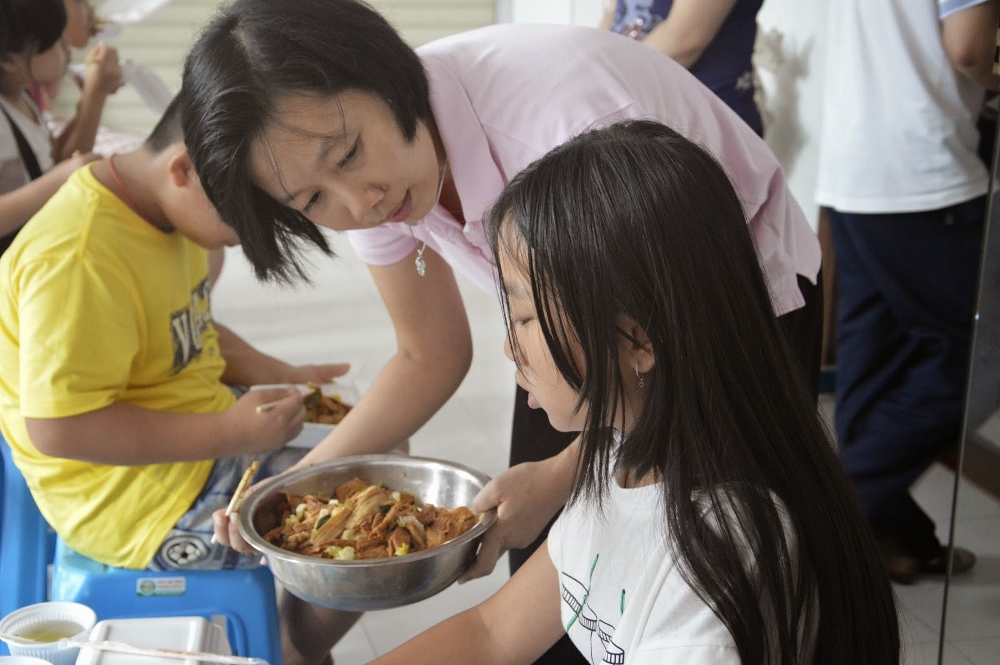 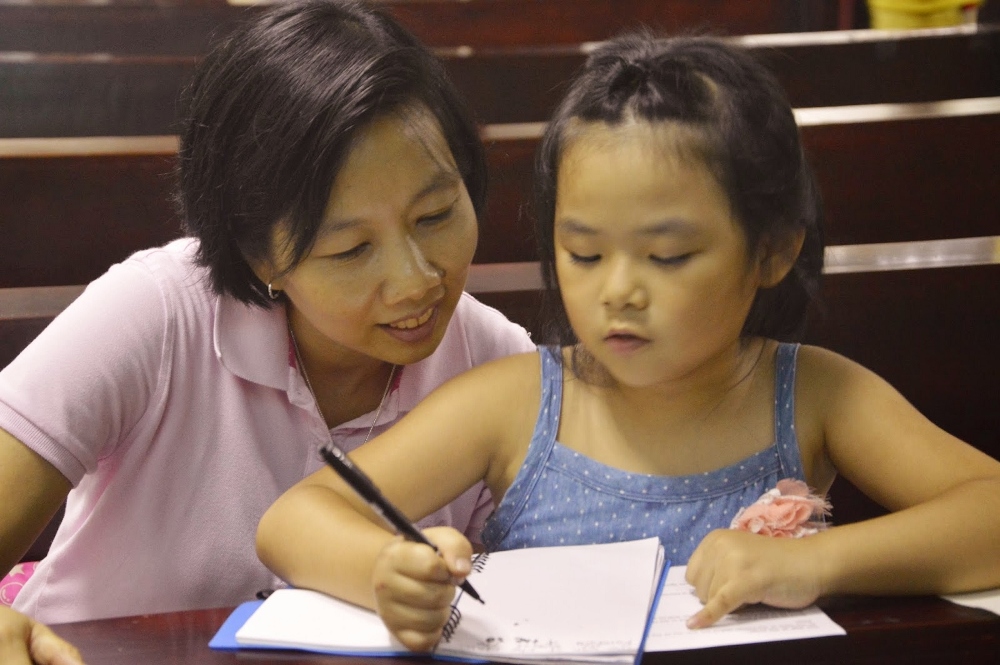