In the 25 years that Sister of St. Francis of Mary Immaculate Juanita Ujcik worked in jail ministry, she says she learned a lot about what she believes is complicated system. That's why, in October, she published Let None Walk Alone, a guidebook for the family and friends of incarcerated people.

Ujcik spoke with Global Sisters Report about her book and about the U.S. criminal-justice system.

GSR: What's interesting about this book is that it's not an academic tome about criminal justice. It's a guidebook. Why did you decide to write this type of book?

Ujcik: I could have written an academic book, but I was very conscious of writing a book for people who don't read very often or who aren't familiar with the [jargon]. You will notice in the book that every time there is a [jargon] word, I define it. That was done very deliberately because some of the people whose families are incarcerated cannot read. There are some people who are professional, but I knew I had one shot at this.

What did you hope to communicate to these readers?

The system is very complicated. You've got federal law, you've got state laws, you've got local laws, and you've got immigration. So there are at least four different dimensions of incarceration within our country, and besides, the rules for every institution are different. And that makes it crazy. And very often, the families are treated as if they're criminals, also.

Yet people who have incarcerated relatives just don't talk to one another. They don't talk to anybody about this. So even if you gave me an opportunity to do a talk, those aren't the people who'd come to the talk. I knew writing a book was my only way to interact with this particular population.

What I tried to do is make the system make sense. I wanted to give families insight into why things happen. Basically, I'm saying to them: This is what happens, and this is your choice of what you can do — and that depends. If you know for sure somebody's guilty, then you deal with it one way. If you're not sure, you deal with it another way. And if you're positive they're not, you deal with it a third way.

And God bless the publisher. He said, 'This has got to be a pretty book.' And it is a pretty book, isn't it? And that's done so that if you have a book like this sitting on your table or on your shelf, no one's going to pay attention to the fact that it's jail-related.

In the book, you get into heavy topics like death, isolation and addiction.

When I was writing the book, my publisher said to me, 'You didn't hit the hard things' [laughs]. And you know what? He was right. I didn't. So I went back, and I wrote about what happens if someone is sick or dies on the inside or on the outside, or if you're the only one who's paying attention to this person and you're a senior citizen. But there were things I was careful not to put into the book because I didn't want to scare them. I didn't want to sugarcoat it — and I don't think I did — but I also didn't want to set them up for fear.

Why was that important to you?

Because they're afraid enough as it is. They don't know what's going on. They're worrying all the time about whether their people are safe, so you don't give them the horror story.

Do you consider your book to be a spiritual book?

I didn't write a Catholic book. It's a spiritual book in its own way, but it's not necessarily any particular orientation in terms of religion. The last chapters are about what you can do for your person and what you can do for yourself, which is mostly spiritual stuff. But I went the [route] of: Go out and walk in the woods or something. That way, even if you don't have a spiritual connection, there's something about the natural connection that calms your spirit down and brings you into reality.

But you still see the Holy Spirit in this ministry?

What do I want to say about the work of the Spirit? This is God's work, not our work. These people are being rejected by society. They're locked up, and all they can think about is their anger. So we're dealing with anger, and we're dealing with a lack of forgiveness.

So how we showed our spirituality was by respecting them and caring about them — treating them like human beings, like Jesus would treat them. I don't think it was spreading religion or preaching religion, I think it was being present that made a difference. And I think that's mercy. I thought all along we were doing God's mercy to people who are most rejected in society. 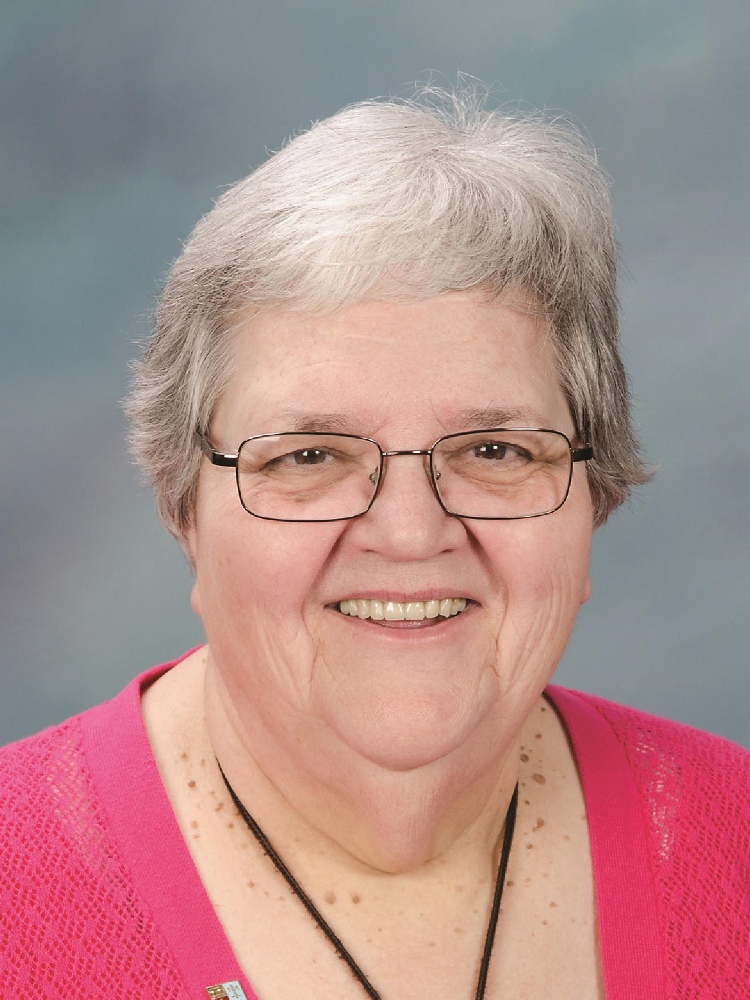 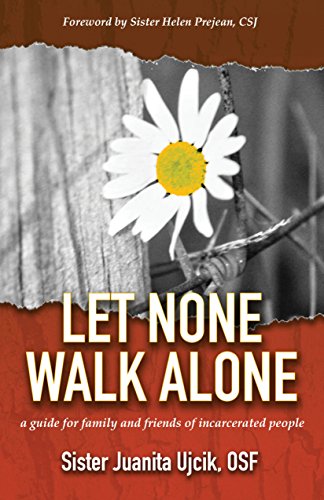