In 2014, Sr. Mary Agnes Lucy Lando, a communications professor known across Kenya as "Sr. Lando," was the only African representative at the International Communication Association's annual global conference. Frustrated that African voices were conspicuously absent from global professional associations such as the ICA, she led a delegation of 14 communications scholars from Kenya to attend the conference in Fukuoka, Japan, in 2016.

In 2016, the ICA held a regional conference in Nairobi, Kenya, with Lando, a Sister of Mary of Kakamega, as the chief organizer. Two days before the conference began on Oct. 19, ICA members elected her to serve on the executive board, becoming the first African representative and first religious representative, since the academic association started 67 years ago.

The ICA is an academic association with 4,500 members in 80 countries that explores interpersonal communication. Since 2003, ICA has been officially associated with the United Nations as a nongovernmental organization.

GSR: How does the media connect to your congregation's charism?

Lando: The charism of the Sisters of Mary of Kakamega is to share in the redemptive mission of Jesus Christ. Primarily, I seek to share the message of Christ, and the kingdom of God, which I do through the media.

My area of specialization is social communication. This encompasses traditional and modern means of communication, such as print, radio, television, websites, Facebook, Twitter and blogs. ​My interest in social communication is based on my passion to use it for evangelization. I developed this passion way back while I was still in religious formation. Back then, I even used to make media presentations to fellow novices and entertain guests whenever the congregation had a function by imitating what I heard on the radio and TV!

Secondly, our charism calls every Sister of Mary to be a great teacher and healer, and I find there is quite a bit of teaching and healing in global social communication. I am a teacher at Daystar University, a Christian liberal arts university in Nairobi, among other consulting roles for Catholic universities in Kenya and Tanzania. The fact that I have been appointed as the first African, and the first sister, to sit on the ICA global board is a further testimony that I am living the charism of my institute beyond the convent walls.

How did you become a professor?

I am the sixth daughter in a family of eight girls. This year on Aug. 27, I celebrated 25 years of religious life with the Institute of the Sisters of Mary of Kakamega, just as my parents were celebrating 55 years of marriage.

Regardless of whether you are a religious sister, clergy or laity, it is not easy to become a professor, but when things are difficult, I look back to Christ and that is how I have been able to overcome my huddles and challenges. During my Ph.D. studies in Rome, I was isolated from my congregation and I felt so lonely that I even contemplated going back to be with my religious sisters. Through prayers, Christ uplifted and consoled me.

I was the first religious sister in my congregation to hold a Ph.D. But now we are three sisters with Ph.D.s! One sister has a Ph.D. in education, specializing in English, and is currently head of the English department at CUEA [Catholic University of Eastern Africa] and the other sister has a doctorate in print communication. I am happy to see sisters following in my footsteps because we can now serve people from a lower level to a higher level. This really adds value to our congregation and we are able to complement one another.

After finishing your doctorate in Rome, you made a decision to come back to Kenya, rather than staying in Europe. Why did you come back?

My greatest motivation to come back was the painful realization that Africa is still challenged by a lack of experts in different fields. The few who are well trained often opt to remain in the West. The other motivation was the fact that I knew firsthand how expensive it is to obtain higher education abroad, and it is simply out of reach for many people due to the poverty in Africa. I thought that coming back I could make my expertise available to my brothers and sisters who could not afford to go abroad, by bringing some of the international information back home.

Why did you go back to Daystar University, an evangelical institution instead of going to Catholic University of Eastern Africa?

CUEA had actually hoped that I would help them establish a communication program, which I would not have minded because I love working for the church. But Daystar enabled me to study for my doctorate at the Gregorian University, so when they approached me upon completion of my studies I didn't hesitate to return there.

However, it is a paradox to live as a Catholic sister in a non-Catholic institution. I am a religious in a habit and veil. That makes me stand out, and I am definitely treated differently. I am easily spotted hence I always have to be cautious of how I conduct myself. At Daystar University and beyond I command respect as a religious and scholar because of the role I play in teaching, research, community service and mentorship.

At Daystar, we also have other religious brothers and sisters and the clergy and therefore we have formed a solidarity group where we meet periodically to discuss academic and religious issues as well as support and encourage one another.

How do you juggle your various duties?

One of the things that I tell my students and early career scholars is to strike a balance in life. I have a full plate: in addition to my board duties and Daystar lectures, I also serve as a member of the University Council of Uzima University in Kisumu, and I am an external examiner for dissertations submitted by postgraduate candidates of Makerere University and St. Augustine University in Tanzania. I also act as a consultant for a number of bishops, the clergy and the laity as well as different congregations on matters of communication. There is an 80-year-old sister by the name Sr. Agnes Simiyu who always waits for me till I come back home, even if it is very late. She sits with me to ensure I take supper and helps me to do some of my house duties. She inspires me a lot. We always pray together and support each other as sisters.

You were currently elected at ICA as a board member at large, how did you get there?

The first time I had attended ICA was in 2014 in Seattle, Wash., and the representation of African scholars was dismal. I was literally the only African at that event. I questioned why the representation of Africa was not big, even though I found the association to be very useful for academics in the field. I wondered, was it because ICA was not well known in Africa? The executive board of ICA tasked me to find out how the ICA was really needed in Africa. I talked to the communication associations in East Africa, South Africa and West Africa. A consortium of private universities in Kenya and other bodies sent written letters, supporting a greater role for ICA in Africa, which enabled me to convince the executive that ICA was needed here.

In 2016, I led a delegation of 14 comprising of four faculty members and 10 students from Daystar University who went to Fukuoka, Japan, for the annual ICA conference. The ICA requested I organize the 2016 regional conference in Nairobi, Kenya, which took place from Oct. 19-21, under the theme: “Growing Communication Scholarship: Looking to the Past,” with gratitude, the present with passion and the future with hope. I was excited to receive the message on the eve of the conference that I had been elected to be the ICA board member at large and the announcement was made during the first ever conference in Africa.

As a board member, I will attend annual board meetings in Washington, D.C., promote ICA through networking with the African scholars and the international scholars. I'll also train scholars on how to write good journal articles that can be published in trade journals. I am already receiving overwhelming support from ICA. For example, as we speak, they have already sent a consignment of 20 boxes of books and journals which will be distributed in various universities in Africa. I am convinced that African scholars will greatly benefit from this collaboration.

[Rose Achiego is a freelancer based in Nairobi, Kenya.] 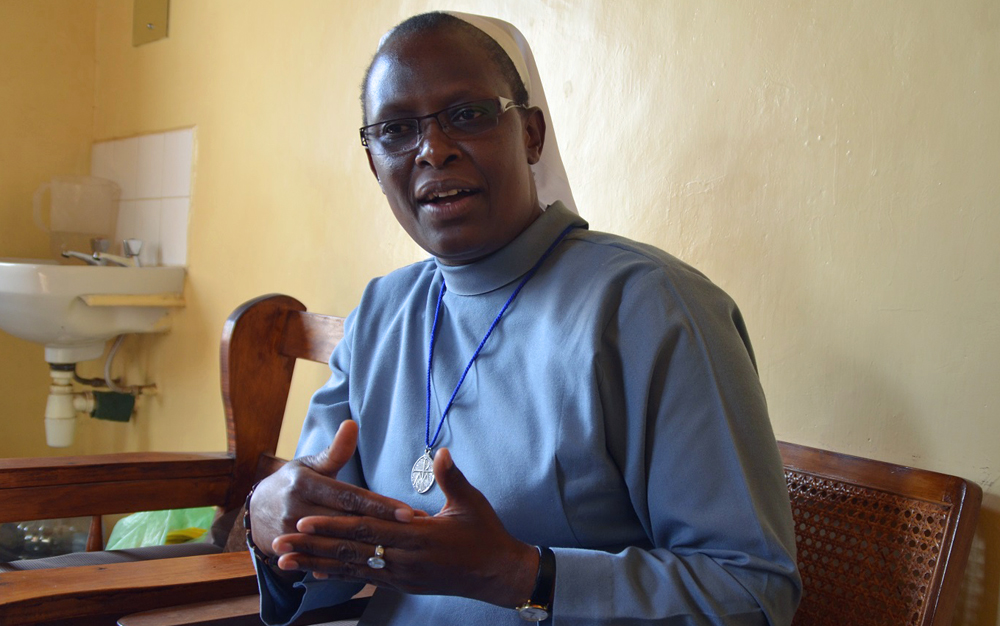 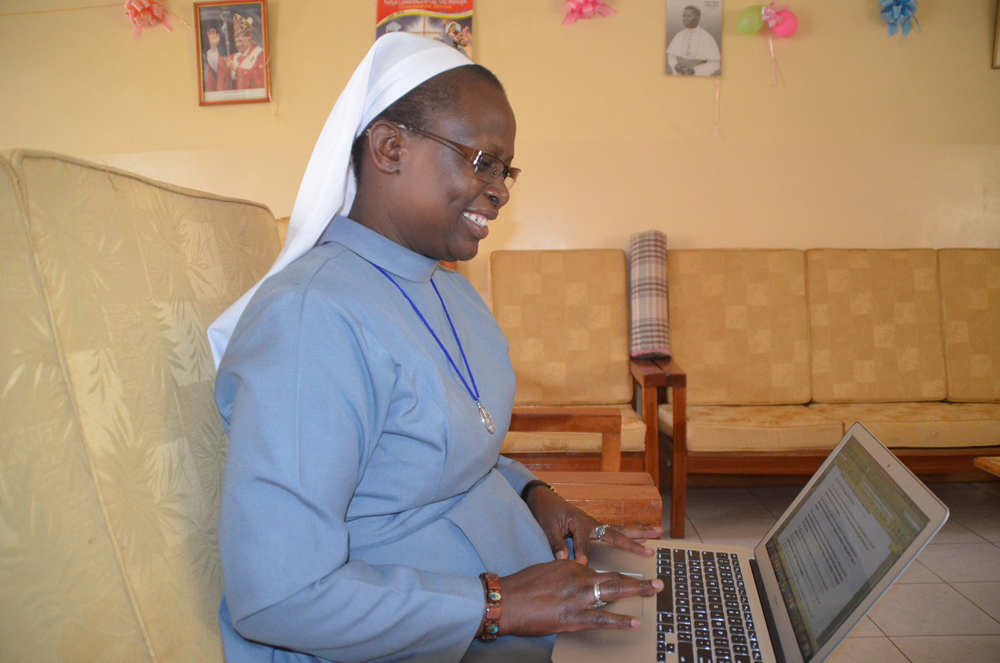 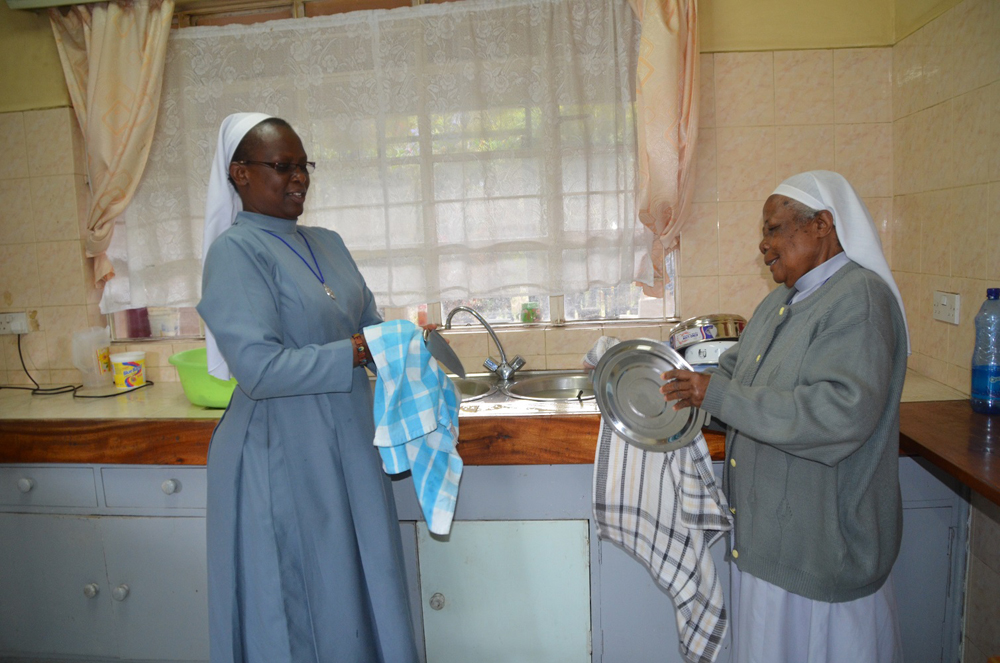 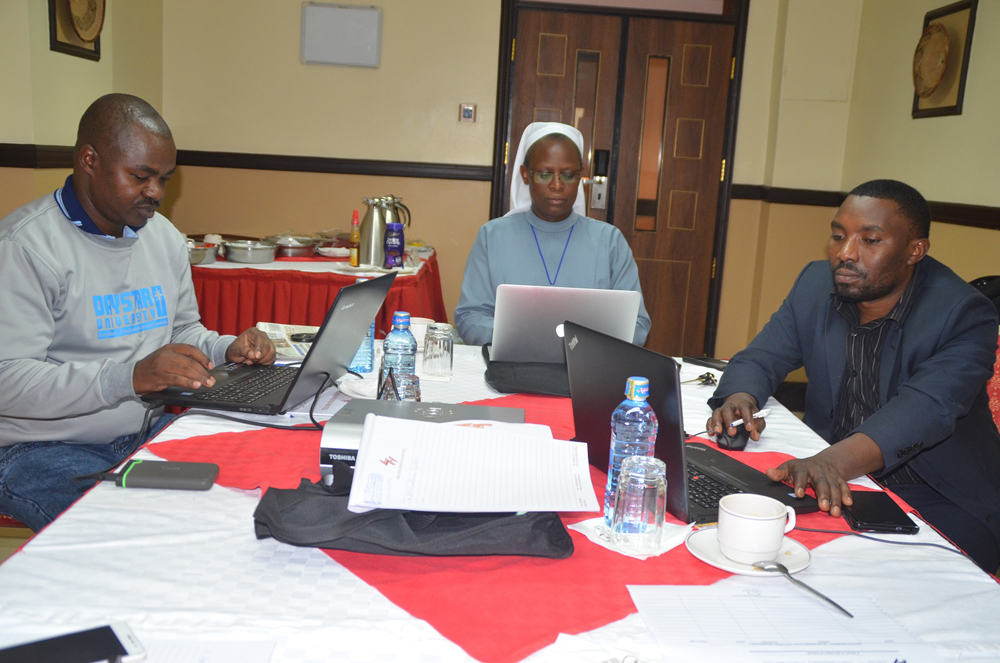 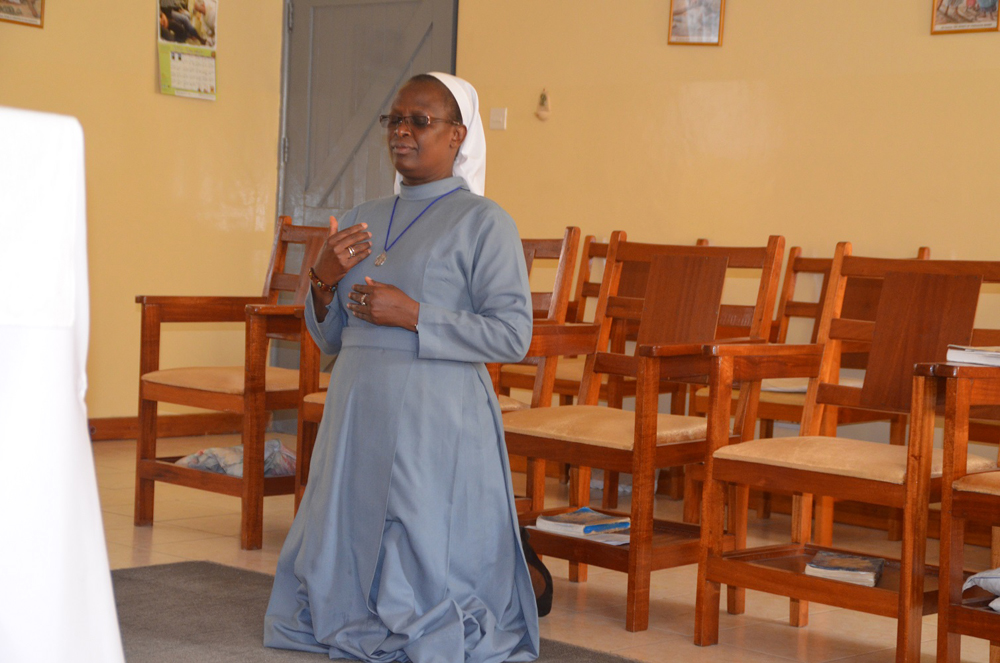