When the Dominican Sisters of Springfield, Illinois, first went to Jackson, Mississippi, to provide health care in 1946, they found themselves in a different world.

Two different worlds, actually: There was the white world, where Caucasians were treated as citizens, and the black world, where African-Americans were denied rights as bedrock as voting and as trivial-seeming — but as demeaning — as not being able to use a public water fountain.

By the time Sr. Mary Dorothea Sondgeroth arrived in 1963 to work as a dietician at the sisters' St. Dominic Hospital, much had changed. But not everything.

In June, Sondgeroth received a Catholic Health Association Lifetime Achievement Award for her 35 years of service in Jackson (she returned to Springfield for two terms on her congregation's leadership team). The other recipients of the 2017 Lifetime Achievement Award were Hospital Sisters of St. Francis Sr. Jomary Trstensky, chairperson of the Hospital Sisters Ministries in Springfield, and John J. Finan Jr., president and chief executive officer of Franciscan Missionaries of Our Lady Health System in Baton Rouge, Louisiana.

Sondgeroth is no stranger to awards: She is a laureate of the Mississippi Business Hall of Fame, was named a top businesswoman in the state in Mississippi in 1997, and in 2005 was selected for a Jefferson Award from the American Institute for Public Service. In April 2012, she was awarded the Pro Ecclesia et Pontifice Cross, the highest medal Pope Benedict XVI bestowed on non-clergy for distinguished service to the Catholic Church and their communities.

GSR: Women religious usually do not like to talk about themselves or what they've accomplished, but you've won so many awards it's hard not to bring them up. And now a CHA Lifetime Achievement Award.

Sondgeroth: I was just surprised, honored and humbled. I have been given so many blessings and graces, I can't thank God enough for this opportunity to serve in the health care ministry. I wish everyone could have been on the stage with me to receive the award, because it does take a village.

I am humbled by all this publicity, especially since on the Myers-Briggs Type Indicator, I'm introverted. I like to be in the background and just help others.

It's been a lot of long days and long hours, but I've been blessed with good health and high energy so I can just keep on keeping on. They say that when you're working for God, the pay isn't that great, but the fringe benefits are out of this world!

Even more remarkable is that you were able to do all this despite the fact that St. Dominic is the only Catholic hospital in the state of Mississippi, and the sisters ran into all sorts of prejudice, especially in the early years.

When the sisters first came down 71 years ago, it was very prejudiced. They were in a very dilapidated building downtown, very rundown, and they said if we're going to provide good health care, we need to get out of this environment. So they found a piece of property, but because they were Yankee Catholic sisters, they [were told they] couldn't buy it. But there was a piece of land north of Jackson they said we could buy. It was 13 acres, but there were no roads — it was out in the boonies, and they thought they'd never see us again!

Then the interstate came through right next to it, and we're the most accessible hospital in the state.

When the sisters first came here, African-American people had to be treated on a separate floor, and the babies couldn't be in the nursery with white babies. But we were the first hospital in the state to integrate, and it really made a statement.

Not everyone liked that statement. We had a cross burned outside the hospital at one point. Those were rough days, but we prevailed.

We always took the high road. We have a very strong prayer life as religious sisters, so that made a big difference. And the integration was done very judiciously, very carefully. Looking back now, it was just the grace of God that got us through all that. Those pioneer sisters who came here first, they blazed a good, strong trail.

I really admire those people [in the civil rights movement] for stepping out like that, for the protests and being arrested, and some of our sisters did that. But down here, being confrontational would have turned more people away, so we just kept a low profile and did what we needed to do. We worked for change, but it was quietly, in the background. We had to be careful that we did not make the divide greater and the sore deeper.

Today it seems clear that by being an example of diversity, St. Dominic's continues to make a strong statement and maybe even change people's views.

People down here really love the sisters. It's genuine. The people down here in Mississippi are generous and wonderful. It's [nearly] the poorest state in the nation but also [among] the most charitable and giving.

They were skeptical at first, but we proved we are here to serve the people and not ourselves. There is only 3 percent of the population that is Catholic in the state, so we're very much a minority.

We're not here to change the faith traditions of these people. We're here to serve them with health care.

Our staff is highly diverse, but we do have an anti-racism committee because some of this hate has been ingrained generation after generation. There's some small pockets of hate in the rural areas, where it's an education thing, and they're very anti-Catholic and anti-everything else.

But when people come here and see people of all races and from all over the world saving their lives, you see their minds change. You see it, and it's gratifying to know we are making changes and helping people overcome some of that. 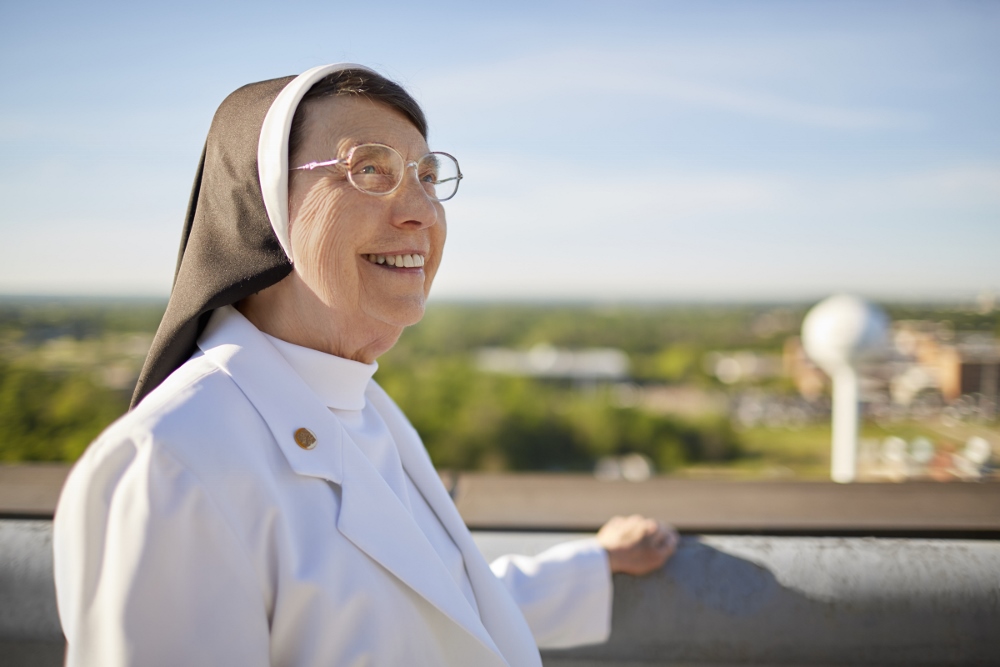 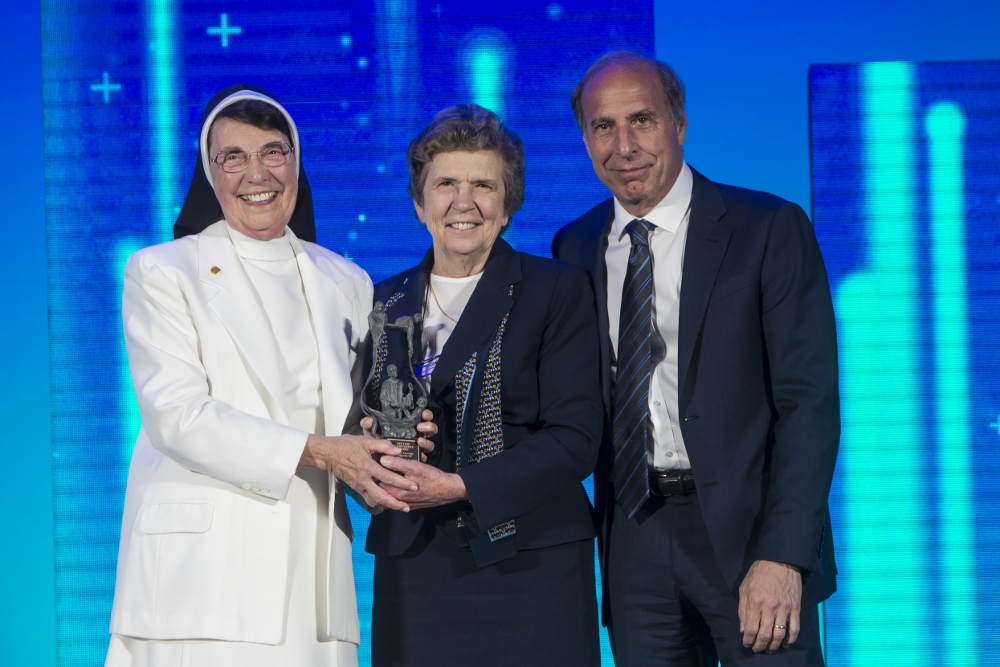