Every August, the Franciscan Sisters, Third Order Regular, of the Penance of the Sorrowful Mother in Toronto, Ohio, go through what they call "transitions." The sisters move to mission houses, novices make first vows, postulants become novices, and new postulants arrive at the monastery.

For temporarily professed Sr. Mary Gemma Harris, 27, the transitions this year were particularly hard. Last year, after making her first vows, she was assigned to the kitchen in the motherhouse. This year, while her classmates went off to other assignments, Harris was named coordinator of the kitchen.

But she has not only found grace in where she is. She has also found that she's been given the grace to be exactly where she is and nowhere else.

GSR: What was it like to see your classmates get sent to do other work while you get another year in the kitchen?

Harris: Well, I've found that God has all of us where he wants us. But it can be easy to be discontented where you are. We don't see things with rosy glasses; we tend to see with clouded eyes. We see the hardships and trials rather than the gifts our life can be.

But seeing the gifts takes faith and trust. When you look back on your life and you see how God brought good out of something, that's not faith, that's recognition. But to just make a confident statement of faith that, 'Lord, you are doing good and I trust that you're doing good,' you have to put your life on pause.

After you make first vows, you can be plugged into a mission house. Both my classmates were sent to mission houses — one was in a campus ministry and one is working with the poor — and here I was at the monastery. Both seemed much more glamorous than mine. Of course, if you asked them, both would say it's not glamorous, it's very ordinary.

But I realized it's exciting here, too. And working in the kitchen, I realized it's what I always wanted to do. I'm getting to love in simple ways, feeding the hungry and giving drink to the thirsty. And I'm with my sisters — it's not just the poor and college students that need to be loved. It's my sisters, too.

The joy of giving of yourself — that's what we're made for.

You wrote in the blog that you realized you don't have the grace right now for those other, more 'glamorous' assignments and that God has you right where he wants you.

That's where the miracles start to happen, when you realize it's God working in you. That's the grace — God gives us those gifts to use in service of others, it's not just from ourselves. That's what I found in my work in the kitchen.

This year, I manage some of the younger sisters, and I did not think I had the skills for that — I saw myself as a follower. But I found I do have those skills, and when that started to happen, I said, 'Wow, this is grace because this is beyond my abilities.' As I wrote in the blog, I can see how he has gifted me and put me right where I can use my gifts for the greater good.

Is it easier to find that grace in the monastery? It can be difficult in most people's everyday lives.

I struggle like everybody else. It can be easier here because I'm in an atmosphere conducive to faith; there are fewer distractions from the world, and I spend more time in the Scriptures and prayer. But I'm the same as anyone else. I have weaknesses of faith and doubt. And with all the contemplation and fewer distractions, you can be ultrasensitive to the hurts of life, as well as to the joys. Since coming here, I've felt things more deeply, like missing family and friends. It's like putting a microscope on it. But the Christian life is both the cross and the joy. God wants us to have that deeper joy through the hurts. That's the eyes of faith.

I'm trying not to just muddle through, but to be constantly finding that joy, like a child. To see everything as an adventure, taking it all in stride and saying, 'OK, Lord, where do you want me to go next?' 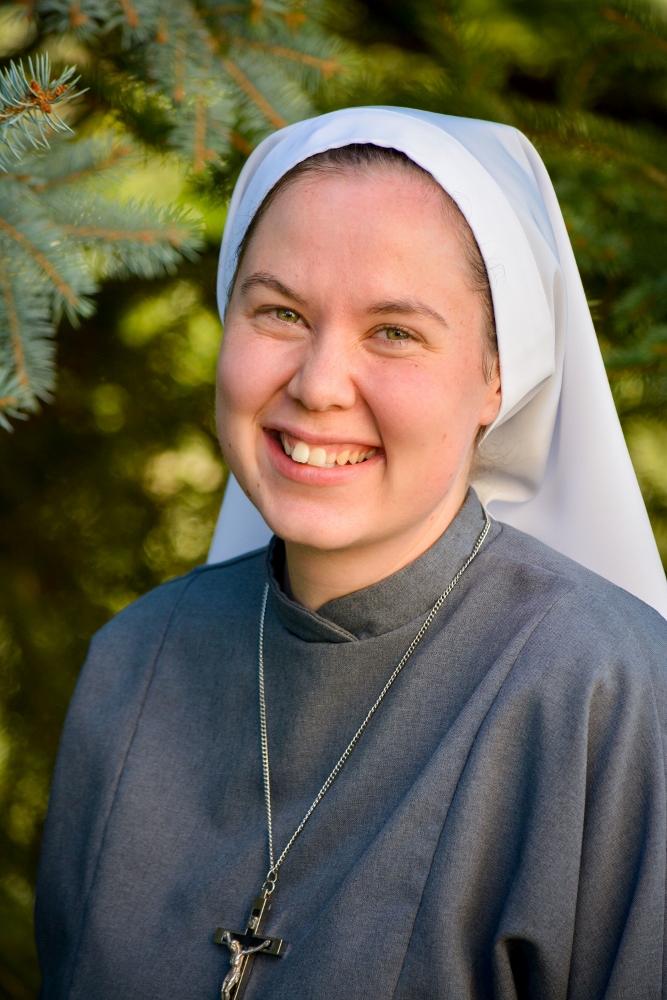 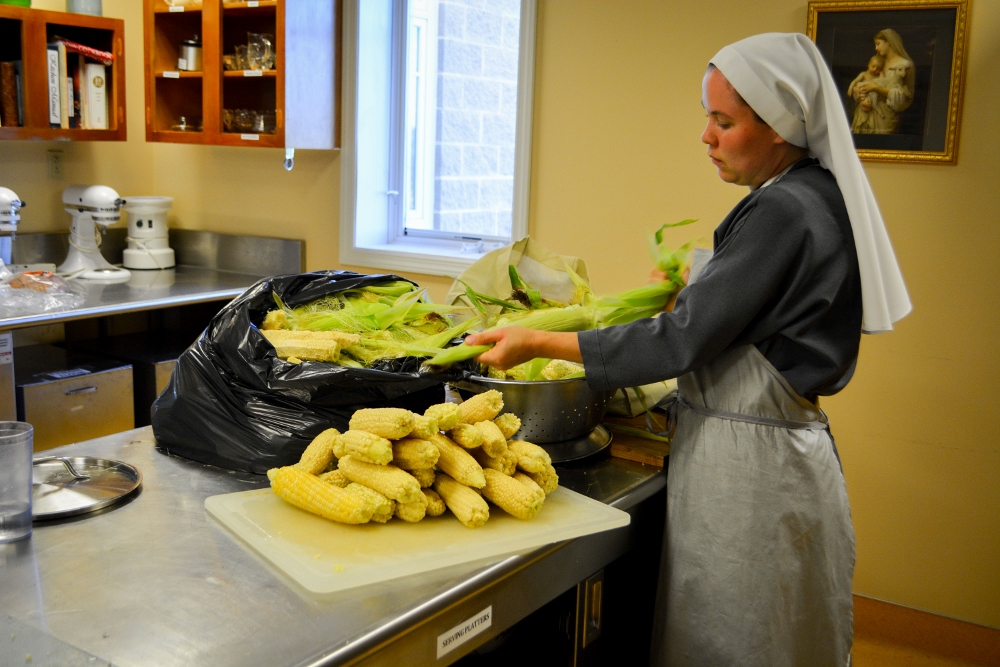