After spending nearly three decades as a Maryknoll missionary in eastern Africa, Sr. Rosemarie Milazzo has spent the last five years serving as an international peacekeeper in Iraq. Inspired at the age of 75 to devote her life to peace work, Milazzo joined Christian Peacemaker Teams in 2007, first working with First Nations people in northern Canada and then spending three months in the Democratic Republic of the Congo before beginning her work in Kurdish Iraq.

Why did you chose to work the Christian Peacemaker Teams?

I hadn’t a clue which group I wanted to join, so I Googled peace groups, and this one had a bit more appeal for me. First of all, the group was founded by the Peace Churches: the Mennonite, the Quakers and the Church of the Brethren. So most of the people there have had almost a peace gene in their bodies since they were little. And they live very simply. The simple lifestyle really, really impressed me – that and the fact that we got right into the work.

How did you end up in Iraq?

They were looking at the Congo – perhaps opening a site in the Congo, and I said I’d love to go to the Congo to do some of the research. The reason I chose to go to the Congo was I’d been in Africa all those years, and so it seemed like a wonderful place to be able to go. I’m a Maryknoll sister, and I think we as Maryknoll sisters can go to places for a shorter period of time and do whatever work we’re asked or invited to do using some of the experiences we’ve had from all our years in mission.

What’s your assessment of what’s happening in Iraq now with ISIL?

I feel badly that the United States went in and bombed in 2003. I mean, I was against that. I think a lot of the struggle going on now is the result of the turmoil that we caused there; I think we stirred up a lot of resentment and fear and anger. The Sunni feel that there’s so much power given to the Shia, and they would like some of that power, and so they’re struggling for that power. Sometimes I’m almost fearing it could be like what happened in Rwanda and Burundi with the Tutsi and the Hutu. The Tutsi were given a lot of favors, even by the colonizers. The Belgians would put them in key positions, and when the Belgians left, they still had key positions. And the Hutu rebelled against that.

I’m pleased with what Obama’s doing. I know many people are upset, but I think he’s trying to negotiate a political transformation rather than a military response. And if we can begin negotiating and talking about peace and being a people who will work for it, I think one day we will have peace. I would be very, very strong on saying that I hope the United States will not use military force, whether it be ground troops or airstrikes or drones.

Do you think we can one day achieve peace?

I have to hope we can, yes. I can’t be a human being – a Christian human being – who doesn’t believe that human beings can do any of the transformation work or the awareness work that will help us to let go of the anger and the hatred and the mistrust. Thich Nhat Hanh says, “Be the peace you want to be.” Gandhi said, “Be the change you want to see in the world.” We have wonderful mentors who have done it; it’s not like we don’t have the inspiration of strong, wonderful mentors. Look at Nelson Mandela. So when people say they don’t think it’s possible, I think it’s possible. I think we’re going to have to pay the cost, we’re going to have to struggle with it and each one of us has to do our part – first in our own lives and then in the bigger community and, hopefully, the world. 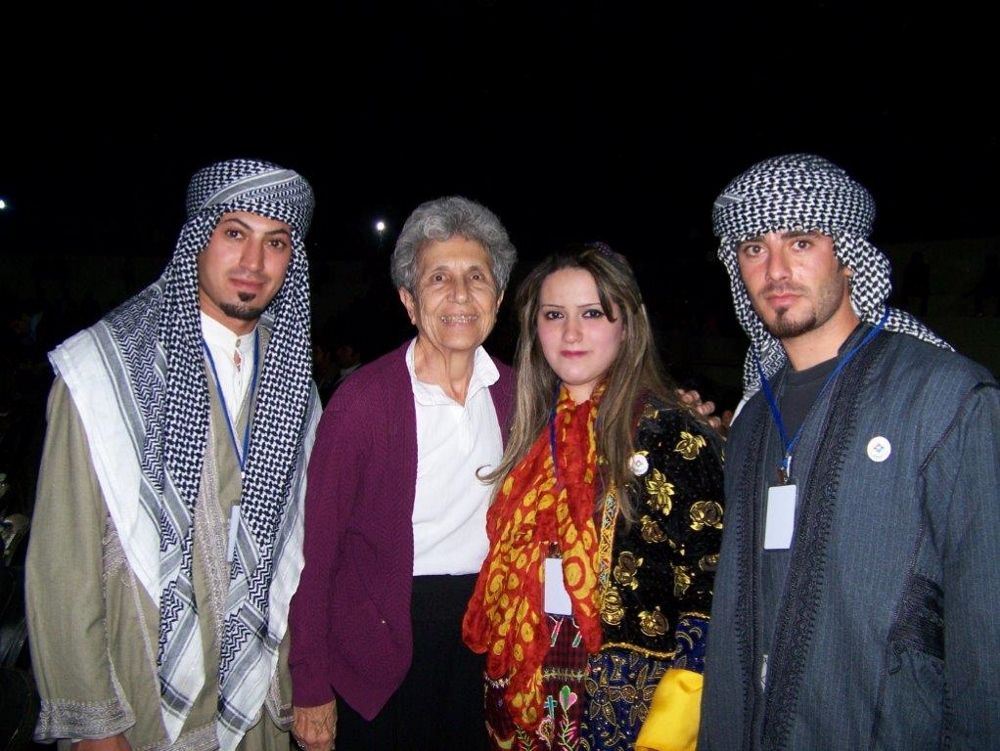 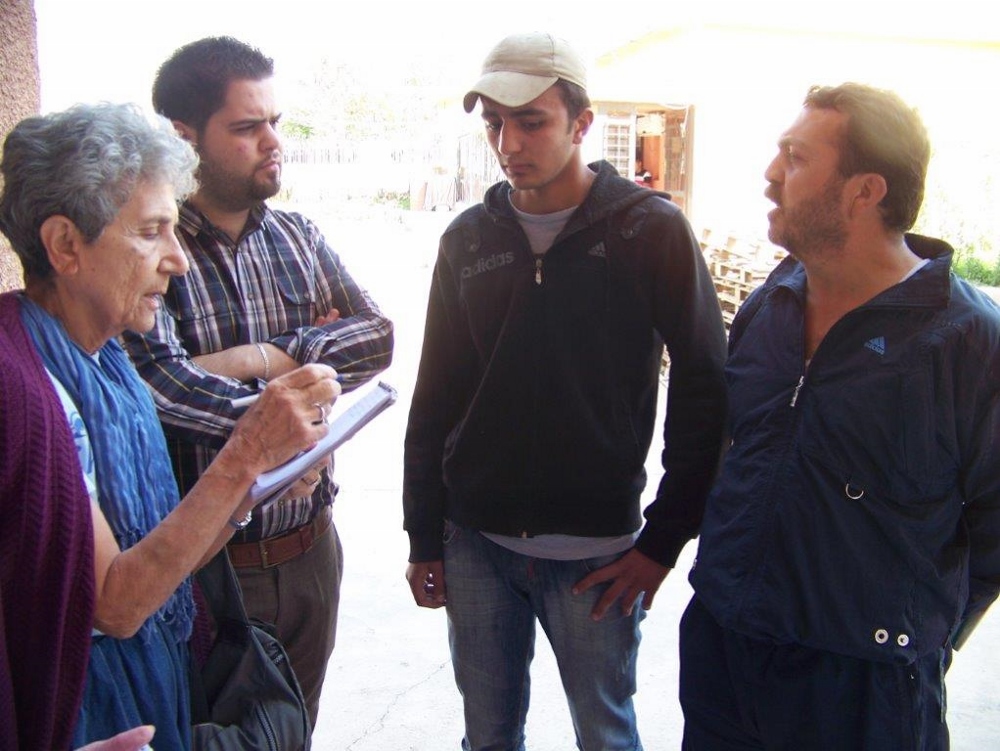