When Immaculate Heart of Mary Sr. Kathleen Burns built a website for her congregation in 1995, she wasn’t aware that she was making history. But as it turned out, her (300-page, hand-coded!) website was the very first website solely for Catholic women religious in existence.

Today, Burns is the director of web development at Marywood University. She spoke to Global Sisters Report about being an Internet pioneer and how she thinks sisters can use web technology today.

So, you built the first-ever website for Catholic sisters. How did that come about?

I got involved with computers around 1980, 1981, and I always looked at how can these be helpful to my congregation, to people like me. So, I advocated for the use of what we called “telecommunications” back then for our congregation.

I was studying for my doctorate at Teachers College at Columbia, and was in courses where I was learning about the web and how to create a webpage. It became obvious that that was probably what we wanted to do, so I proposed to the group that I would create a webpage for the congregation. Nobody knew what it was, but they said yes.

I recently read somewhere that thanks to the Internet, sisters have been able to tell their own stories for the first time rather than having someone else tell it for them. Do you think that’s true?

Yes. Definitely. As a matter of fact, I wrote my dissertation on the IHM website experience, and that was one of my findings or premises, that it allowed us to tell our story without being filtered by anyone else. Before this, the picture that people got of us was through television shows and movies that often were insulting – not grounded in much reality of who we are. They showed sisters as being clueless about the world around them and about anything. But now we can tell our own story.

How are sisters using the Internet now as technologies change?

The web itself has changed in that people have gotten to know it and to rely on it; it’s become the first place where people go for information. But It's helped us to hold ourselves together as well. As our numbers get smaller and our age gets higher, we, unlike a corporation that would experience this, we're not pulling into center, we're spreading out. And Internet technologies are among the things that are helping to keep us together.

We're using it not only just to have a website for people to come in and see our story, but we're using it to connect ourselves. We just had a sister profess her final vows, and the ceremony was videostreamed so that members of our congregation who could not come could watch it.

At our last chapter, we used three different communication technologies to include sisters from South America, Florida, North Carolina and Maryland. In the discussions, we conducted our chapter over several weekends in the course of about a year and a half. And rather than have the sisters try to travel for all of those weekends, we connected them with Skype and videostreaming to have them be a part of the conversation. So, the web is part of it, but all these other technologies as well.

When I wrote my dissertation, I had four things that I thought the technology could do for us. One was to tell our story in a way that was unfiltered. One was to help us connect with one another. One was to help us to share our resources with ourselves and with others, and the last was to do outreach in new ways.

And have you seen sisters using the Internet for new manners of outreach?

Definitely. The African Sisters Education Collaborative is a co-sponsored work of the IHM congregation, and it's a whole ministry where we reach out to people in another continent to help to educate the sisters there with the hope of reaching out to the whole continent of Africa. We have a number of sisters who've been involved by teaching courses, helping to plan, are members of the board and such.

The first international meeting was in 2004 where sisters from five countries came to the United States – they came to Philadelphia and they came to Scranton – and we met with them and talked to them about what their needs were and what their conditions were. And we then showed them some of the technologies that we thought we could bring with the ideal of education African sisters.

The first courses were given the following summer in Nairobi and in Cape Coast, Ghana. I went to Ghana to teach the first basic computer skills course.

As we come to use the Internet more and more, what would you say are some Internet best practices for sisters? 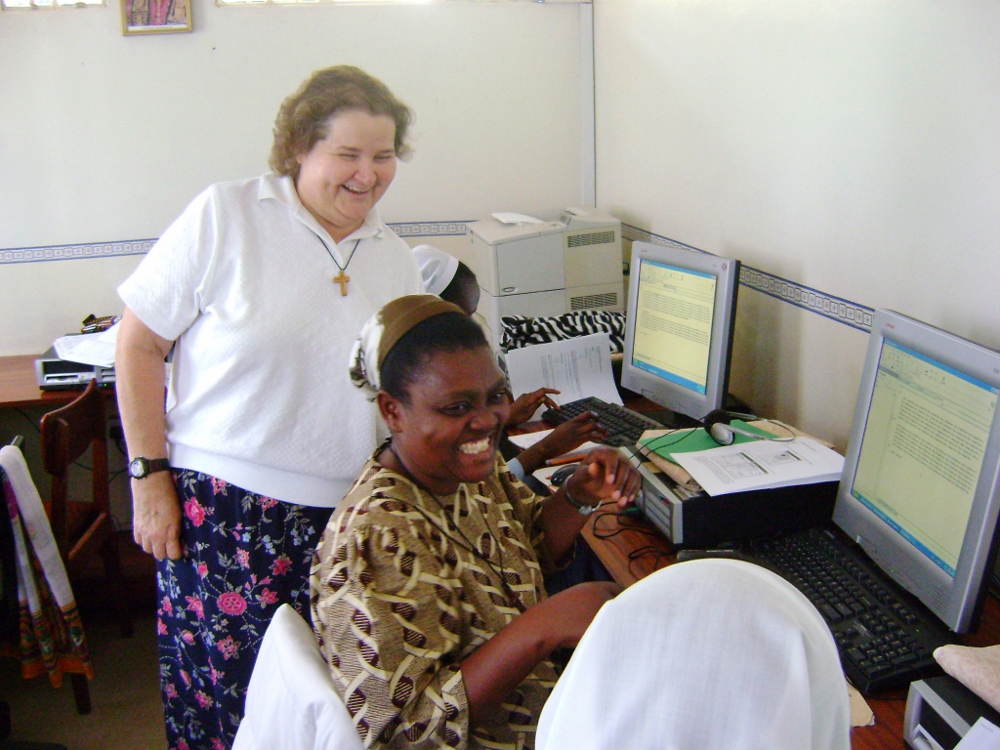 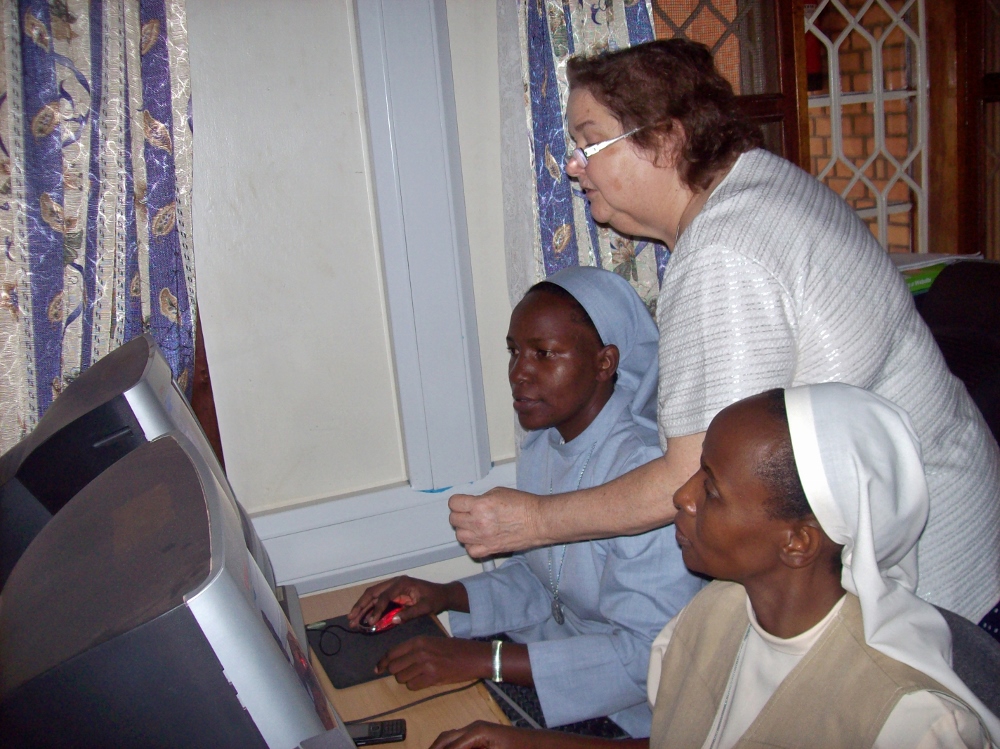 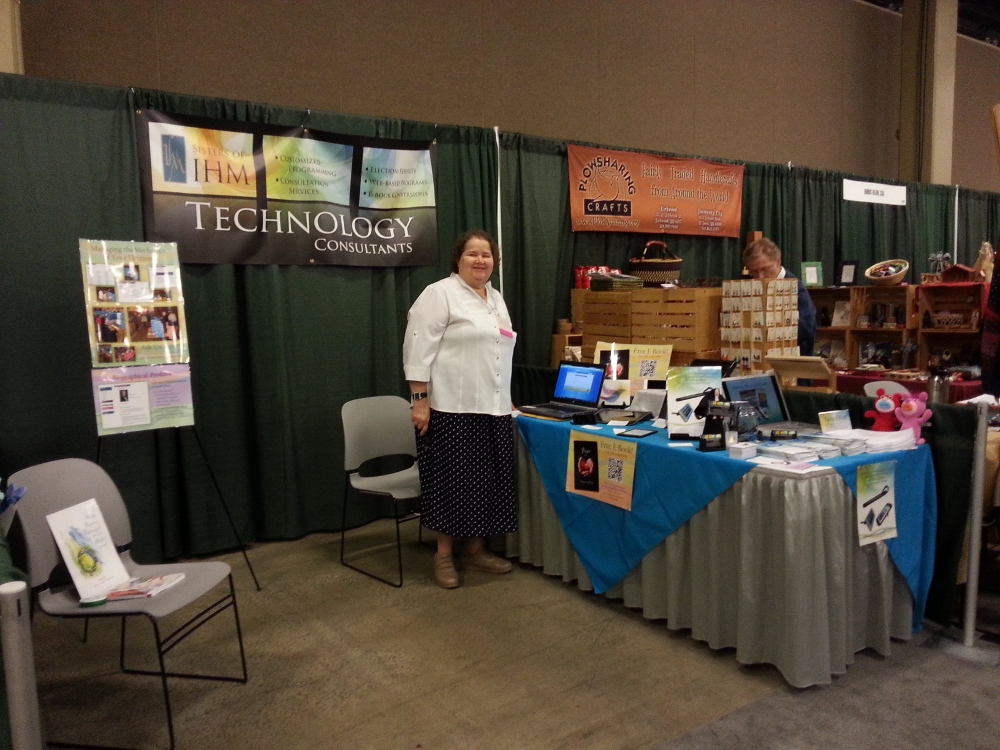 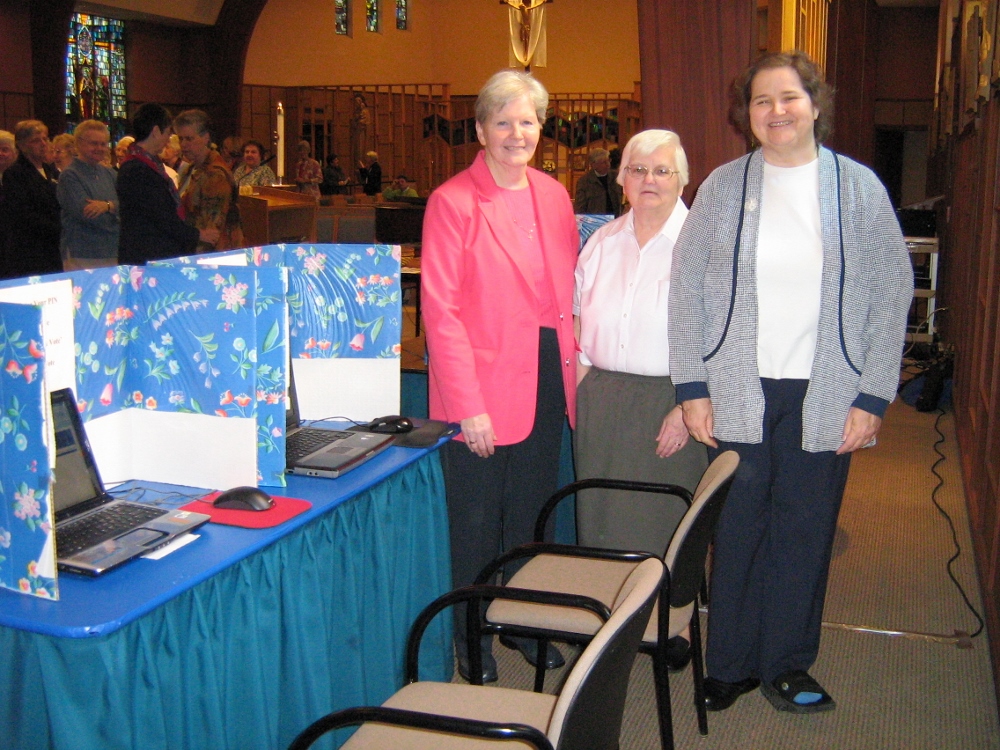 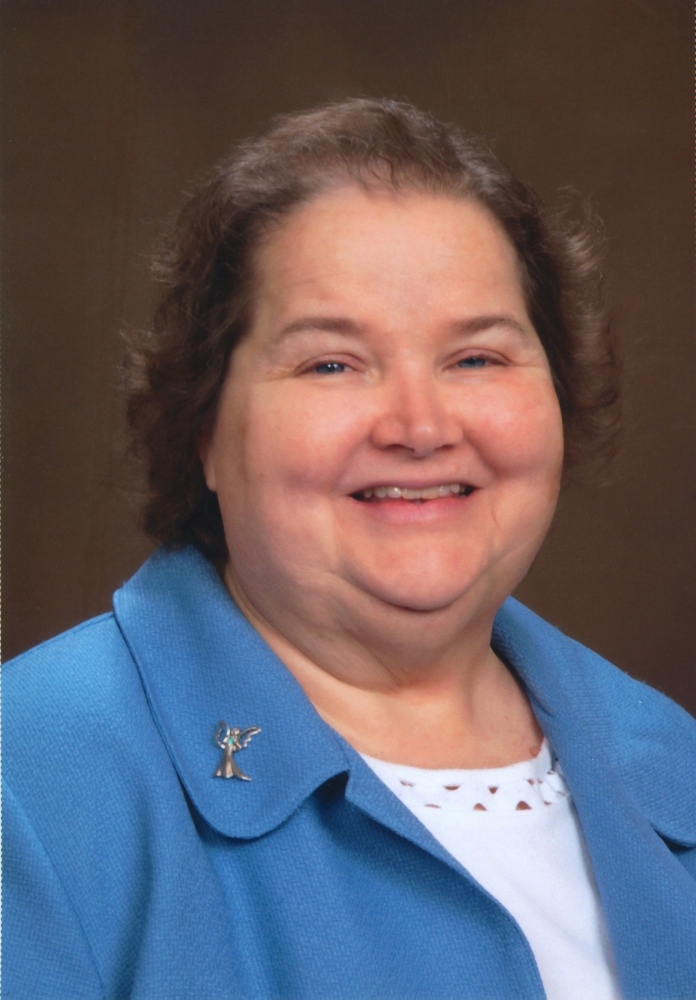 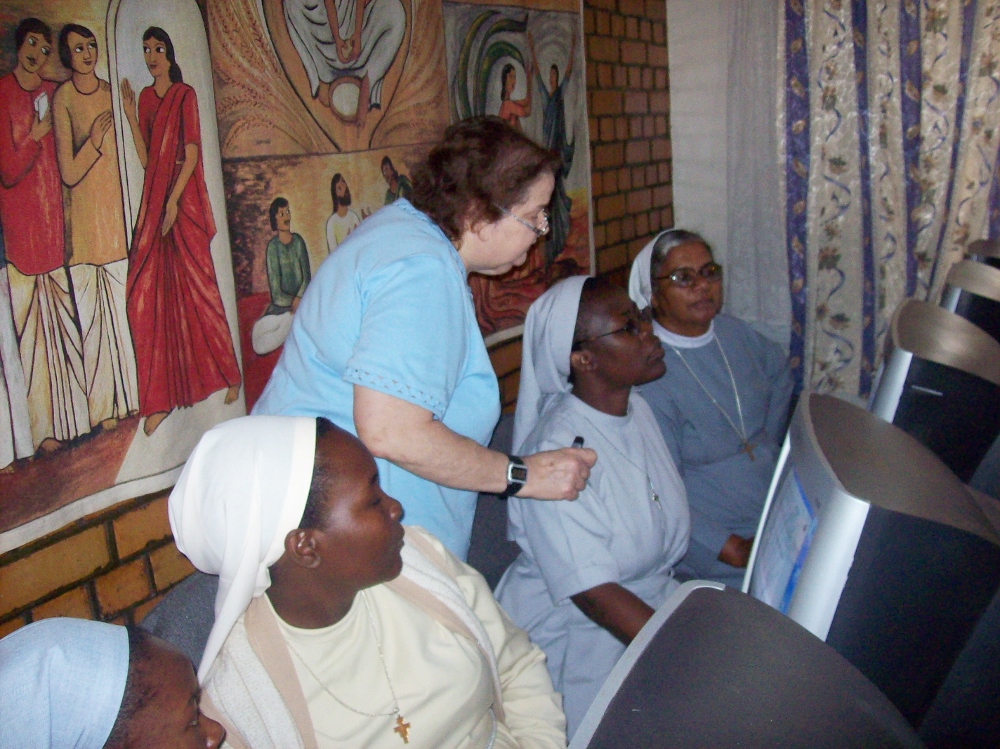