Sr. Philomena Pichhappilly, a member of the Sisters of St. Joseph of Chambery, left the comforts of a convent to live in a slum 10 years ago. She arrived at this corner of the central Indian city of Nagpur when it had no proper roads, water or electricity. People lived in tin-roofed huts with walls made of sheets, clothes and other materials.

The 56-year-old sister and lawyer braved the stench and filth of the slum and rallied its residents to demand basic rights. She also provided her neighbors career training and legal education that helped them gain self-confidence.

In the process, the civil and police authorities, who once shunned the slum-dwellers, began to heed their pleas. The Maharashtra government has appointed Pichhappilly a member of the district legal services authority. She is also a member of the women's safety committee of the Nagpur city police and of the governing body of the Protestant Church of North India's social work and health care. She also organizes programs for prostitutes and transgender people.

Pichhappilly shared with Global Sisters Report what she has gained from her life in the slum.

GSR: What inspired you live in the slum area?

Pichhappilly: I got the inspiration from our congregation's constitution. As young sisters, it was mandatory for us daily to read and meditate on our rules. Many articles disturbed me.

For example, Article 27 says: 'In following the poor Christ we enter into his attitude of self emptying — his preference for the poor and his availability for mission.' Another article says: 'The poverty of the Gospel requires us to commit ourselves to solidarity with the poor to promote justice and to work for the elimination of causes of misery in the world.' All this helped me realize that Jesus in the Gospels has a preferential option for the poor.

Another inspiration came from my life with the youth. I was an animator [someone who coordinates or facilitates groups of people] for Young Christian Movements, Young Students Movement and the All India Catholic University Federation.

One of the slogans of the students was, 'I am born into an unjust world; I will not leave it as I have found it.' It deeply moved me as I went around India animating young people during 1990 to 1993. The travels exposed me to the poverty, misery, illiteracy of the poor. I decided to do my bit to bring a change, however small it might be.

I was teaching in our St. Joseph's Convent School in Nagpur at that time. I began going to slums for two or three hours after my school hours, guided by Fr. K.K. Mathew, who was then the Nagpur archdiocese's youth director.

It was then our congregation decided to allow sisters to live outside the convent if their presence was required in their mission. So two of us shifted our residence to this slum named Garib Nawaz Nagar 10 years ago.

How was the slum when you first went there?

It was slushy. When it rained, water entered thatched huts. The houses were made of plastic sheets. Some had tin roofs. The sewers were open, and the stench was unbearable. There were flies all over. There was no running water. People collected water from a common hand pump. They also bathed in the open. The place had only a bumpy mud road. I slipped and fell several times. The place was noisy always as people quarreled over petty matters.

How did the slum dwellers accept you?

The people knew me as I had been visiting them earlier. They were thrilled when Sister Lisy and I went to live with them. We were the only literate people among them, and they looked upon us for any and every help.

Did the fact that you are a Catholic nun bother them?

Although the people are poor, they are rich in values of sharing and caring. They have great respect for Jesus, although none of them are Christian by birth. Today, by choice, they accept Jesus as the savior and Lord. They often experience miracles in their lives by praying to Jesus. They share with us their healing experience. Once, a heart patient was brought to us to pray over. She was healed. Another time, a paralyzed person received healing through our prayer.

How did this happen? Did you do some preaching?

No. We did not do any preaching. We just lived among them as Christians. We struggled with the people and collectively bargained with the government authorities for water facilities, roads and electricity. We got our residential areas legalized and got people to man unguarded railway gates that caused lot of accidents.

The authorities set up police stations for us. We also got ration cards [for subsidized grains and oil], quick compensations for flood damages, government programs for old and destitute women, widow pensions, and caste and income certificates. [Caste certificates are required for government programs meant for people from the Scheduled Caste, formerly called "untouchable" or Dalit.]

What did you want the people to achieve?

My main aim in the slum was to empower women through an adult literacy program. The slum had around 4,000 families, and almost all of its people were illiterate. We began to teach them to read and write. On the first day, five women came. The number increased as days went by. I selected 30 women who had mastered reading and writing in Hindi and sent them for trainings in tailoring and embroidery.

Many women were trained to manage balwadi [kindergarten], which we realized was essential to promote education. The slum people offered their one-room houses to start balwadi, or tailoring centers. Gradually, women volunteers started balwadi, adult education, tailoring and embroidery in many slums.

With education came changes. We conducted legal literacy along with hygiene and skill training in the slums until 2010. [The programs are now conducted at their center, Nav Jivan Society ("New Life Society").] We also started microcredit unions. Around 5,000 women are members of these unions.

We celebrate occasions such as World Literacy Day, Women's Day and Human Rights Day to bring home our message to them. We accompany them to meet police officials, municipal and bank authorities, their legislators and parliamentarians to avail government programs meant for poor and illiterate people.

Why are you always surrounded by women and children when you are in your room?

Children come to us for tuition. We run regular study centers to prevent school dropouts. Women come with family problems. Men too come with property disputes and fights with neighbors. We work day and night to resolve these disputes.

We have organized awareness programs for people in every slum. Setting up people's groups has energized people. It was a new experience for them to work together in groups. In our regular common meetings, we identify people's needs, prioritize them and try to resolve them.

So your efforts have improved the slums?

Yes. Today, we do not find any families with malnutrition, misery or poverty. We have brought many changes with help from local civic bodies.

We can see that people have gained some basic knowledge about their rights. It is a joy to see many young people graduating in law, social work, humanities. There is even a lawyer among them. Some have got jobs with various government departments and private companies. Some are self-employed.

The huts have been replaced with concrete houses. The slushy roads are tarred and the area has become cleaner. When we came, the slum people had only bicycles. Now, many own motorcycles and cars.

Are you not afraid to live in a slum, especially when so many attacks on nuns and women take place? What gives you the courage?

God is in control of the whole world. That is my trust. We cannot protect ourselves. Only God can. The Lord says, 'Fear not.' So why should we be afraid?

I often remember the Psalm 127:1. 'Unless the Lord builds the house, those who build it labor in vain; unless the Lord guards the city, the guards keep watch in vain.'

You have been elected a council member of your congregation. Does that indicate the congregation appreciates your new kind of religious life?

The congregation now sends postulants, novices and young nuns to live in slums to understand the life of the poor. Even others send people to us. Seminarians, students of social work and law colleges from various parts of India come to live in these slums for training experience.

I am the third among seven children in my family. We had daily Mass and family prayers. We knelt during the entire evening prayers. These practices influenced my mind as a child.

My older brother and sister helped my parents at home and in our farm. We used to have around 50 people working in our farm. My mother would distribute just wages to the workers. She instilled in me the sense of fairness and justice.

Do you have any message for young women who would want to follow you?

I still remember the first lesson in catechism: 'Why did God create me?' The answer we learned by rote is, 'to know God, love God, to be with him, and serve him and be happy here, and be happy with him forever.' Every religious will discover their joy when she discerns the will of God and lives it in her life.

You give what you have received free from the Lord, and you will grow rich to share more of you with the needy. 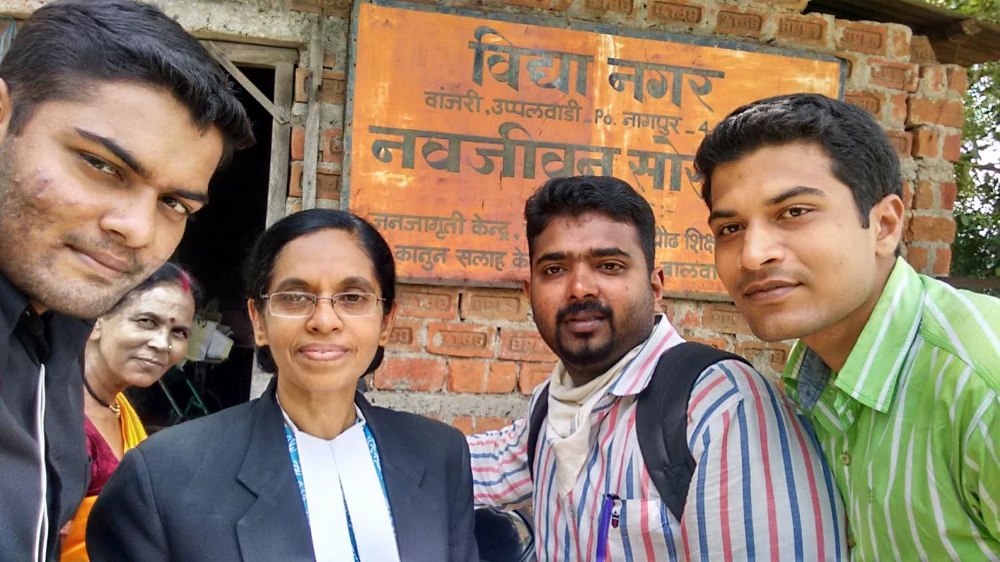 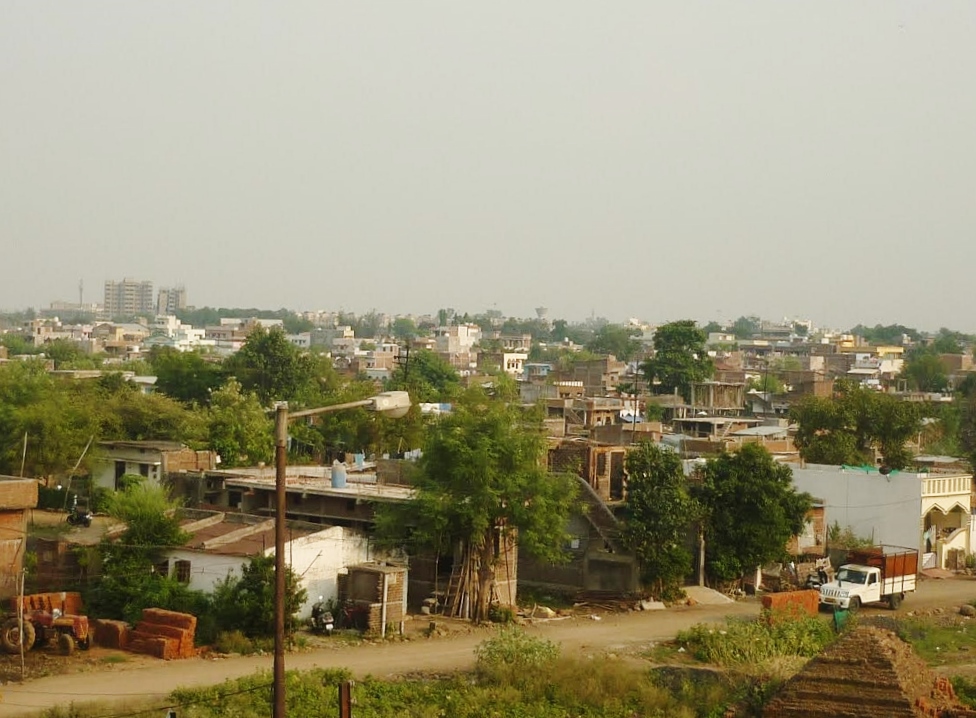 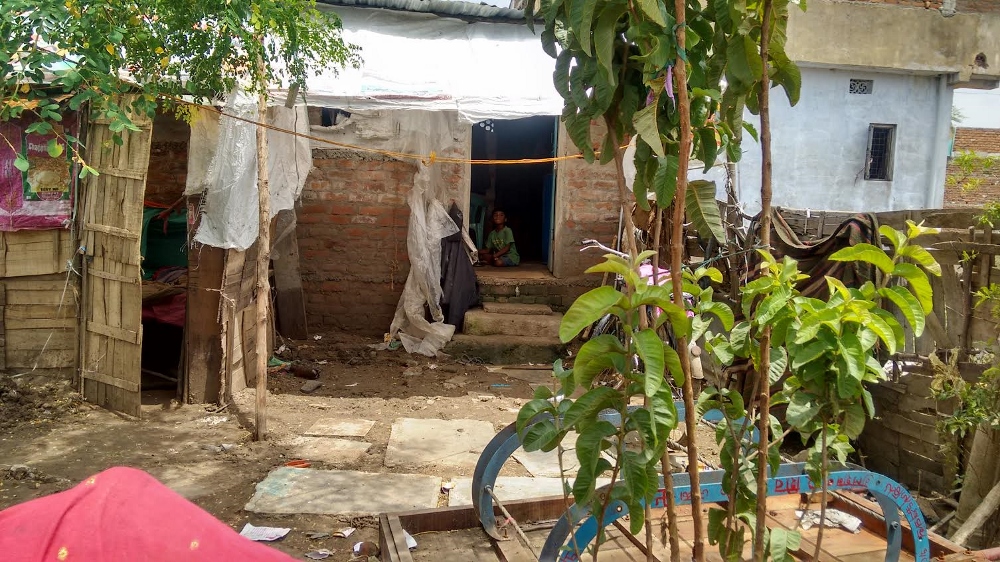 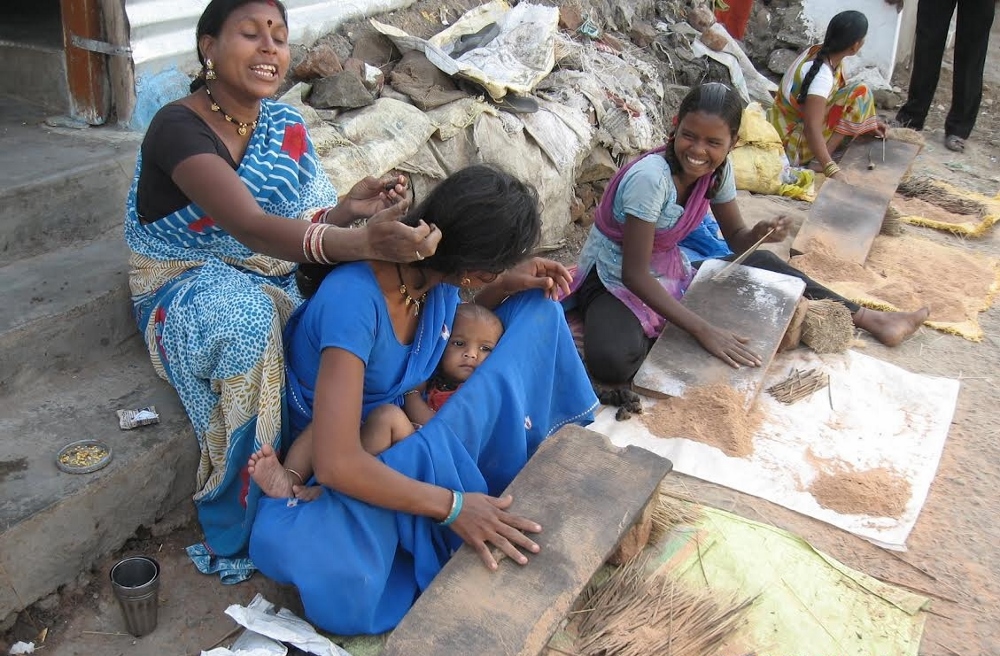 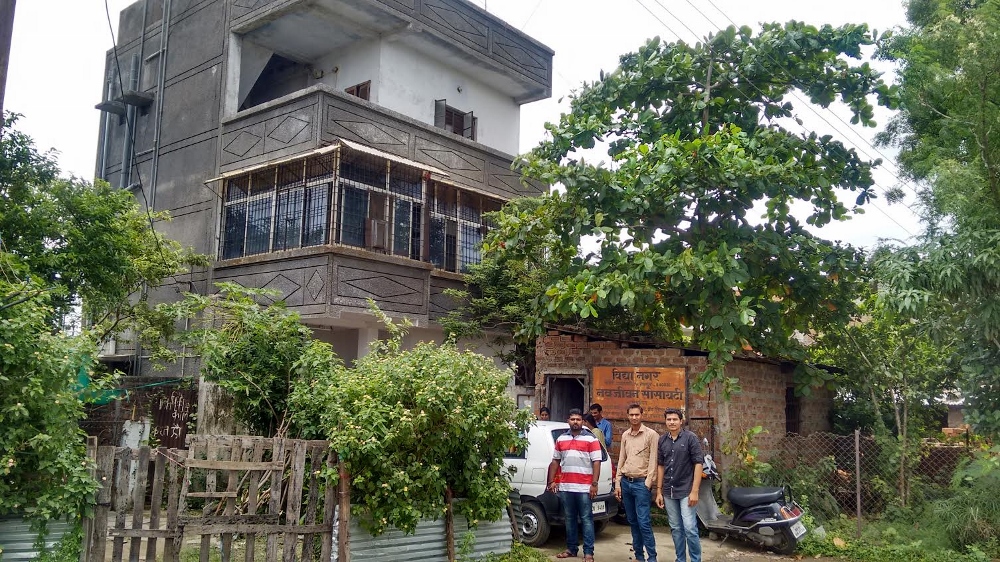 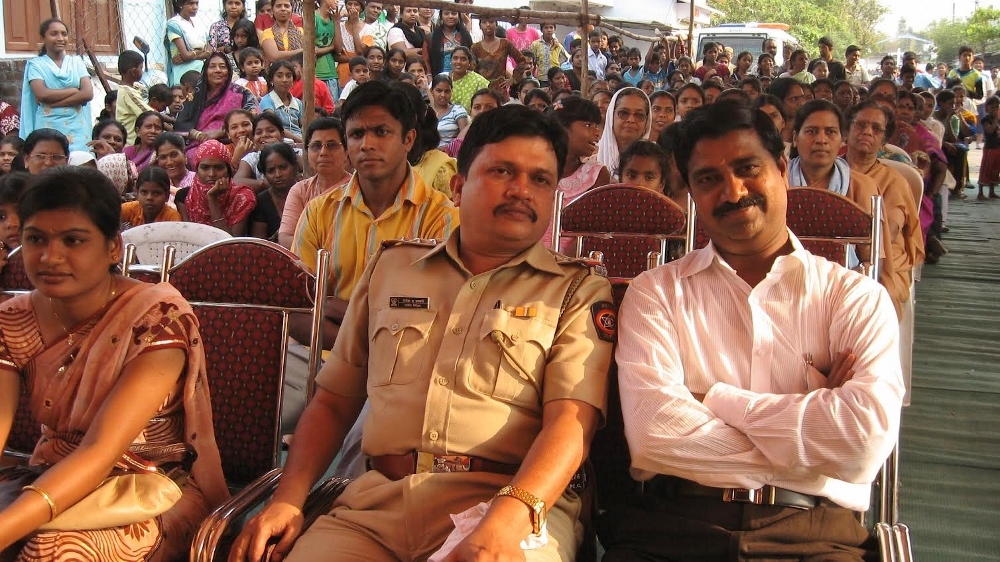