It's a beautiful day to run.

At least, that's what Sr. Sarah Heger thinks. Whether it's hot and humid, cold and rainy, or snowy, the Sister of St. Joseph of Carondelet believes every day is a beautiful day to run.

And Heger, 34, uses that running — rain or shine, sun or sleet — as lessons for herself and the students at St. Louis' Marian Middle School, where she is the principal, and the students on the school track team, which she coaches.

How much does she run? Enough that after signing up on a whim for a marathon in St. Louis, she ran it fast enough to qualify for the legendary Boston Marathon, which she ran in April. She completed the 26.2-mile course in 4 hours and 8 minutes — slower than her qualifying time and slower than her goal. But even the disappointing result came with a lesson.

GSR: How did you end up running marathons?

Heger: I never set out to run marathons — that was not the intent. But they were having the marathon here in St. Louis and several of us signed up as a way to celebrate the Year of Consecrated Life, and just for fun, I signed up for the full marathon, even though I had never even done a half-marathon. The longest I had done was a 5K [3.1 miles]. But I figured I'd train for it, and if I get hurt, I'll just do the half-marathon.

I had no expectations for myself except to have fun and finish. But then I finished fast enough [3 hours and 27 minutes] that I qualified for the Boston Marathon. Which I thought was nice, but then a friend said, 'If you qualify for Boston, you should run Boston.' So I did.

How do you get up and run on those days when you just don't feel like it, or your legs hurt, or the weather is terrible? What keeps you going?

It's my favorite way to pray in the morning. I get 45 minutes by myself. It's a great way to start or end the day.

Some of it is experience: You know when your body's lying because you've gone out anyway and been fine or kept going when your body said stop and you were fine.

I also know that if and when I get those shoes on and get dressed and get outside, in two or three minutes, I'll be so glad I did it. I'm always glad afterward. And part of it is people have to get to that place where you've done it enough times to where you know you're going to feel like that.

I had this terrible, terrible run this year. This group I run with was supposed to do 15 miles, and when we started out, it was beautiful. But within a mile, it was sleeting. Within another 2 miles, it was sleeting and ice was starting to cover everything. I had ice in my eyelashes — it was crazy. But it was a great lesson because I never would have finished without all those other people running with me. It was everyone encouraging one another that made it possible.

What are some of the other lessons you've learned from running?

It's almost everything. We took a camping trip with 20 or 30 seventh- and eighth-grade girls, and I asked them if we could go running in the morning, and they loved it. They saw the morning sun glistening on cobwebs, the morning dew. They were seeing and doing things they had never done, and they were just so open to it.

On the track team, they cheer each other on and pick each other up when they fall. We have individual goals every day. We don't talk about how fast you ran or how far you got. It's not about competing against each other. It's about: How fast did you go compared to last time?

But I think the biggest thing is the community aspect. Running is very individual, but there's just this amazing community out there. [The Boston Marathon] has like 30,000 runners, so you're surrounded by people and alone at the same time. So I tell my students, there will be people around you handing you Popsicles and Gatorade and encouraging you, but it's still on you.

And while it matters what I do, I'm also part of something bigger. I might be having an off day, but the race goes on. Running may not be the way everyone can participate, but they can always be the support crew, handing out orange slices. We've got to take turns being there for each other.

So what happened in Boston? It took you 41 minutes longer to finish than the marathon in St. Louis.

I've only had leg cramps while running twice in my life, and one of those times was Boston. I was sick the day before, so I didn't feel that great to start out with, but I started out good. The first 7-and-a-half miles, I was hitting my goal, and then I got leg cramps, and I had to alternate between walking and running.

My expectations for Boston were much higher, and expectations aren't all bad, but had I gone into it and just really decided to enjoy it, if I had just stopped a little more and tried to stretch, I think it would have been a much different experience. I don't know that I really enjoyed it, and I think if my mindset had been different, I would have enjoyed it more.

What's next? Another try at Boston? Or back to 5Ks?

Well, I never set out to run marathons. I ran one, and that was going to be it. And then Boston was going to be it. And now, well, I'm really intrigued by ultramarathons [any race longer than a marathon], because the mindset has to be so different. In a marathon, you see a hill and you conquer it. In an ultra, you see a hill and you say, I've got 48 miles to go — I'm going to walk because my body's not going to make it otherwise.

I think that will be a good lesson for me: There's a limit to what I can do, and I need to learn not to push myself beyond those limits and not try to do what I can't do. I don't know if I'll do an ultra or not, but I'm intrigued. 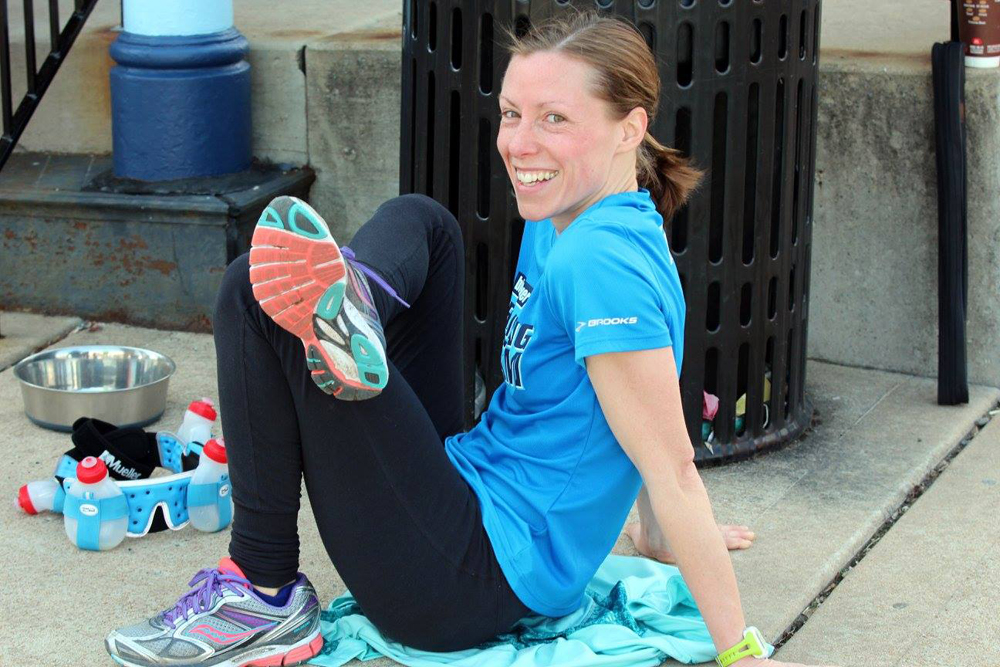 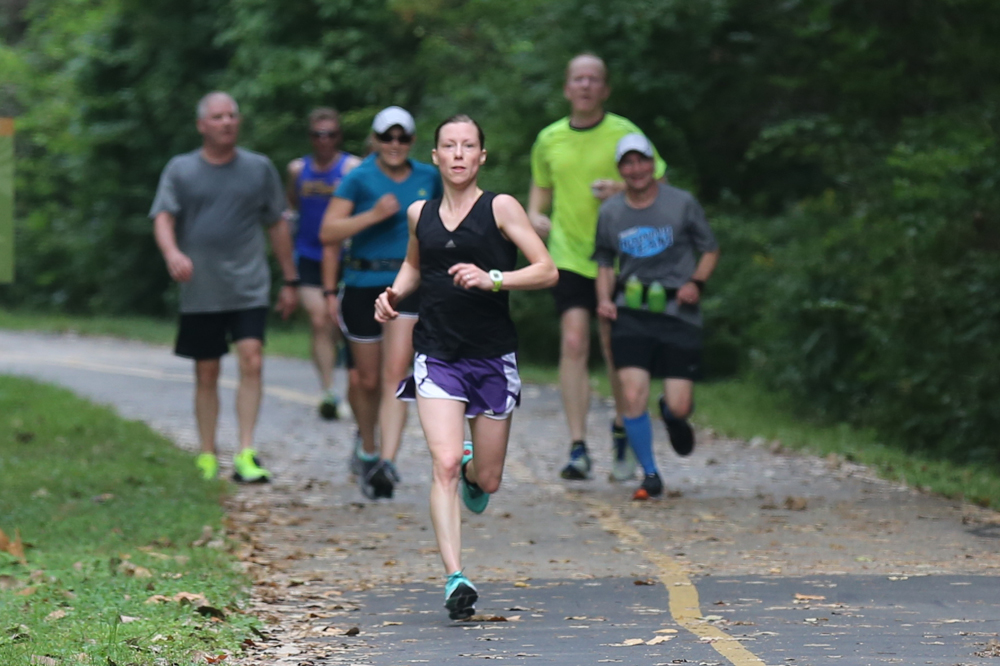