Desmarais lives at and helps run the Oasis de Priére, or Oasis of Prayer, near Sainte-Julienne, about an hour northwest of Montreal, where you can go for retreats of solace and solitude. She has also taught karate for 20 years – she runs two karate studios with another Sister of Charity of Saint Mary – and can break three concrete slabs with her elbow or six with her foot.

She lives far from the big city of Montreal, but teaches there three days a week. French is her first language.

But instead of being pulled apart by all these contrasts, she says, they help her find herself.

How do you deal with all these contrasts in your life?

In my vocation, I need a balance of being with people who have faith already and other people who do not. It’s like Pope Francis said, you need to go out and meet people.

To be the presence of Jesus Christ is my purpose in life. He did not do just one thing only. He was alone sometimes, and with lots of people sometimes.

Prayer and contemplation is what lets me do the other things. It’s like a car – if you don’t put gas in it, it doesn’t work. Prayer is like my gasoline. Your spiritual life has to be very deep when you’re doing all this other stuff.

I have to contemplate. I live in a forest by a lake, where there are wild animals around. I walk my dog around the lake and I just feel myself with the presence of God. Nature is the biggest chapel in the world.

Many people would not see the connection between the martial arts and religious life.

For me, karate is like life. You have battles, against things like cancer or against other difficulties. When I teach, I always try to make parallels between life and karate. It depends on the sensei [teacher] – some schools are about competition. I’m about more than that.

In karate, you have to train. Lent is like training in karate. You’re training to improve your spiritual life and training for a better life inside you.

When I teach breaking wood [the martial arts practice of breaking boards], it’s like facing adversity in life. It’s not just strength, it’s technique. If the wood is not breaking, sometimes you adjust the arm a few degrees and it can make the difference. I always try to support my students.

You seem to do almost everything with your dog. And your hockey playing has gotten you a lot of attention. What’s that like?

Yes, he’s a German shepherd and husky mix, named Inu, which is Japanese and means “spy” and “dog.” He prays before eating with us and goes to chapel with us.

I drive a lot; things are far away. I’m like the nomad in the Bible. But I do it all because I believe in it and it’s natural in my life. I don’t try to become someone else – I am what I am. I’m not teaching karate hoping people will say all this stuff. I’m not worried about what they think about me – people react as they want to react.

I don’t change myself to be someone else. 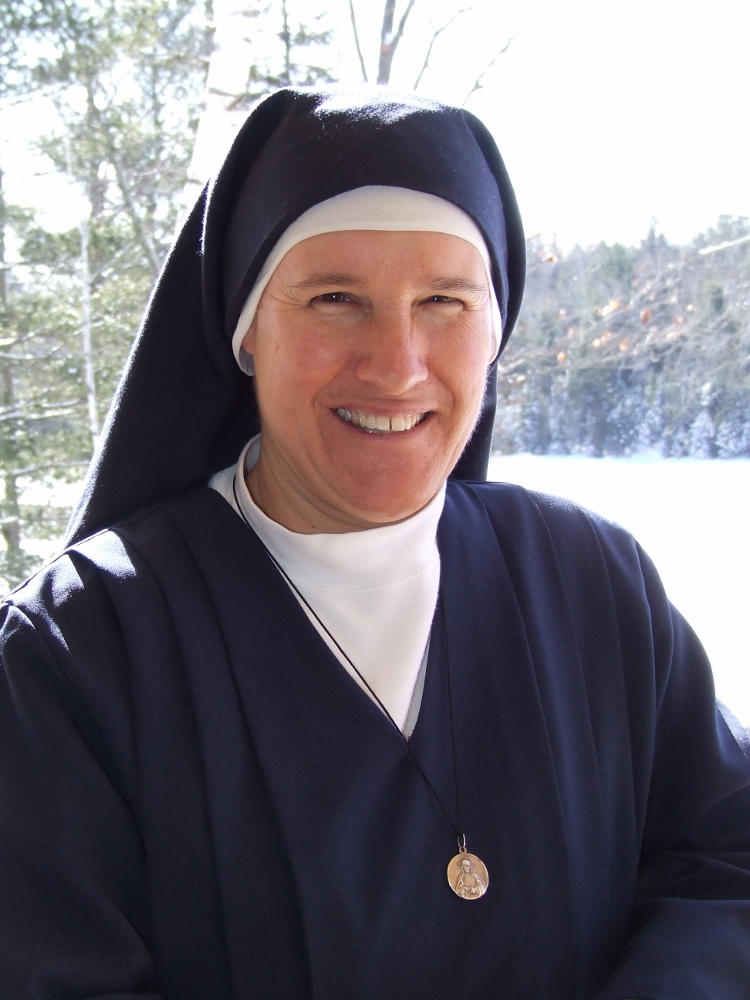 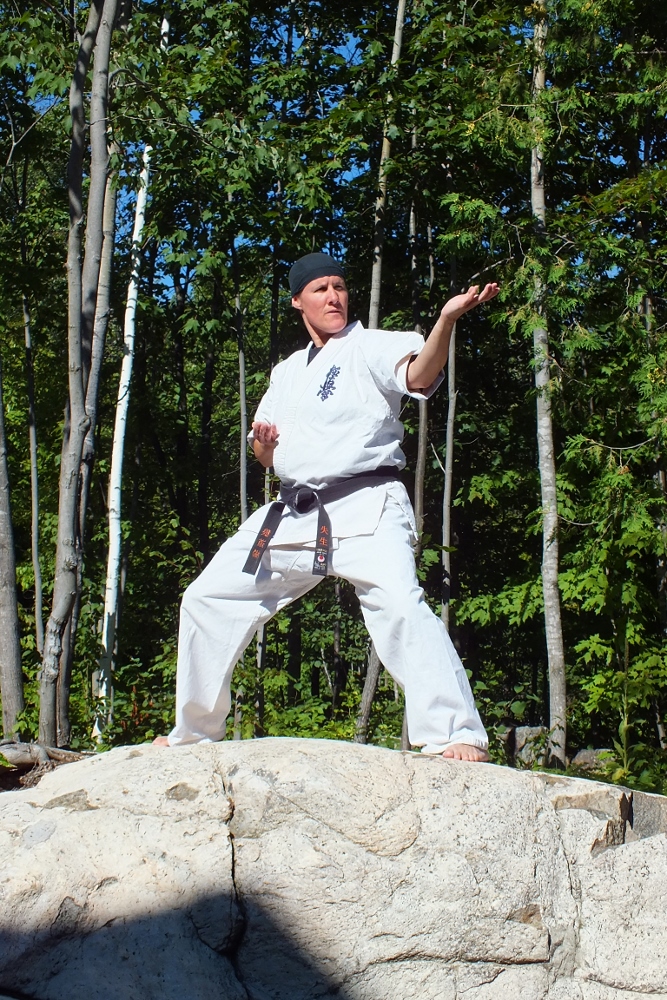