Q & A with Sr. Patricia Coughlin, of dreaming and spirituality 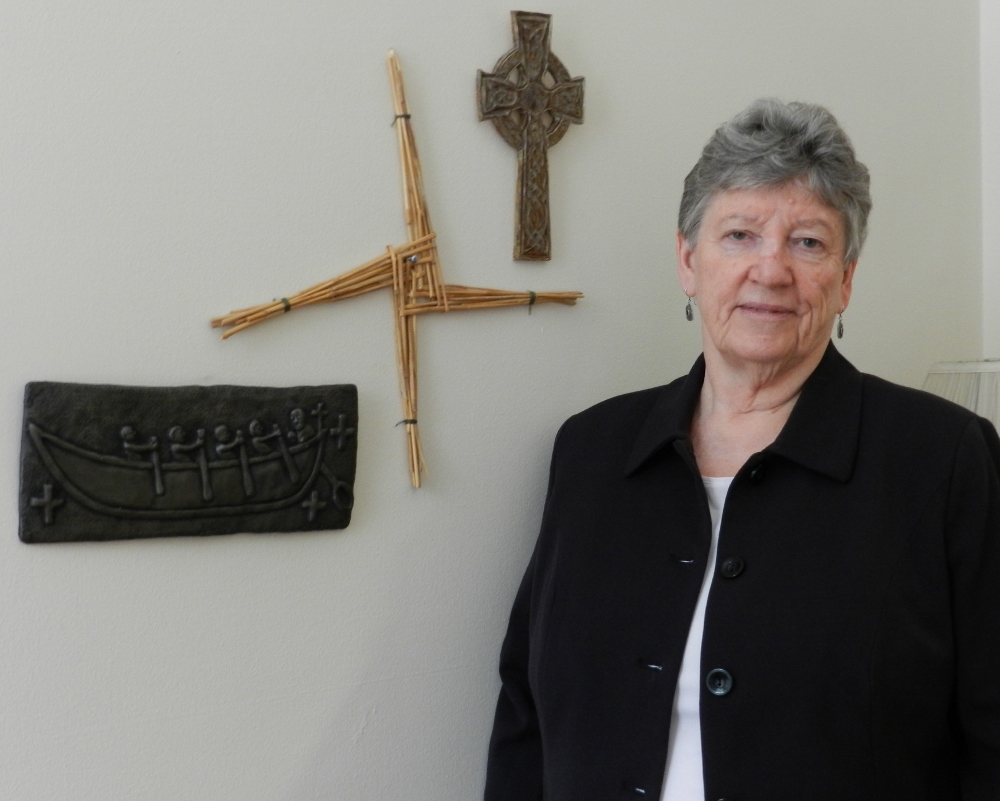 Benedictine Sr. Patricia Coughlin at her office in Chicago, where she meets with the people she counsels. (Courtesy of the Benedictines in Chicago)

Benedictine Sr. Patricia Coughlin started her ministry in teaching, but she eventually became a psychotherapist specializing in Jungian therapy, spirituality and dream work. Now 76, she's retired from her 20 years as a pastoral psychotherapist but still works in spiritual direction and leads workshops, including "Dreams and Spirituality" retreats at the Benedictine monastery in Chicago that are so popular they require a waiting list. She also teaches graduate courses.

GSR: Why are your dream workshops so popular? I was under the impression that dreams were just nonsense, our brain's way of running loose on the playground for a while.

Coughlin: Everybody dreams. Some people remember their dreams much more than others, but there's a fascination with dreaming, a fascination about, 'Why did I have this crazy jumble of things in my dream last night?' People want to understand that.

The hippocampus region of the brain is responsible for transferring short-term memories to long-term memories, and dreaming seems to be an element of that. It's pretty well-established that the information stored in our brain is through networks of associations. What seems to happen in dreams is we take a recent memory and it gets associated with one of the networks we already have, so it becomes part of our long-term memories.

So the dream is just our brain flipping through various networks, seeing where the new memories best fit in, which is why it seems jumbled and makes all these weird connections?

Yes. Memory is very tied up in emotion — we tend to remember things that have a lot of feeling, and that tends to be what we dream about. Robert A. Johnson, a Jungian analyst, talks about a colleague of his who has a Ph.D., but every time he is anxious, he dreams about being in high school and back in algebra class, and he's afraid he's going to flunk and not graduate. That's an anxiety dream — whatever he's anxious about is getting associated with past memories of anxiety. That dream where you've forgotten to go to a class all semester and now you're going to flunk? That's an anxiety dream. I dreamed when I was a teacher that I had forgotten to teach reading all year and now it's the end of the year and my students can't read.

Priests dream all the time about going to Mass and not having any vestments, or they can't find the lectionary. Usually they're having some conflict or doubts about their work.

So if we want to understand our dreams, we should probably step back a little and not focus on the crazy details but on the overall theme, like, 'I'm worried about something?'

Yes, Stephen Aizenstat calls it dream appreciation rather than dream analysis. He says there are different levels of dreaming. The first level is about what's going on during your day: You're mad at your wife and you dream you trip her or something. Or you dream she trips you. The second level is deeper, your personal unconscious. That's where everyday life stimulates some memory or some network of memories. It tells you a whole lot about your attitude toward life. Sometimes it helps you solve a problem: It's like your subconscious goes through the files of everything that happened that day in an attempt to solve the problem.

We're also enough alike, and there's a unity among human beings, so we dream not just about our lives, but about the culture we live in. There's a book by Charlotte Beradt, The Third Reich of Dreams, where she made a record of the dreams of her clients in Germany in the 1930s and had them smuggled out of the country. And if you look at them, you could see what was coming: All these different people had all the same fears and anxieties about what was happening around them. If we put all of our dreams together, we may find out what's going on in our family, our church, our country. 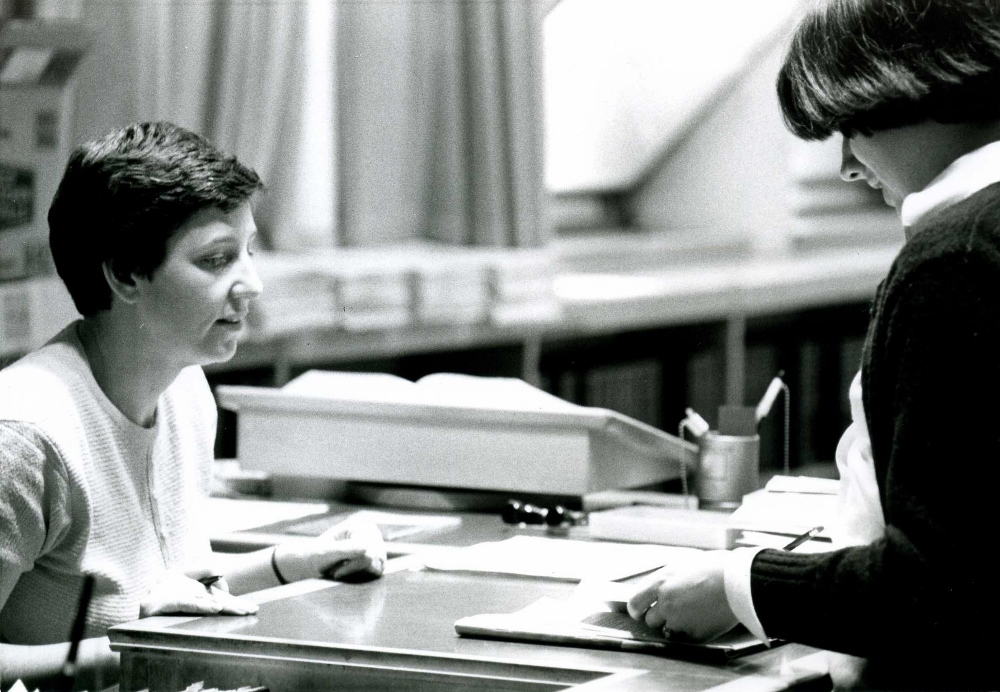 Sr. Patricia Coughlin in her days as a teacher. (Courtesy of the Benedictines in Chicago)

What about biblical dreams, where an angel appears and tells Joseph not to be afraid to take Mary as his wife, or any other example? Are those real? Do they still happen?

People in the ancient world didn't make much distinction between dreams and visions, so we don't know if all of those were dreams, per se. Myself, I believe that it's not so much letters that God sends to us so much as God is deep down within us, in our beings, and speaks through the processes, our minds, our feelings. If we pay attention to our dreams, we can realize what's going on in us. Maybe there's some things we need to attend to. We store in our unconscious the experiences and feelings we don't want to remember or think about. Our dreams very often will bring some of that up, something we don't know about our self or the situation we're in. It's very helpful for us to absorb that knowledge, to be in a better position to cope or change.

As for the biblical-type dreams, I think that people do have dreams that foretell something, but it's not common. Who knows what causes that? Maybe we saw something that we took in but didn't take in consciously. I can't say God doesn't speak to people in dreams, but I don't think it's the usual course of events.

Spirituality | Q & A with Sr. Patricia Coughlin, of dreaming and spirituality

Q & A with Sr. Mary Nafula, ministering to patients with HIV/AIDS in Kenya

On vacation or on retreat -- what's the difference?

Q & A with Sr. Barbara Schwarz on art as a form of prayer and meditation